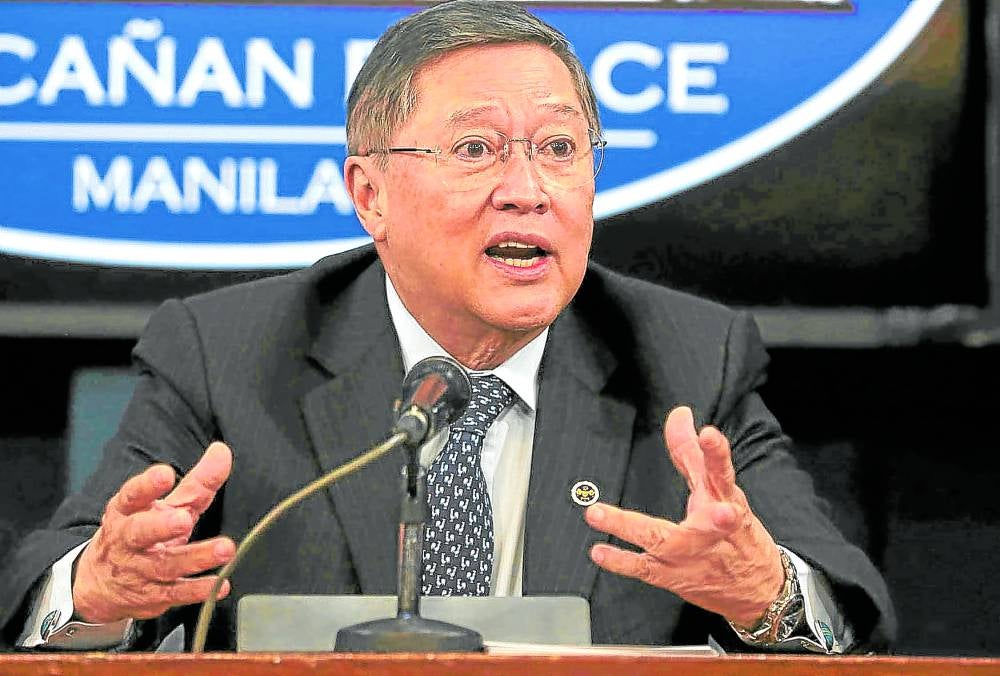 Speaking at an online economic briefing hosted by the Philippine Embassy in Washington, DC on Thursday (Feb. 24), Dominguez said the amendments pushed by the economic team in the antiquated public service, foreign investments and retail trade laws were “forward-looking measures [that] widen the horizon for investments” in the Philippines.

“They create numerous opportunities for synergy between local and international firms. There is now enough space for international firms to form joint ventures with Filipino companies, especially those at the cutting edge of information technologies,” said Dominguez, President Rodrigo Duterte’s chief economic manager.

The amended retail trade liberalization law was already enacted last year, while the liberalized versions of the foreign investments and public service laws were “expected to be signed by the President shortly,” Dominguez said.

The economic team had pushed to liberalize these laws to open the economy to more foreign capital in lieu of removing restrictions enshrined in the 1987 Constitution. Charter change will take a longer time and has been controversial despite recent attempts to amend only its economic provisions — one of the most restrictive in the world, which, in turn, made the Philippines a laggard in attracting foreign direct investment (FDI) in Asean.

“The amendments to the Retail Trade Liberalization Act, in particular, lowered the minimum paid-up capital requirement for foreign corporations from $2.5 million to about $500,000. Foreign retailers that want to open more than one physical store must now invest a lower minimum investment of $200,000 per store, compared to the previous requirement of $830,000 per store,” Dominguez noted.

“The law likewise simplified the qualification requirements of foreign retailers by removing the required net worth, the number of retailing branches, and the retailing track record conditions. Now that market entry barriers in the retail industry for foreign retailers have been eased, we urge you to establish and expand your retail trade operations in the Philippines,” the finance chief added.

On Congress’ amendment to the Commonwealth-era Public Service Act, Dominguez said it “provided a clearer definition of the terms public services and public utilities in the existing law” such that “it will open up public services to 100-percent foreign ownership, and retain public utilities as majority Filipino-owned, subject to the 60-40 ownership rule” in the Philippine Constitution.

“All other industries previously subject to the restrictions on foreign ownership through this law will be opened up once the bill is enacted,” Dominguez added.

Dominguez called on “experienced and strategic investors in the United States to bring their capital into our country, especially in the fields of telecommunications; media; and private transportation vehicles.” At present, foreigners are barred from investing in or funding mass media in the Philippines.

On the Congress-approved Foreign Investments Act amendment, Dominguez said it “will improve the Philippines’ openness to FDIs by mandating a review of the foreign investment negative list [FINL] every two years.”

The updating of the FINL, the latest version of which was the 11th list issued by Duterte in 2018, had been delayed as the government prioritized COVID-19 response amid the prolonged pandemic.

Former socioeconomic planning secretary Ernesto Pernia had lamented that the 11th FINL contained liberalization measures which were merely “marginal improvements,” such that more can be done by amending restrictive economic laws.

The latest FINL under Executive Order (EO) No. 65 allowed up to 100-percent foreign participation in the following sectors:

EO 65 also jacked up to 40 percent the participation of foreigners in the construction and repair of locally funded public works as well as private radio communications networks from 25 percent and 20 percent previously.

The regular FINL was supposed to be issued every two years, although the release of the 11th list had been delayed by one year.

Dominguez said the amendment to the foreign investments law enacted in 1991 “liberalizes the practice of certain professions” hence “creates opportunities to attract foreign investors that would otherwise be unable to do business in the Philippines without foreign talent.”