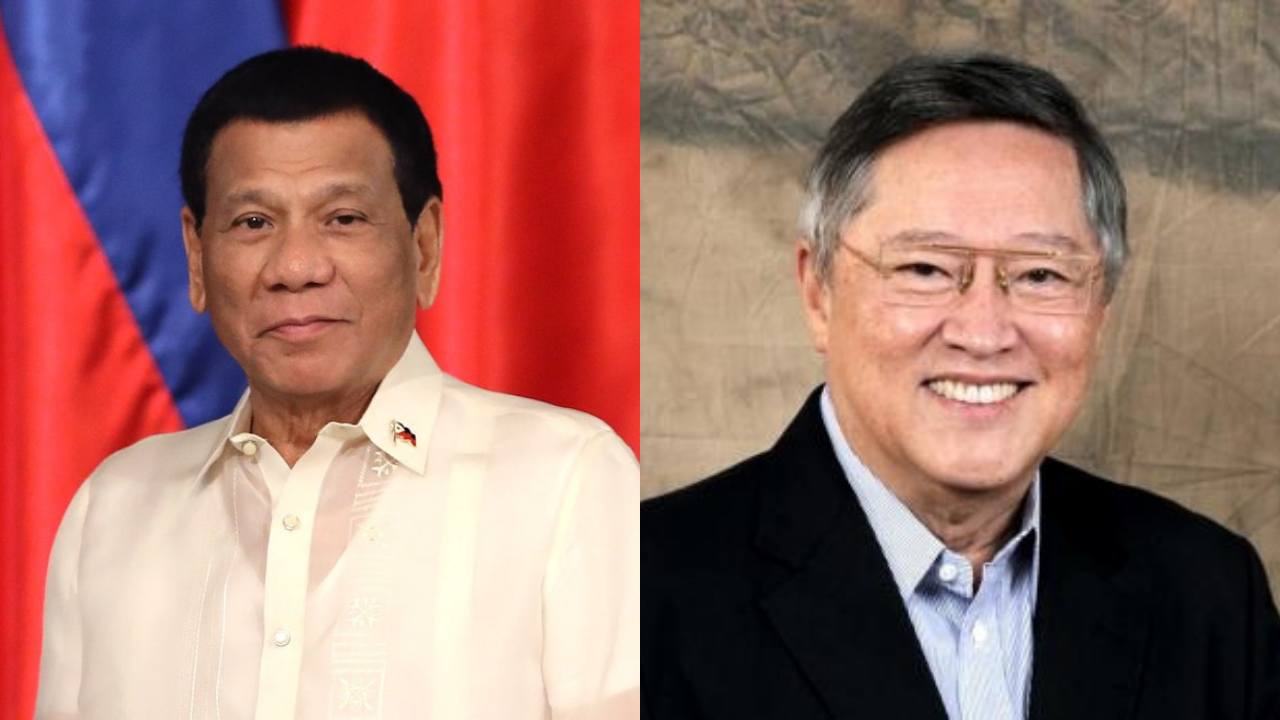 MANILA, Philippines—President Rodrigo Duterte’s chief economic manager on Wednesday (Feb. 23) expressed optimism that the combination of economic liberalization bills pushed by this administration and expected to be all signed by the President will allow the next administration to generate more jobs by attracting foreign investors.

Speaking to the new set of Philippine Chamber of Commerce and Industry (PCCI) officers during their in-person oath-taking ceremony, Finance Secretary Carlos Dominguez III pointed to amendments to antiquated laws on foreign investments, public service, and retail trade as among the “game-changing battles” which he said the Duterte administration won, with help from lobbying by the private sector.

“Our three economic liberalization bills have all been approved by Congress,” Dominguez said.

“All of these measures will facilitate the competitiveness of our industries and services, create more jobs, promote the quality and affordability of our consumer goods and accelerate economic growth,” Dominguez added.

Duterte’s economic team had pushed for these measures to further open the economy to more foreign investors without touching restrictions enshrined in the 1987 Constitution.

“The remaining packages of our tax reform program are in advanced stages of legislation. We look forward to the strong and invaluable support of groups like the PCCI to get these measures enacted, if not within this administration, then by the next,” Dominguez added.

The finance chief was referring to capital market taxation and land valuation reforms, which, if left pending by the current 18th Congress, will be included in the fiscal consolidation plan which Duterte’s successor may consider to repay ballooning debt and narrow the record-high budget deficit to pre-pandemic levels.

“We have risen from an economic downturn and opened the door to rapid expansion. Our enterprises are ready to compete with the best in the world. Our people are ready to work hard to progress,” Dominguez said.

The government targets an ambitious 7 to 9 percent economic growth this year following the better-than-expected 5.6-percent expansion in 2021, which reversed the worst post-war recession in 2020 that saw total goods and services output shrink by a record 9.6 percent at the height of the most stringent COVID-19 lockdowns.

“We promise you that President Duterte’s economic team will persevere until the last hour of this administration,” Dominguez said.

“We are confident that we will leave public office with the basic groundwork for continued and rapid growth in place. The next President will inherit many hard-won reforms that will boost our economic resurgence,” Dominguez told PCCI, the country’s biggest business group.

“The PCCI, I am sure, will continue collaborating with the new administration to ensure that the right policies are implemented. We commit to helping make the coming transition as seamless as possible,” Dominguez said.