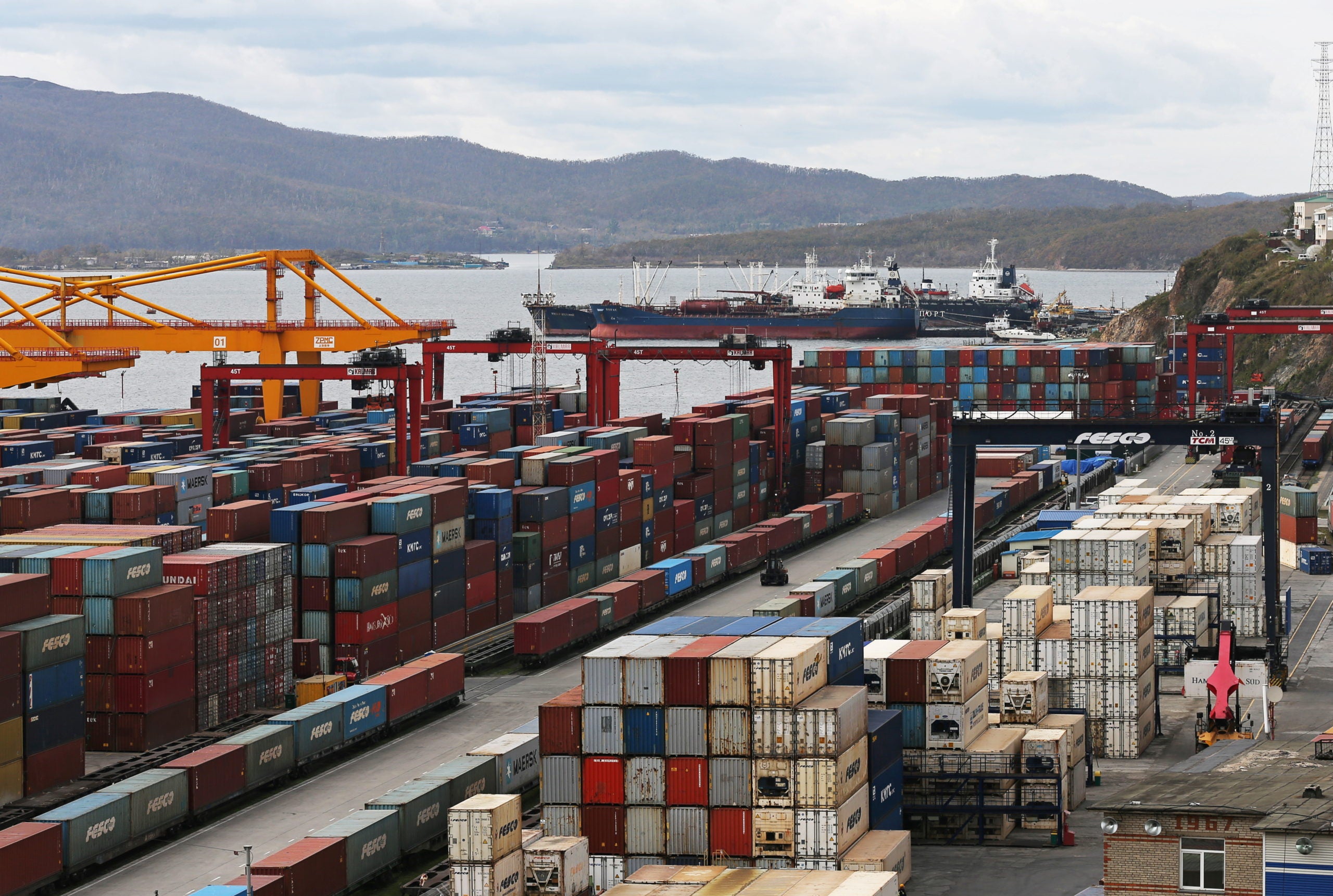 WASHINGTON — The United States is poised to unleash a wider array of sanctions against Russia if Moscow escalates the conflict in Ukraine, denying key Russian financial institutions and companies access to U.S. dollar transactions and global markets for trade, energy exports, and financing.

But the United States and its allies have never before attempted to cut a $1.5 trillion economy out of global commerce, and it is unclear how much pressure even unified Western sanctions can put on Moscow.

A review of World Bank and United Nations trade data shows that since lesser sanctions were imposed in 2014 after Russia annexed Ukraine’s Crimea, China has emerged as its biggest export destination.

New sanctions could prompt Russia to try to deepen its non-dollar denominated trade ties with Beijing in an effort to skirt the restrictions, said Harry Broadman, a former U.S. trade negotiator and World Bank official with China and Russia experience.

“The problem with sanctions, especially involving an oil producer, which is what Russia is, will be leakage in the system,” Broadman said. “China may say, ‘We’re going to buy oil on the open market and if it’s Russian oil, so be it’.”

Under an executive order signed by President Joe Biden on Monday, any institution in Russia’s financial services sector is a target for further sanctions, the White House said, noting that more than 80% of Russia’s daily foreign exchange transactions and half its trade are conducted in dollars.

Biden, in announcing an initial raft of sanctions on Tuesday to penalize Russia for ordering troops into two separatist regions in eastern Ukraine, said he would “take robust action to make sure the pain of our sanctions is targeted at the Russian economy, not ours.”

That may be easier said than done, with Russia among the world’s top exporters of oil, natural gas, copper, aluminum, palladium, and other important commodities. Oil prices hit new highs not seen since 2014 on Tuesday.

A review of Russian trade data in the World Bank’s World International Trade Solution database shows that Russia’s dependence on trade has declined over the past 20 years.

Russia’s export destinations have changed as well. The Netherlands was the top export destination a decade ago, due to oil trade, but it has been supplanted in that role by China. Germany and Britain’s purchases from Russia have held largely steady, while Belarus’ imports have risen.

China remains Russia’s top supplier of imports, with mobile phones, computers, telecommunications gear, toys, textiles, clothing, and electronics parts among the top categories. Its share of Russian imports has risen since 2014, while those from Germany have declined markedly. Ukraine’s exports to China fell markedly over the past decade, while Belarus’ shipments have changed little.

Ukraine’s top exports to Russia in 2020 were aluminum oxide, railway equipment, coal, steel, and uranium, according to World Bank data.