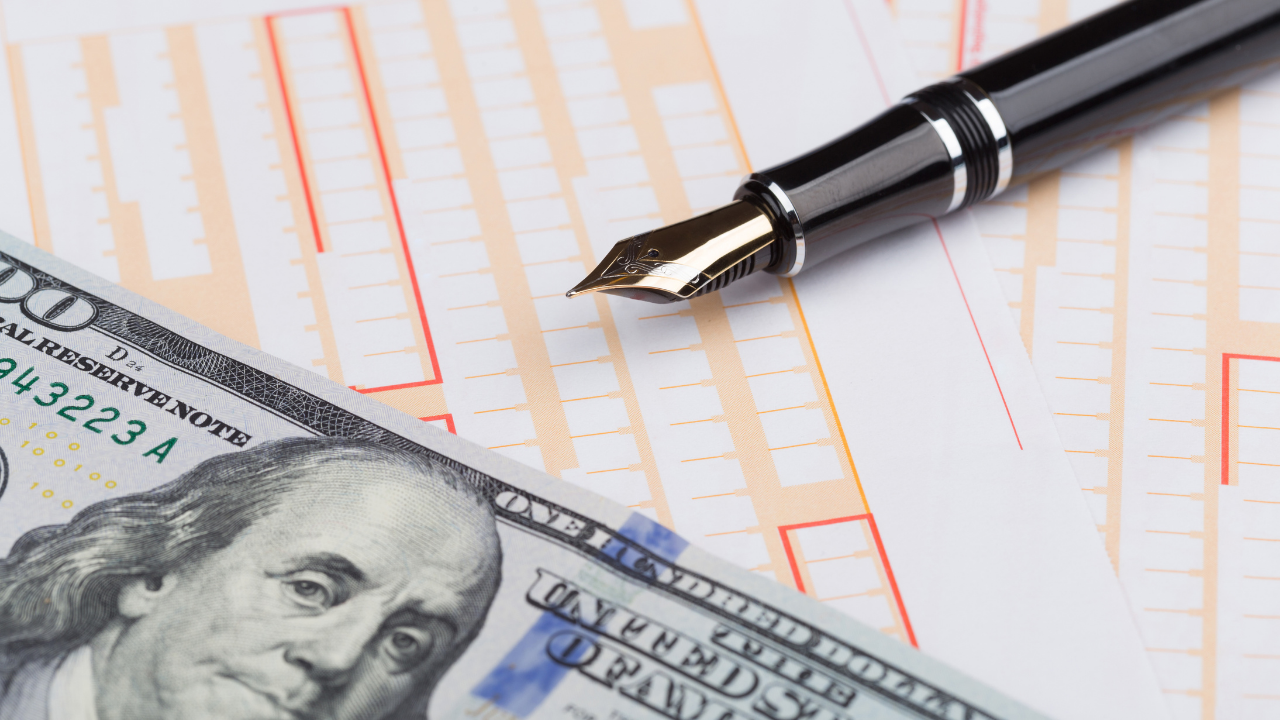 MANILA, Philippines—Filipinos living or working abroad never faltered in sending more money back home despite the prolonged COVID-19 pandemic, boosting cash remittances to the Philippines to a fresh high of $31.4 billion in 2021.

In 2020, cash remittances posted a mere 0.8-percent decline — defying more pessimistic forecasts — from the 2019, pre-pandemic amount of $30.1 billion as the health and socioeconomic crises inflicted by COVID-19 forced many Filipinos overseas to support their families here.

This was despite thousands of migrant workers being repatriated at the height of the pandemic-induced global recession in 2020.

As the global economy recovered in 2021, the BSP said remittance inflows remained “robust” two years into the COVID-19 pandemic, as cash sent by Filipinos home grew in 2021 versus 2020 numbers across geographies: from the Americas, up 7.1 percent; Europe, up 5.5 percent; Asia, up 4.5 percent and the Middle East, up 0.7 percent.

Cash remittances from the United States (US) made up 40.5 percent of last year’s total. The other top remittance sources in 2021 were Singapore, Saudi Arabia, Japan, the United Kingdom (UK), the United Arab Emirates (UAE), Canada, Taiwan, Qatar, and South Korea — these 10 countries accounted for 78.9 percent of total.

When cash remitted through formal channels were added to personal transfers in cash and kind from Filipinos abroad, total personal remittances reached a bigger $34.9 billion, also a record high, and up 5.1 percent from $33.2 billion in 2020.

These inflows were also equal to 8.5 percent of 2021’s gross national income (GNI) or total income generated by the country’s residents within and outside its borders. GDP — a proxy for economic performance — measures only local output.

“The growth in personal remittances reflected a pickup in overseas Filipino workers’ deployment, strong demand for OFWs amid the reopening of host-economies to foreign workers, and the continued shift to digital support that facilitated inward transfer of remittances,” the BSP said.

“The strong inward remittances, in turn, contributed to the increase in domestic demand,” the BSP added. Following its worst post-war recession in 2020, the Philippines’ GDP reverted to a better-than-expected 5.6 percent growth in 2021.

The BSP said personal remittances were boosted by growth across land- and sea-based OFWs whether with short- or long-term contracts.