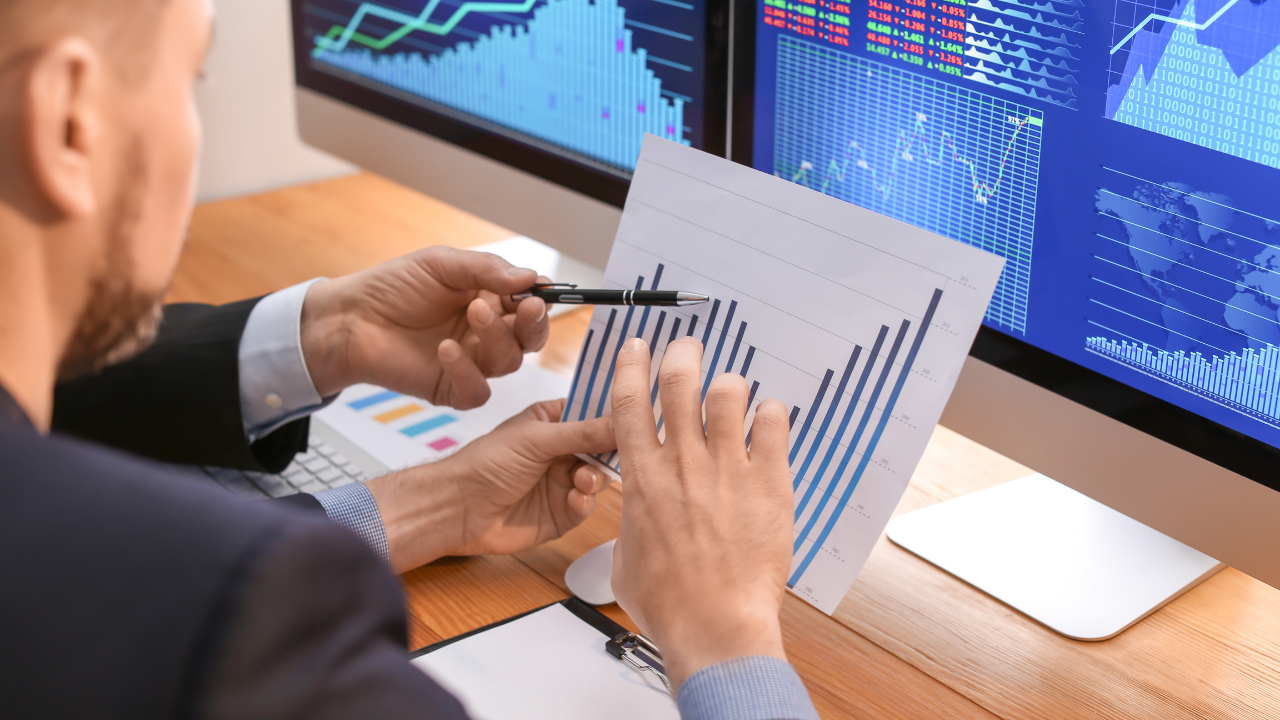 MANILA, Philippines—The value of forthcoming job-generating projects to be funded by foreign investors in the Philippines rebounded to P192.3 billion in 2021 to reverse the sharp drop in 2020 at the onset of the prolonged COVID-19 pandemic, although still below pre-pandemic record-high pledges in 2019.

The seven IPAs, which granted tax and other incentives to qualified projects, included:

In all, recovery in attracting foreign-led projects remained slow as the record P390.1 billion committed in 2019 remained unmatched.

This was despite the enactment in March 2021 of the Corporate Recovery and Tax Incentives for Enterprises (CREATE) Act, which empowered the President to grant perks to entice elephant-sized investments, upon the recommendation of the interagency Fiscal Incentives Review Board (FIRB).

The CREATE Act also rationalized the previously wide array of fiscal incentives being offered by IPA, which had resulted in billions of pesos in foregone revenues for the government.

In 2021, Singapore was the top source of foreign investment pledges amounting to P80.2 billion or over two-fifths of total and up 702.3 percent from only P9.9 billion in 2020. On the flip side, the United States and China, which were the top two sources of 2020 commitments, both saw 2021 projects fall by nearly nine-tenths.

During the fourth quarter of 2021 alone, foreigners pledged P133.5-billion worth of projects to IPAs, three-folds bigger than the P36.5 billion a year ago.

In a statement, the PSA said investment pledges from Singaporean investors cornered 59.4 percent of the fourth-quarter figure, amounting to P79.3 billion. Upcoming projects to be funded by investors from the Netherlands reached P24.5 billion, while those from Japan were worth P1.4 billion.

Per industry, the bulk of foreign commitments in the fourth quarter were in information and communication, at P127.2 billion or 95.3 percent of the total.

The majority of projects amounting to a combined P127.3 billion or 95.4 percent of total will be nationwide in scope.

The foreign investments approved by IPAs from October to December last year will add 19,447 new jobs.

When foreign-led projects were combined with IPA-approved investments of Filipino firms, total approvals in the fourth quarter of 2021 reached P406.9 billion, up 49.8 percent from a 2020’s P271.6 billion.

“Filipino nationals continued to dominate the investments approved during the [fourth] quarter, sharing 67.2 percent or P273.5-billion worth of pledges. Total approved projects of foreign and Filipino investors in the fourth quarter of 2021 were projected to generate 34,403 jobs,” the PSA said.