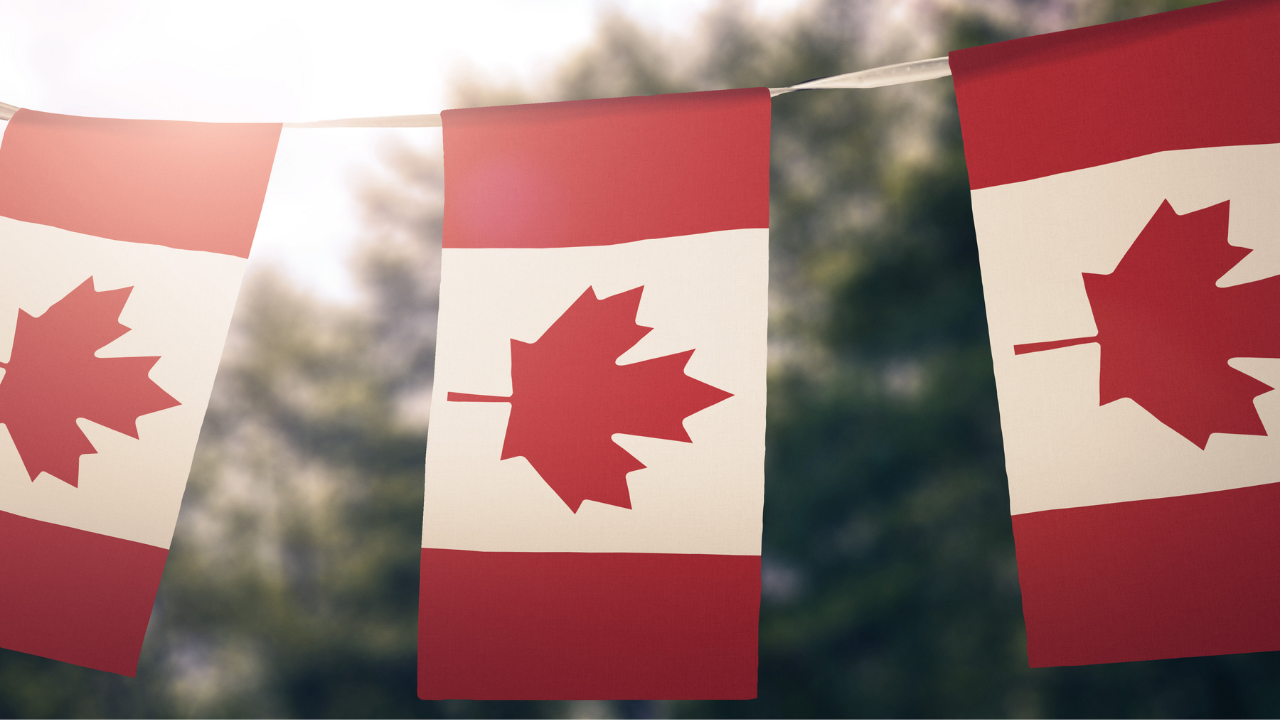 “The Consumer Price Index (CPI) rose 4.8 percent on a year-over-year basis in December, up from a 4.7 percent gain in November,” the national statistics agency said in a statement.

The increase was 4 percent year-over-year when excluding gasoline.

The increase marked the largest in the country’s CPI since September 1991.

“Inflation rose to a 30-year high of 4.8 percent in December but is now close to a peak,” Capital Economics economist Stephen Brown said.

“We expect it to remain near its current level in the first quarter, before it falls sharply over the remainder of the year,” he added.

According to Desjardins group economist Jimmy Jean, “there are still good reasons to think that the Bank of Canada will entertain hiking” the key interest rate soon.”

Prices for fruits such as apples, oranges and bananas rose 6.7 percent, 6.6 percent and 2.5 percent, respectively.

Durable goods prices also shot up, with Canadians having to spend more in December on purchasing cars — up 7.2 percent — refrigerators and freezers — up 13.9 percent — and appliances such as washers, dryers and dishwashers — up 10.4 percent.

And Canadians’ purchasing power is decreasing, Statistics Canada said, as the agency noted that prices are rising faster than wages, which only grew 2.6 percent in the same period.