Five surprising things to know about the euro 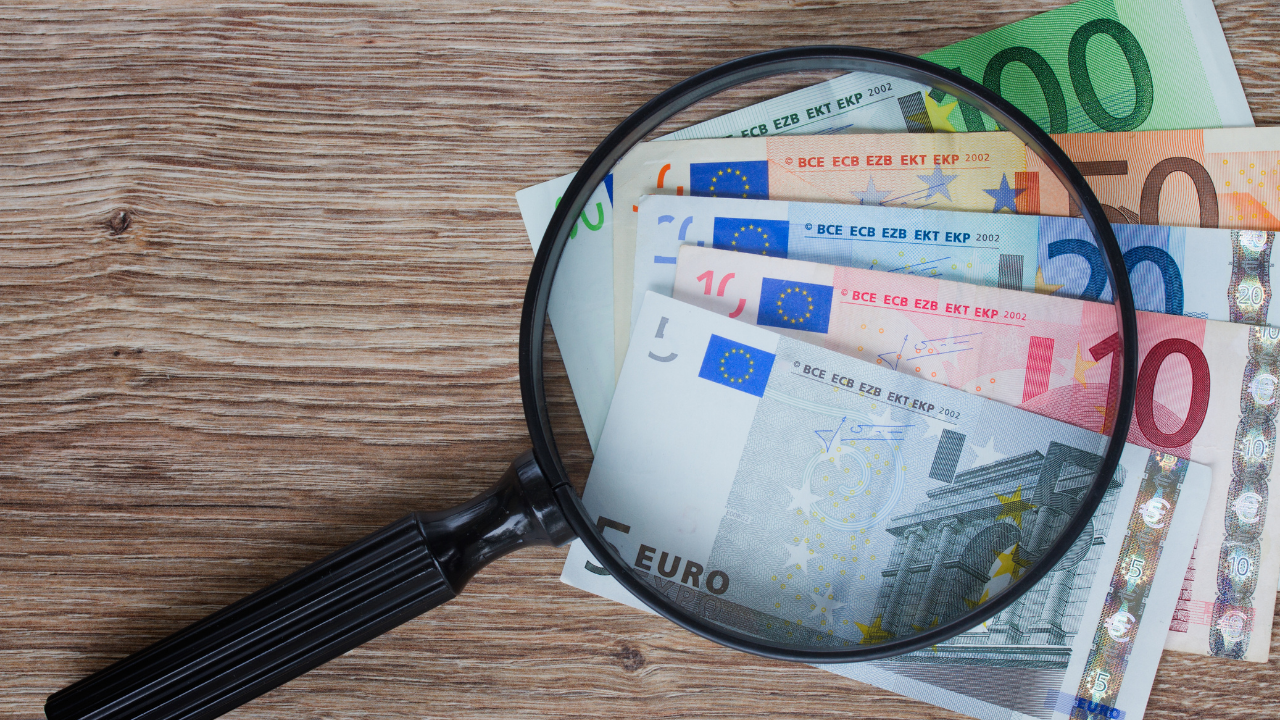 FRANKFURT — Do one and two-cent coins have a future? What does the Dutch town of Spijkenisse have to do with banknotes? Can you still exchange Estonian kroons?

Here are some lesser-known facts about the euro, which entered circulation 20 years ago in January.

Hidden under mattresses, stuffed into old furniture or stashed beneath floorboards, old coins and notes denominated in long defunct national currencies can still be found in homes across the eurozone.

In Berlin and the neighboring state of Brandenburg alone, some 2.63 million deutschmarks (1.35 million euros) were exchanged between January and the end of November 2021.

According to the Bundesbank, there are still around 12.35 billion deutschmarks (6.31 billion euros) out there somewhere.

Some are in the hands of collectors, while others are undoubtedly held abroad, as the deutschmark was a prized reserve currency in many countries.

Unlimited amounts of old currency can still be exchanged into euros in many countries, including Germany, Austria, Ireland and the three Baltic states.

Italy stopped redeeming its old coins and banknotes in 2011, with France and Greece following suit in 2012.

The European Central Bank stopped producing purple 500-euro notes in 2019, arguing that they were rarely used in everyday life and were making it easier to commit fraud.

However, you can still pay with 500-euro banknotes issued between 2002 and 2019. As of November, there were still some 376 million such notes in circulation.

At the other end of the scale, one and two-cent coins may soon meet a similar fate, as eurozone members complain they are cumbersome and expensive to produce.

Belgium, The Netherlands, Ireland, Finland and Italy have already begun trying to phase out the coins by asking retailers to round off their prices.

They look and feel like real cash — but the zero-euro banknotes created by French souvenir entrepreneur Richard Faille in 2015 have no value to anyone but collectors.

The notes have pictures of famous sights or monuments on one side, and a big fat zero on the other.

Authorized for printing by the ECB, they are made with the same ink as real euros and have many of the same technical features, including watermarks, security threads, holograms and individual security numbers.

However, they are printed using different paper.

In order to avoid inflaming political rivalries, the monuments featured on euro banknotes are not real but fictional structures based on common European design practices.

But the seven fictional bridges featured on euro banknotes have now been turned into reality as part of a housing development in Spijkenisse, a town near Rotterdam with a population of around 70,000.

The real-life bridges were created by Robin Stam, a designer from the Netherlands.

Anyone entering or leaving the European Union carrying more than 10,000 euros in cash must declare it to customs.

In April, a man traveling from France to Spain was intercepted by French customs officers who found 388,460 euros hidden in 25 socks in his German-registered van.

But cash amounts declared at customs are typically much larger than this. In 2020, German customs recorded 13,335 declarations totaling 31 billion euros, or an average of 2.3 million euros per declaration.