The euro: How it started 20 years ago | Inquirer Business
Close
menu
search

The euro: How it started 20 years ago 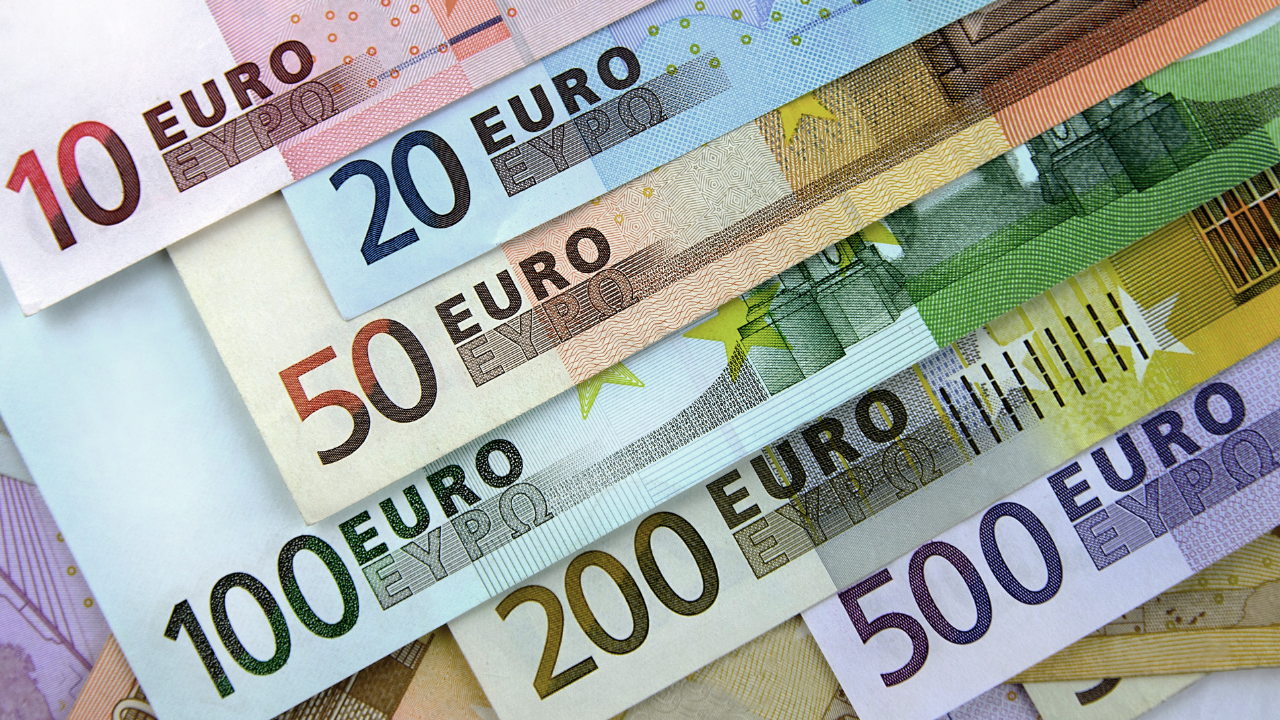 As Europe rang in the New Year 20 years ago, 12 of its nations said goodbye to their deutschmarks, French francs, liras and pesetas as they welcomed the euro single currency.

On January 1, 2002, euro notes and coins became a reality for some 300 million people from Athens to Dublin, three years after the currency was formally launched in “virtual” form.

Here is a recap of the event, drawn from AFP copy at the time:

In a far cry from the austere New Year celebrations imposed by Covid 20 years later, fireworks, music and lights blazed out at midnight January 1, 2002 to mark the biggest monetary switch in history.

AFP reported that many people passed up on their traditional New Year’s parties, choosing instead to queue up at cash dispensers in their enthusiasm to get hold of the first pristine euro notes.

In Berlin, Germans said hello to the euro and goodbye to their beloved mark at a special ceremony at the Brandenburg Gate, as up to one million people thronged the streets for the traditional giant New Year’s street party there.

The euro cash was also a hit in the coffee shops and red light district of Amsterdam.

Irish revelers were, however, less in a hurry to welcome the euro, continuing to pay for Guinness, Ireland’s favorite tipple, in the national currency, leaving the headache of the changeover until the next day.

As many feared, the euro switch provoked sporadic price hikes across Europe.

From Spanish bus tickets, which jumped by 33 percent, to a Finnish bazaar, where “everything for 10 markka (1.68 euros)” was now “everything for two euros”, many price tags were a bit heftier since the single currency became legal tender.

The European Central Bank president at the time, Wim Duisenberg, who warned merchants not to take advantage of the euro launch to increase prices, said he had not seen signs of widespread abuse.

“When I bought a Big Mac and a strawberry milkshake this week it cost 4.45 euros, which is exactly the same amount as I paid for the same meal last week,” Duisenberg told reporters.

Europe surprised itself with the almost glitch-free transition to the single currency, AFP reported.

The Germans — reputedly skeptical about the single currency and nostalgic for their mark — turned out to be among the most enthusiastic.

An editorial in the popular German tabloid Bild proclaimed: “Our new money is moving full speed ahead. No problems whatsoever in saying adieu to the mark, no tears to be shed.”

Initial “europhoria” was, however tempered as a few hiccups appeared, such as cash shortages, long lines in banks, post offices and at toll booths.

France urged citizens to not rush all at once to the banks with their savings, often hoarded under mattresses and in jam jars, as they had until June 30 to get rid of their francs at commercial banks and until 2012 at the Bank of France.

And the European Commission reported minor problems in getting small euro bills and coins distributed in most countries.

Duisenberg said, however, he was sure that January 1, 2002 would be written into history books as the start of a new European era.