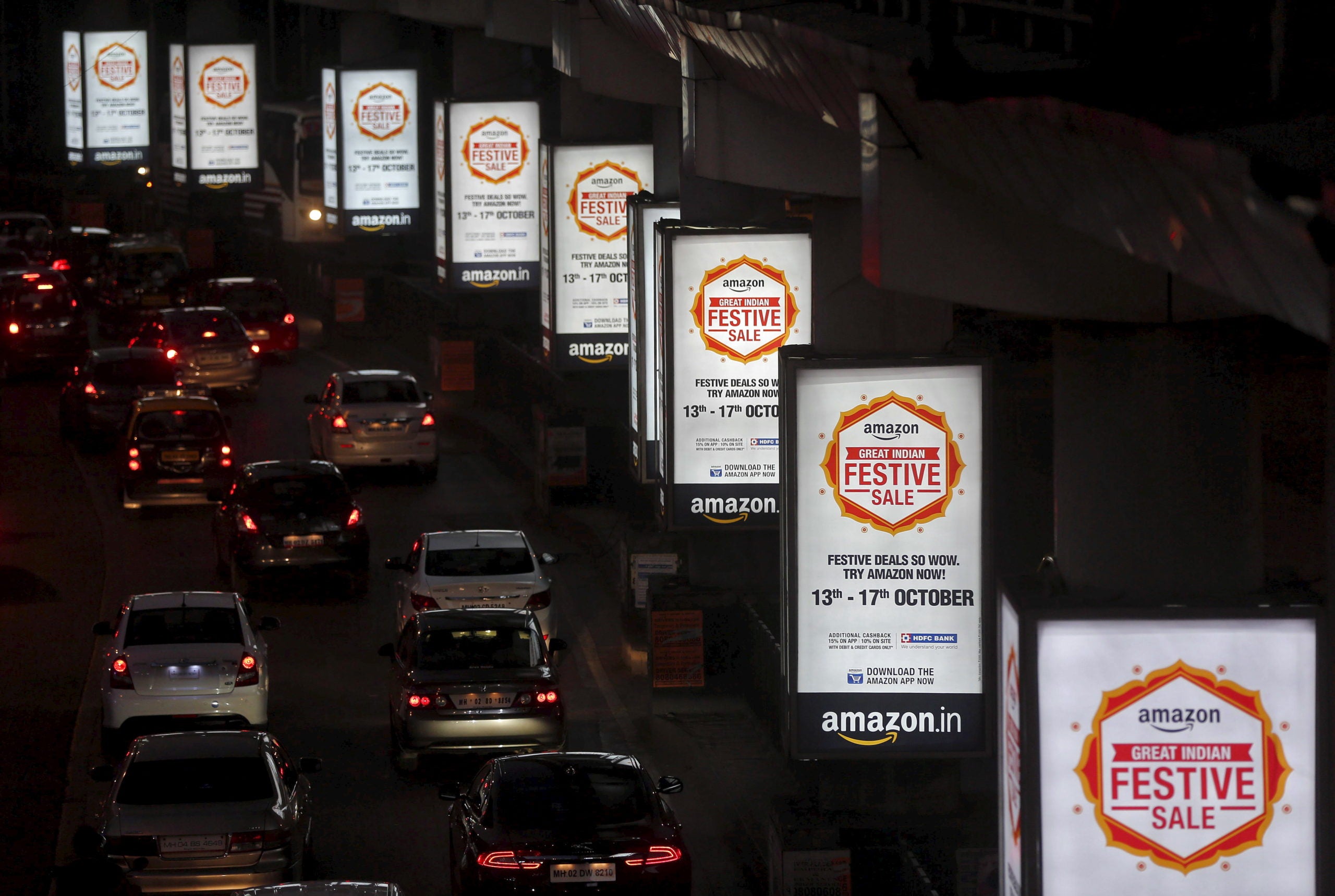 The region of 11 countries is one of the world’s fastest-growing internet markets, due to a young population, rapid smartphone usage and urbanization, and a burgeoning middle class.

The online industry for Southeast Asia is expected to grow from an estimated $174 billion in gross merchandise volume (GMV) by end-2021 to $360 billion by 2025, and $1 trillion by 2030, driven primarily by growth in e-commerce and food delivery, as consumers stuck at home turned to the internet.

The report, which covers Indonesia, Thailand, Vietnam, Singapore, Malaysia, and the Philippines, found that e-commerce GMV is expected to nearly double to $120 billion by the end of the year and reach $234 billion by 2025.

All countries covered experienced double-digit growth in 2021, with Indonesia alone, the region’s most populous nation, contributing 40% of Southeast Asia’s total GMV at $70 billion.

Read Next
FDI up in August as firms get loans from parent companies
EDITORS' PICK
Start the year right with sustainable oral hygiene with SPLAT’s eco-friendly natural toothpastes
BBC StoryWorks and TECNO make short film about inclusive mobile camera innovations bringing people together
SMDC’s Style Residences: A real estate investment that will always be on-trend
Vaccine expert warns against deliberate COVID-19 infection
COVID surge moves outside NCR, raises cases by 200% in provinces
PopCom: High mortality rate, slow birth rate due to COVID, not vaccines
MOST READ
IATF places 4 provinces under Alert Level 4
Vaccine expert warns against deliberate COVID-19 infection
Pagasa: LPA may enter PAR by weekend
Vendor in viral video says she used to be a Duterte fan, but not anymore
Don't miss out on the latest news and information.