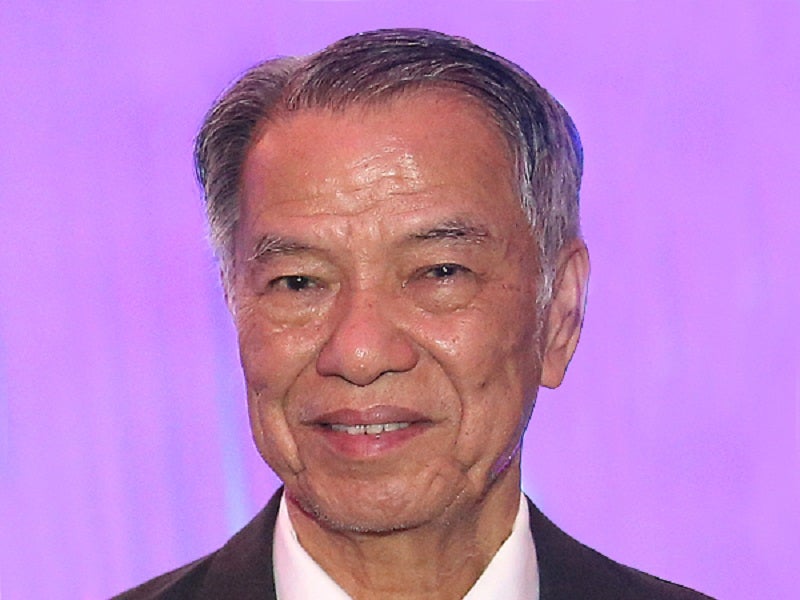 PAL Holdings said in a stock exchange filing on Wednesday that Tan’s Buona Sorte Holdings Inc. (BSHI), alongside other entities controlled by the taipan, will increase their combined stake to 89.49 percent from 80 percent after a P12.75-billion ($255 million) cash injection.

The parent firm said this will be done through the issuance of 10.2 billion new shares to Buona Sorte—a transaction that requires the go-signal from the Securities and Exchange Commission and shareholders. PAL Holdings’ shareholder ANA Holdings of Japan will not participate in the capital call, and will thus see its 9.5 percent stake cut by half.

“The Lucio Tan Group is committed to support PAI’s overall plan to position itself for the postpandemic environment,” PAL Holdings said in the filing.

“To this end, the Lucio Tan Group, through the BSHI private placement with issuer and the loan to be extended by BSHI to PAI, is ready to underwrite a substantial portion of the financial burden to assist PAI in its recovery plan,” it added.

The combined $505 million debt and equity injection would be used by PAL Inc. as “working capital” and was a key feature of its Chapter 11 bankruptcy protection plea in the United States. The Chapter 11 petition will allow PAL to eliminate $2.1 billion in aircraft-related debt, restructure its business and downsize its fleet to ensure sustainable operations upon emerging from the process.

The transactions will be followed by a share swap that will allow PAL’s unsecured creditors to eventually gain a stake in PAL Holdings, the filing showed.

PAL Holdings said in the filing it expected most or all of the creditors to participate in the share swap.

It said in the filing that “emergence from the bankruptcy proceedings will take place upon completion by PAI of the debt-to-equity conversion.” The company said a separate swap of shares from PAI to PAL Holdings that were issued to creditors will be concluded within the first quarter of 2022.

Saddled with growing financial losses even before the pandemic, PAL was forced into survival mode when the global health crisis emerged in early 2020.Tan provided the flag carrier with $130 million in emergency liquidity during the pandemic, however, the carrier had been bleeding financially since 2017.

Before filing its Chapter 11 plea, PAL had overall assets of $4.1 billion and $6.07 billion in liabilities with cash and its equivalents amounting to $31.9 million.