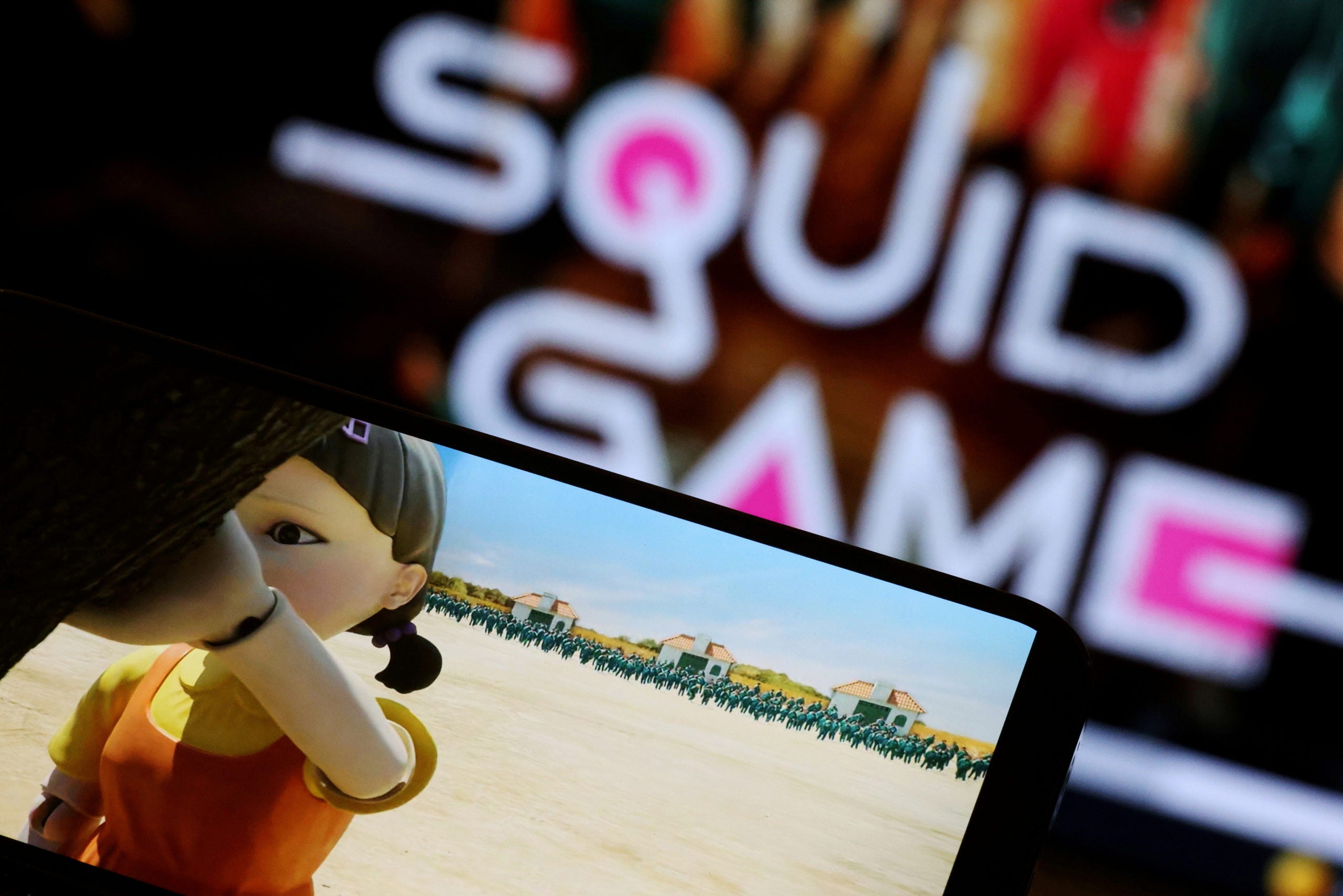 The series, which became a global sensation and the No.1 program on Netflix, shows hundreds of cash-strapped players competing in hyperviolent games, sporting shoes resembling Vans’ all-white slip-on.

“We saw a nice spike — well, I’d call it a small spike, but I’ll promise this is not a damned annual event,” VF Chief Financial Officer Matt Puckett said on Friday, adding the apparel maker would use this moment to build on Vans’ connection to pop culture.

The “Made in Korea” green tracksuits and pink boiler suits worn by characters in the show have proven a pre-Halloween bright spot for the South Korean garment industry struggling during the health crisis.