Oil prices surge; US crude touches high above $80 a barrel 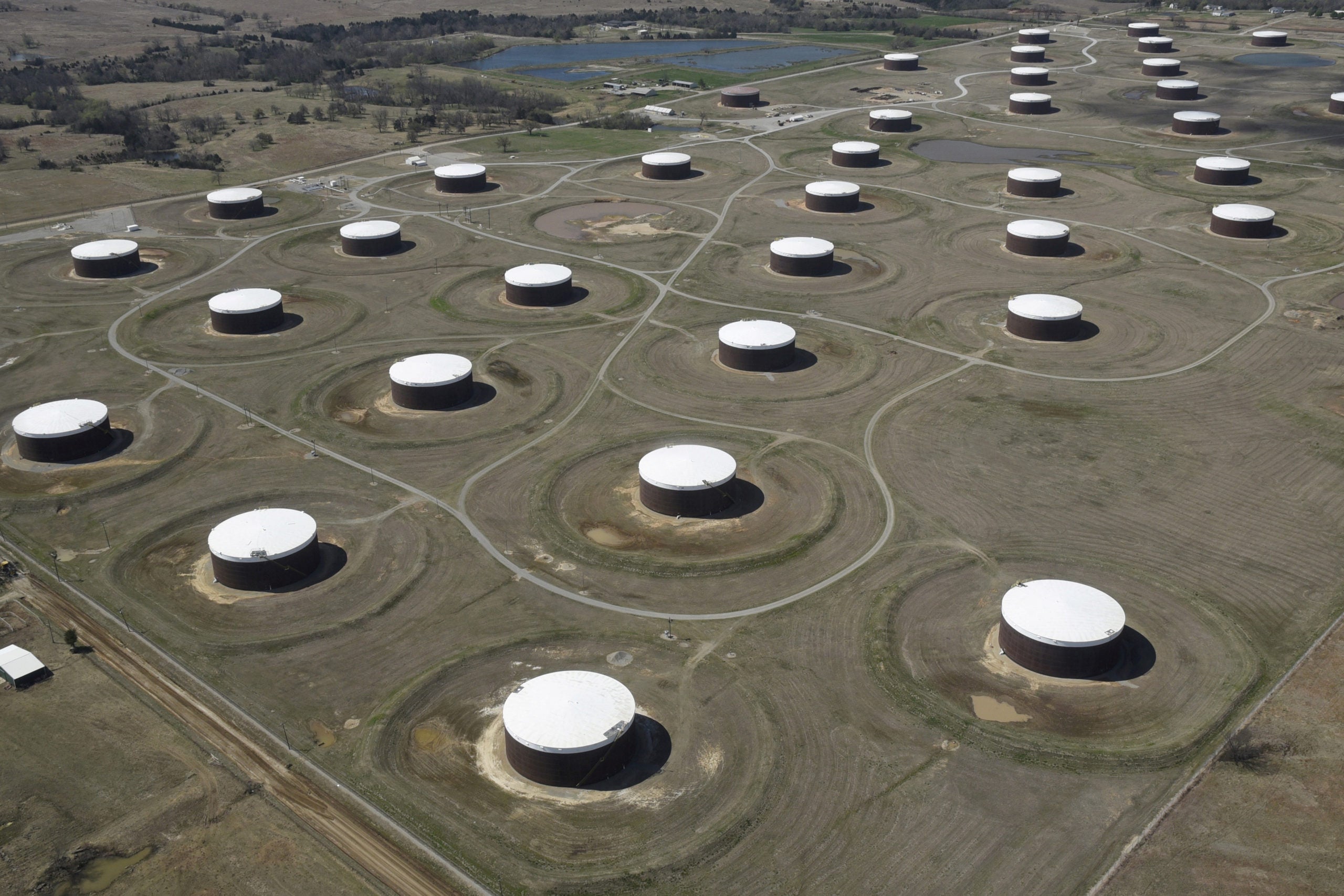 NEW YORK — Oil prices rose on Friday, up more than 4% on the week as a global energy crunch has boosted prices to their highest since 2014 and prompted China to demand increased coal production.

With global energy demand growing, OPEC and allied producers have said they would stay the course of gradually bringing back production cuts, and while the U.S. government said it was monitoring energy markets, it did not announce immediate plans for actions to lower prices.

“Oil prices are surging as the U.S. Department of Energy has backed off from plans that could curb prices by releasing SPR crude oil and banning U.S. crude exports,” said Phil Flynn, senior analyst at Price Futures Group in Chicago. “There’s not a lot of risk to being long” with bullish bets on oil futures, he said.

Energy markets have tightened in the face of improved fuel demand as economic activity rebounds from pandemic lows, and many fear that a cold winter could further strain natural gas supplies. China ordered miners in Inner Mongolia to ramp up coal production to alleviate its energy crunch.

“As other energy prices like natural gas and coal keep pushing higher, upside risks to the oil market have started to build,” said Bank of America’s Christopher Kuplent.

The price run-up has been spurred by soaring European gas prices, which have encouraged a switch to oil for power generation, and a decision by the Organization of Petroleum Exporting Countries (OPEC) and allies led by Russia to stick to plans to add only 400,000 barrels per day (bpd) of supply in November.

Benchmark European gas prices at the Dutch TTF hub on Friday stood at a crude oil equivalent of about $200 a barrel, based on the relative value of the same quantity of energy from each source, according to Reuters calculations based on Eikon data.

The U.S. Department of Energy (DOE) said that all “tools are always on the table” to tackle tight energy supply conditions, which could include a release of oil stocks.

Read Next
NTC asked to shut down internet provider accused of having no license
EDITORS' PICK
COVID-19 cases in NCR, nearby provinces now going down — OCTA
Step up your vlog game with vivo’s newest smartphone
NUSTAR Resort and Casino: Cebu’s next lifestyle and leisure gem
PH records over 18,000 new COVID-19 cases for 2nd straight day
Rise to perfection: Spot on tiles for your stair risers
I’ll fight evil and misdeeds no matter what it takes—Guanzon on BBM party’s disbarment threat
MOST READ
Palace: Facility quarantine no longer required for fully vaxxed travelers starting Feb. 1
6 areas to be placed under Alert Level 3 from Jan. 28 to Feb. 15
Fully vaxxed nationals of non-visa required countries allowed entry to PH starting Feb. 10
Leni mansplained? Abunda ‘interruptions’ stir own buzz
Don't miss out on the latest news and information.