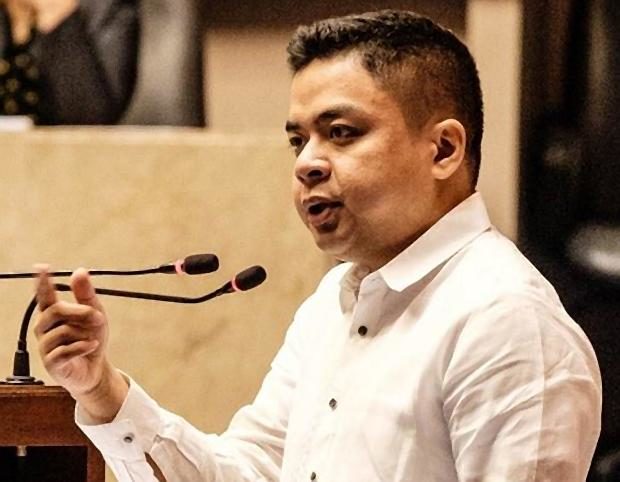 Ridon, the convenor of think tank Infrawatch PH, alleged in an Oct. 4 letter to the NTC that Horizon Gateway Corp., which provides services under the Horizon Fiber brand, was doing business without government licenses.

“We have not seen any representation or disclosure that it has been granted permits and licenses by the NTC to provide fixed-line, fiber-optic internet services to the public,” Ridon said in the letter.

Ridon said Horizon’s business came to his group’s attention after it received “reports and inquiries from various public stakeholders.”

On its website, Horizon called itself a “fast-emerging internet broadband services company” that was established in 2013 and was providing internet connectivity to condominiums in Makati, Ortigas, Quezon City, Fort Bonifacio Global City.

Documents filed with the Securities and Exchange Commission showed that Horizon Gateway was incorporated on Feb. 22, 2013 and is led by Herbert U. Dy as company president.

Its primary purpose was to engage in buying and selling of goods and services “of every kind and description”, including software, hardware and other information and communications technology equipment, e-commerce, microwave radios, wired and wireless data network, voice systems and other related telecommunications equipment.