Property developer Ayala Land continues its winning streak with 13 Titan Property Awards and two Titan Business Awards. TITAN Property Awards has unveiled the results of the 2021 Season 2 winners of the inaugural season of its distinguished awards program to the public. 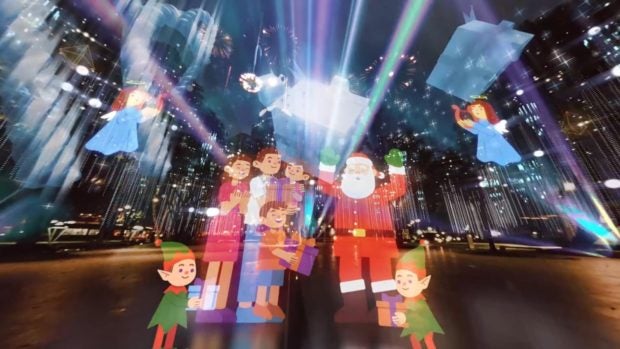 The Festival of Lights Virtual Edition was the first 360-degree digital show of its kind. Traditionally held at the Ayala Triangle Gardens at Makati City every Christmas Season, the video was set at the original location and overlayed with animated Christmas elements to create an immersive experience. The result was a bigger, more magical visual treat with more complex visual effects. It also allowed viewers to watch it anytime since it was available 24/7 in the social media channels.

The Festival of Lights Virtual Edition allowed the brand to connect with a bigger audience – both nationwide and global. While the live version garners roughly 1.5 million visitors annually, the virtual light show garnered 5.5 million views with an engagement of over 100,000. It also allowed overseas Filipinos who are unable to come home, view the show with their loved ones.

Ayala Land also bagged 12 other recognitions in the Titan Property Awards for campaigns of its various subsidiaries including Alveo, Avida Land and Amaia.

The Titan Property Awards honors the industry’s most notable creations in architectural design, interior design, property development, real estate, and marketing from across the globe. It recognizes efforts and passion help grow the global infrastructure and honor industry professionals, whose efforts culminate in a livable environment for the community.

Throughout this season alone, TITAN Property Awards received entries from United States, Canada, Italy, Portugal, Russia, China, Germany, South Korea, and the Philippines to name a few, and more than 600 entries were nominated. Each project was blind judged, by the TITAN jury panel, comprised of distinguished professionals of the international property scene, evaluated on criteria determined by the merits of TITAN Property Awards. The winners were chosen based on the average scores, provided by the jury members.

Meanwhile, Ayala Land also won gold in two categories at the Titan Business Awards – the only two awarded to Filipino companies this season. 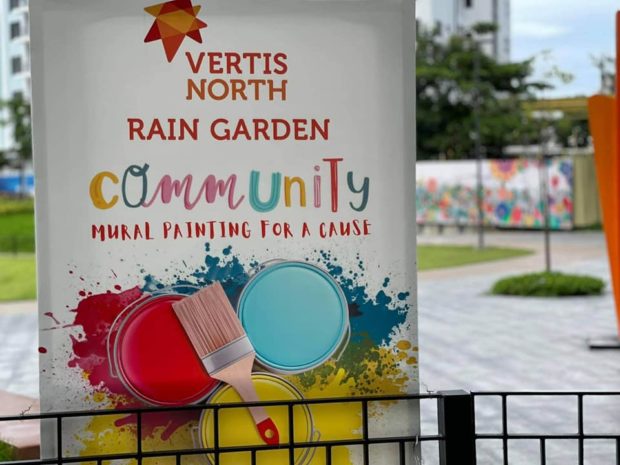 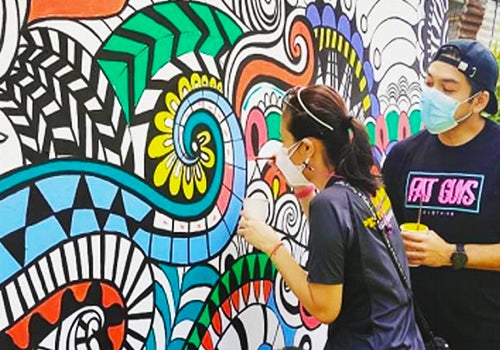 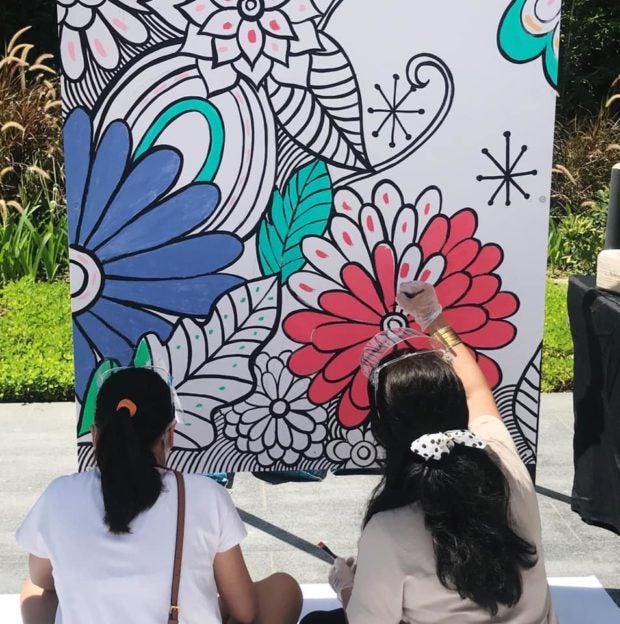 The TITAN Business Awards recognizes enterprises of all industries and their efforts to better both the workspace and company culture. It aims to inspire and embolden all businesses, being the advocate of integrity for all corporate professionals worldwide.

Entries in the Titan Business Awards came from 28 countries worldwide, including: United States, Canada, United Kingdom, Singapore, India, and Ireland, to name a few. Over 650 entries were submitted, with only a handful being ultimately selected.

“Seeing these amazing real estate professionals flourish, within their respective industries, is truly an overwhelming experience,” said Kenjo Ong, CEO of IAA. “I do hope the room for improvements will constantly be open, raising the bar for substantial growth and future triumphs.”

Last month, Ayala Land and its subsidiaries also won 36 Stevie Awards including Organization of the year in the IBA Stevie Awards. These citations are a testament to the company’s continued commitment to excellence and providing world-class products and services to the community.