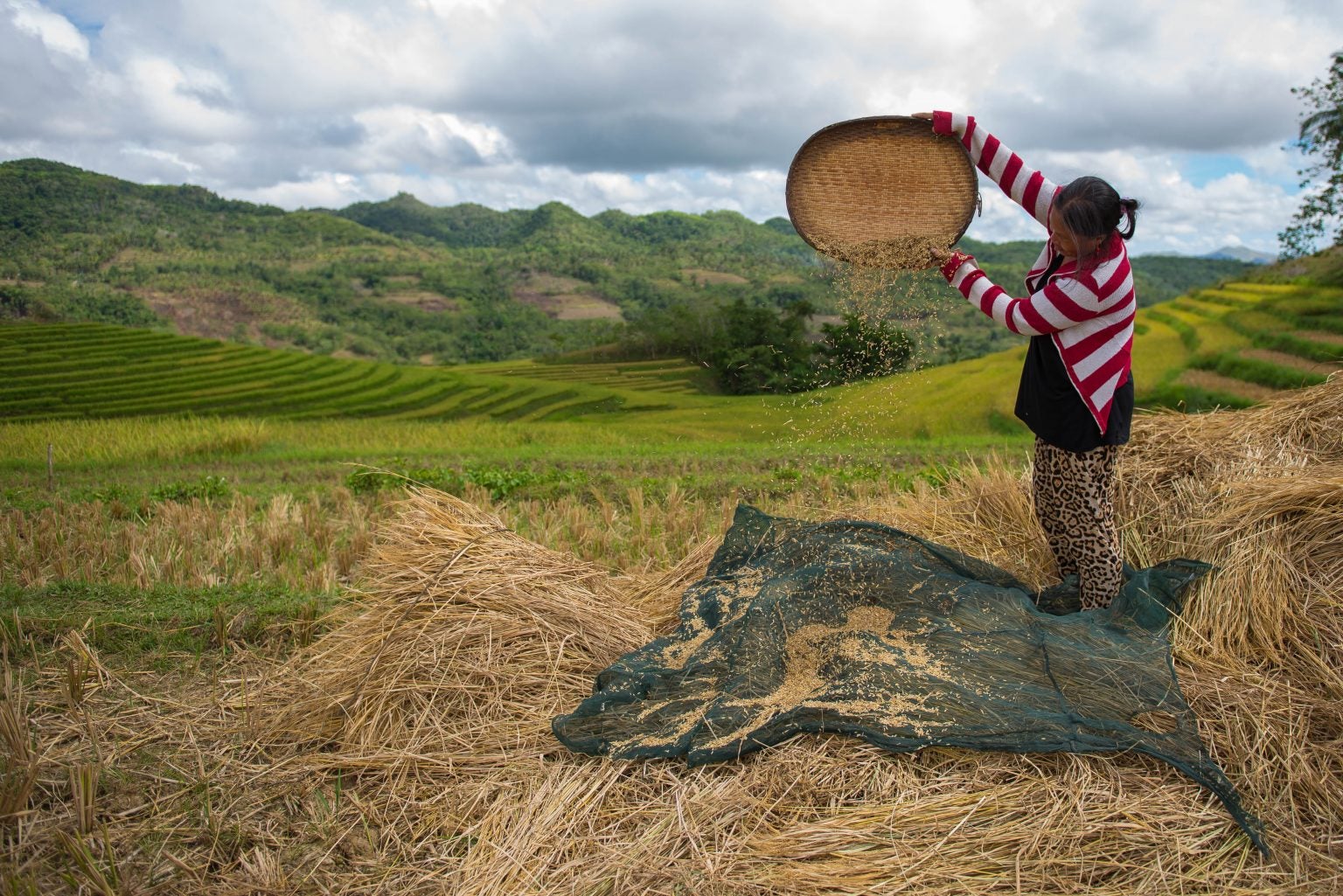 Farm-gate prices of palay dipped to as low a P9 a kilo. —CONTRIBUTED PHOTO

The country recorded its biggest monthly rice import volume so far this year in September which, according to certain quarters, explained the decline in the farm-gate prices of palay during the period.

Data from the Bureau of Plant Industry (BPI) showed that about 327,164 metric tons of rice arrived at the country’s ports in September as farm-gate prices of palay hit a low of P9 a kilogram in some provinces, which was way below than the average cost of producing the crop at P11 a kilo.

It was also last month that traders used the most number of import clearances issued by the BPI at 442Agriculture Undersecretary Ariel Cayanan, however, said the P9 and P10 a kilo farmgate prices of palay were due to the substandard quality of the crop and not necessarily due to importation.

Farmer groups have been urging the Department of Agriculture (DA) to ensure that the release of rice imports into the market should be done during the lean season or between July and September so as not to put local farmers at a disadvantage.

The influx of rice imports in September is feared to coincide with Filipino farmers’ main harvest season that usually begins in October, and may further depress the prices of palay.

Between January and September this year, about 1.99 million MT of rice already entered the country, or only 7,000 MT short of meeting last year’s import volume of 2.06 million MT.

The lowest rice import volume so far this year was recorded in March at only 118,509 MT, which were covered by 98 import clearances.

Two months later, President Duterte agreed to reduce the tariffs imposed on rice for the next 12 months to 35 percent from 40 percent as a means to “diversify the country’s market sources, augment rice supply, maintain prices affordable and reduce pressures on inflation.”

About 85 percent of the country’s rice imports this year came from Vietnam. The other top sources were Myanmar and Thailand.

The DA has projected that the country’s rice imports this year may reach 2.09 million MT or 300,000 MT more than last year’s record.

The agency is aiming to reach a record palay harvest this year as it intensifies the distribution of seeds and machinery to farmers, the funding for which comes from the rice competitiveness enhancement fund.