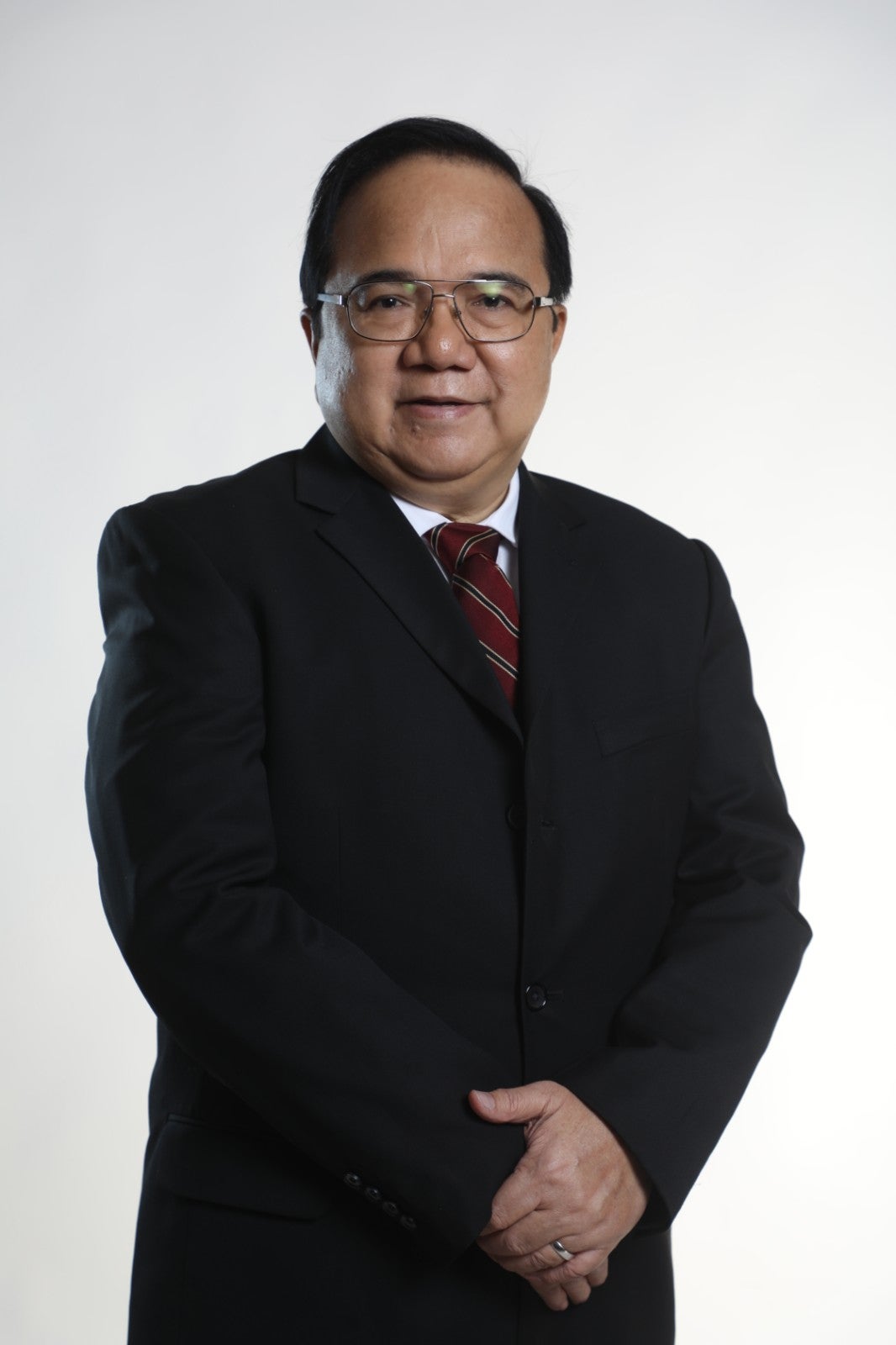 MANILA, Philippines — Roberto Rafael V. Lucila, the corporate secretary of GMA Network Inc., law school lecturer and public servant during the presidency of Corazon “Cory” Aquino, has died at the age of 65, the broadcast giant said on Saturday.

“The board of directors, management, and employees of GMA Network Inc. deeply mourn the passing of Atty. Lucila. We pray for the eternal repose of our beloved Kapuso,” the company said in a statement.

Lucila, a senior and managing partner at the law firm Belo Gozon Elma Parel Asuncion & Lucila, was the corporate secretary of GMA Network since March 2017. He was also the company’s compliance officer.

Lucila soon made his his mark in public service when he joined the first Aquino administration after the dictator Ferdinand Marcos was ousted from power in 1986.

Lucila served in the Office of the President of the Philippines as assistant executive secretary for legislation from 1990 until 1992.

He took on several more roles during this period, including board member of the Civil Aeronautics Board and the Philippine National Railways. Lucila was also chair of the Presidential Staff, Philippine Retirement Authority, South China Sea Sea Fishery Disputes Committee and board member of the Special Operations Team.

He contributed legal articles for the Supreme Court Reports Annotated, The Lawyer’s Review, Integrated Bar of the Philippines and various legal publications.

He also authored the Corporate Rehabilitation in the Philippines (2007), The Benefit of the Doubt (2020) and this year, the Fundamental Powers of the State & Civil and Political Rights.

Before his death, he was director of European and American companies in the Philippines, including eMerchant Asia Inc., eMerchant Pay Asia Inc., Evonik (Philippines) Inc., Time-Life International (Phil.) Inc. and MeteoGroup Philippines Inc..