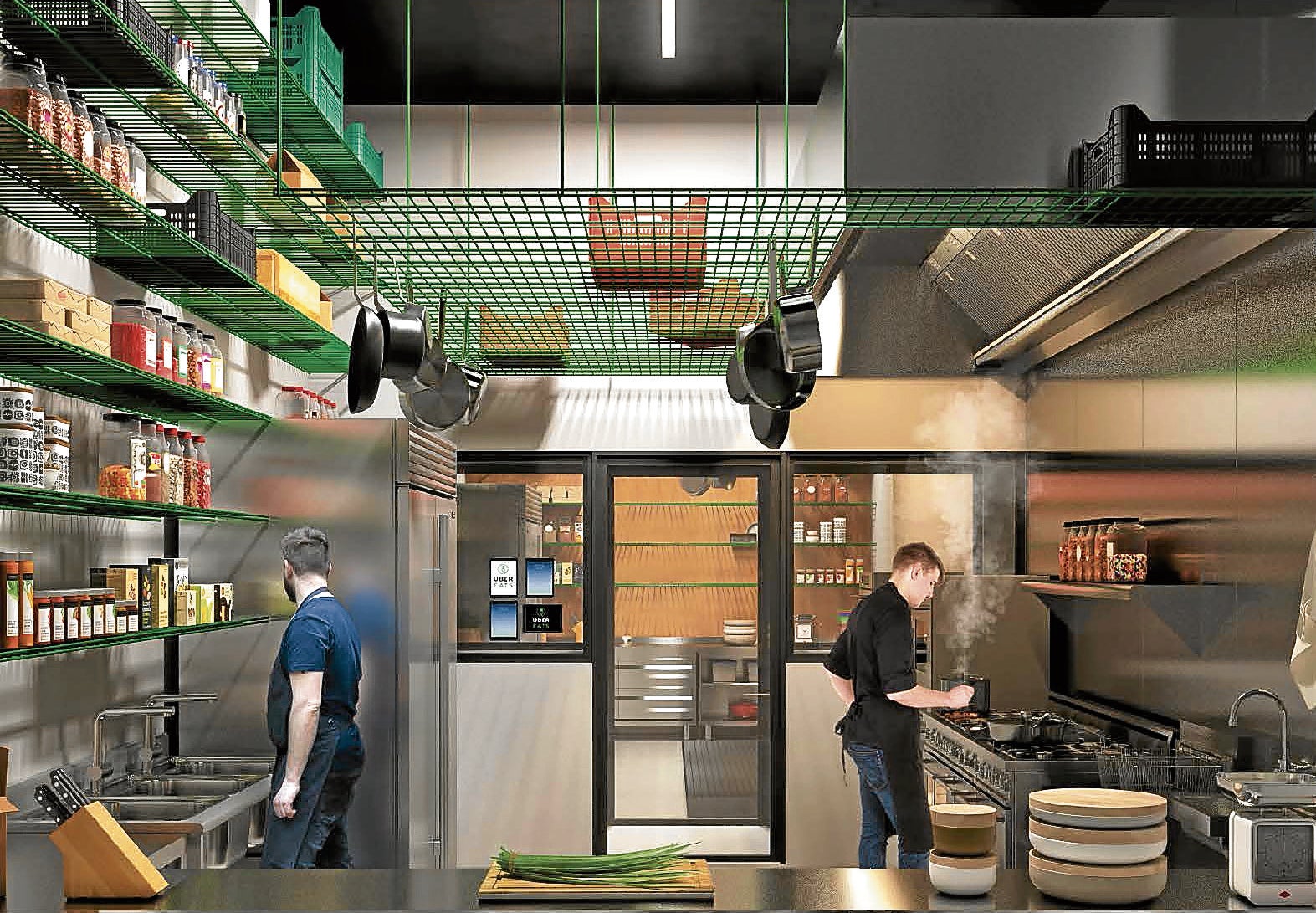 The practical use of space by cloud kitchens makes them an attractive investment option for property developers.

TAIPEI — In an industrial unit on the outskirts of Taipei chefs are plating meals that will never be served in a restaurant: Welcome to the world of “ghost kitchens.”

Even before the pandemic sent an earthquake through the global restaurant trade, the “Amazonification” of commercial kitchens was well underway, but coronavirus lockdowns and restrictions have fuelled explosive growth in Asia.

The recent boom in food delivery apps meant customers were already used to having restaurant-quality meals quickly delivered to their homes.

To meet that demand a growing number of restaurants set up delivery-only kitchens — also known as “cloud kitchens” — or rented space in ones.

Then the pandemic struck, ending dining out for billions.

“It really drove the whole industry into sort of hyper-growth, so that really helped us,” Jason Chen, the chief executive officer of Just Kitchen, told AFP.

Just Kitchen started operating Taiwan’s first ghost kitchen early last year — now it runs 17 across the island, as well as one in Hong Kong and is aiming to expand into the Philippines and Singapore by the end of this year, he said.

Regional delivery giants like Singapore-based Grab and Indonesia’s GoJek have also jumped on the trend. Grab opened 20 new cloud kitchens in Southeast Asia last year, up from 42 before the pandemic.

The global ghost kitchen industry is expected to grow more than 12 percent each year to be worth some $139.37 billion by 2028, according to a report by Researchandmarkets.com.

The Asia Pacific, home to 4.3 billion people, already accounts for some 60 percent of the international market.

For many in the region’s densely populated cities, where living space is at a premium, eating daily from cheap restaurants or food stalls is more affordable and viable than cooking at home.

The research group Euromonitor estimates there are some 7,500 cloud kitchens now operating in China and 3,500 in India — compared to 1,500 for the United States and 750 for Britain.

Third-generation Thai restaurateur Natalie Phanphensophon had to pivot her family’s 45-strong restaurant empire into takeaway only for much of the last year because of the pandemic.

Her family owns the popular Mango Tree and Coca chains, many located in now-empty shopping malls where rents are high.

Earlier this year, they opened their first cloud kitchen on the outskirts of Bangkok, with plans for two more.

“Our goal is to ensure everyone on our boat can sail through this together,” the 35-year-old explained. 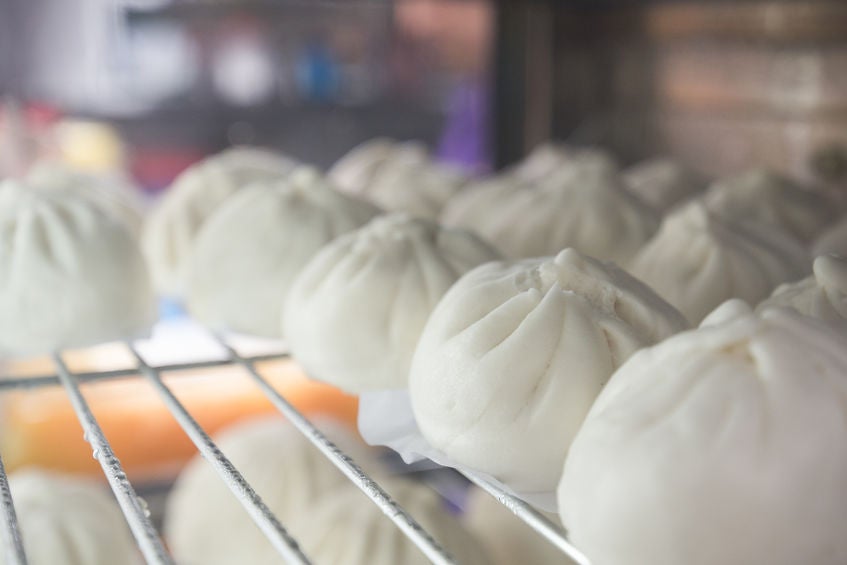 Cloud kitchens, she said, are less lucrative than restaurants because people don’t order as many dishes compared to dining out. But their operating costs are far lower.

“Having a cloud kitchen is basically an oxygen mask for us during Covid-19,” said brand manager Thitanun Taveebhol.

While conglomerates and chains have moved into delivery-only operations, mom-and-pop cloud kitchens are also opening.

After recently retiring from Air India, Nirjash Roy Chowdhury, sunk his savings into setting up a cloud kitchen in Mumbai.

His six employees were from the hotel trade which has been ravaged by the pandemic.

“They didn’t have anything to eat. If I can give somebody bread and butter by doing this, then there’s nothing like it,” the 61-year-old added.

‘Food speaks for itself’

Chowdhury estimates it will take six months to break even but is confident there is long-term potential.

“I think this cloud kitchen culture is here to stay,” he predicted.

Nailul Huda, an analyst at the Jakarta-based think-tank Institute for Development of Economics and Finance, says lower operating costs and the ordering habits of tech-savvy younger generations will ensure continued growth.

“People will keep ordering food even after the pandemic and I think that the ghost kitchen… has the potential to keep growing rapidly even after it’s over,” he said.

“Once you do it, you become so used to it, the convenience is hard to get away from… We are very positive of the outlook.”

At a time when so much of the catering industry was devastated, ghost kitchens have kept chefs, delivery drivers, and wholesalers in business.

But they have unavoidably added to the mountain of plastic already being produced.

One recent study in Bangkok found plastic waste has nearly doubled during the pandemic, some of it because of food delivery services.

Food writer Leslie Tay says while ghost kitchens have “taken away the personality or the soul of the food to a certain extent,” there is space for them to thrive alongside the dine-in restaurants.

“At the end of the day, I think the food speaks for itself… if your food is good, people will start talking about it.”