Samsung’s Lee to walk free from jail on Friday 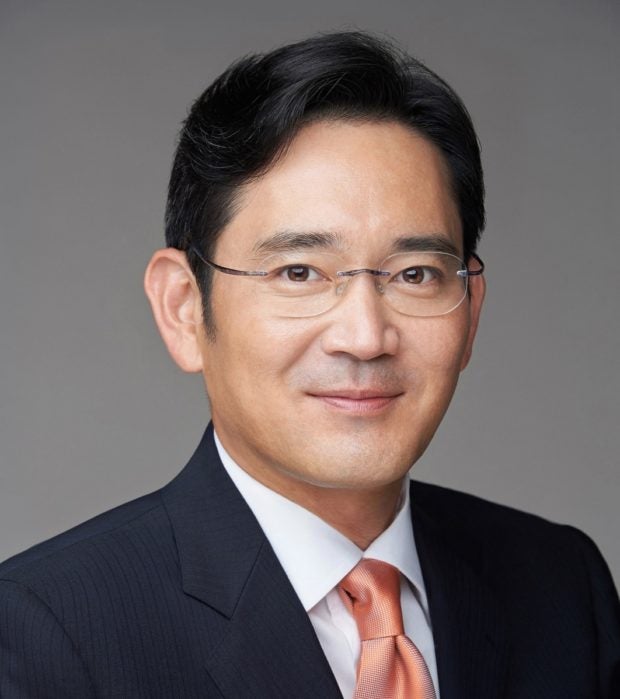 SEOUL — The Ministry of Justice of South Korea on Monday decided to parole Samsung Electronics Vice Chairman Lee Jae-yong, who is in prison for bribery.

He will walk free from the Seoul Detention Center in a southern suburb of Seoul at 10 a.m. on Friday, about 11 months before the end of his sentence.

The de facto chief of Samsung Group is among over 800 prisoners to be released the same day as part of South Korea’s long tradition of clemency for Liberation Day, which falls on Aug. 15.

“The committee also said to have considered various factors including public sentiment and his conduct in prison,” he said, adding he has also given his endorsement on Lee’s release.

The ministry didn’t mention whether Lee would be given a special exemption that would enable him to formally return to the management of Samsung Electronics. Under current laws, anyone convicted of crimes such as embezzlement are not allowed to work there for five years following the completion of the sentence.

Lee has spent 18 months of his 2 1/2-year term behind bars. The ministry lowered the minimum time an inmate has to serve to become eligible for parole, from 80 percent to 60 percent, starting this month.

He was imprisoned in January this year after the top court sentenced him to serve 2 1/2 years, saying he was responsible for paying a total of 8.6 billion won ($7.51 million) in bribes to former President Park Geun-hye.

By that time, Lee had already spent nearly a year behind bars during investigations and lower court trials.

Monday’s decision came amid mounting calls for leniency for Lee, with many citing the need for strong leadership at Samsung Electronics so it can navigate through a global chip war. In the beginning, appeals were directed to President Moon Jae-in, asking him to grant a pardon.

Releasing Lee on parole appears to be a face-saving way for President Moon to heed the calls.

Moon, a liberal who took charge after two consecutive conservative administrations, has openly criticized the country’s record of leniency toward law-breaking chaebol chiefs.

The late Samsung Chairman Lee Kun-hee, father of the current leader, was convicted twice, only to be pardoned both times.

Moon’s stance on what he called “economic justice,” however, seems to have changed in recent months, as major economies engage in a power struggle over key supply chains, including those for semiconductors.

The local business community strongly called for a pardon for the Samsung chief, citing Samsung’s significance to the national economy. Korea should step up and help the local chip industry — namely, Samsung Electronics — to stay ahead of the game, they said.

The heads of five economic organizations submitted a joint petition to the presidential office in April. In June, leaders of the country’s top four conglomerates met with President Moon at a luncheon meeting to request a pardon for Lee Jae-yong.

Without him at the helm, Samsung, the world’s biggest memory provider and one that aspires to be No. 1 in the processor chip market by 2030, appears to have slowed down its decision-making process for new investments and business plans.

Regarding the delays in Samsung’s plan to build a new foundry plant in the United States, Samsung officials said, “Such a huge investment decision cannot be decided without the leader’s determination.”