The quest for an urban metaphor for the Philippines 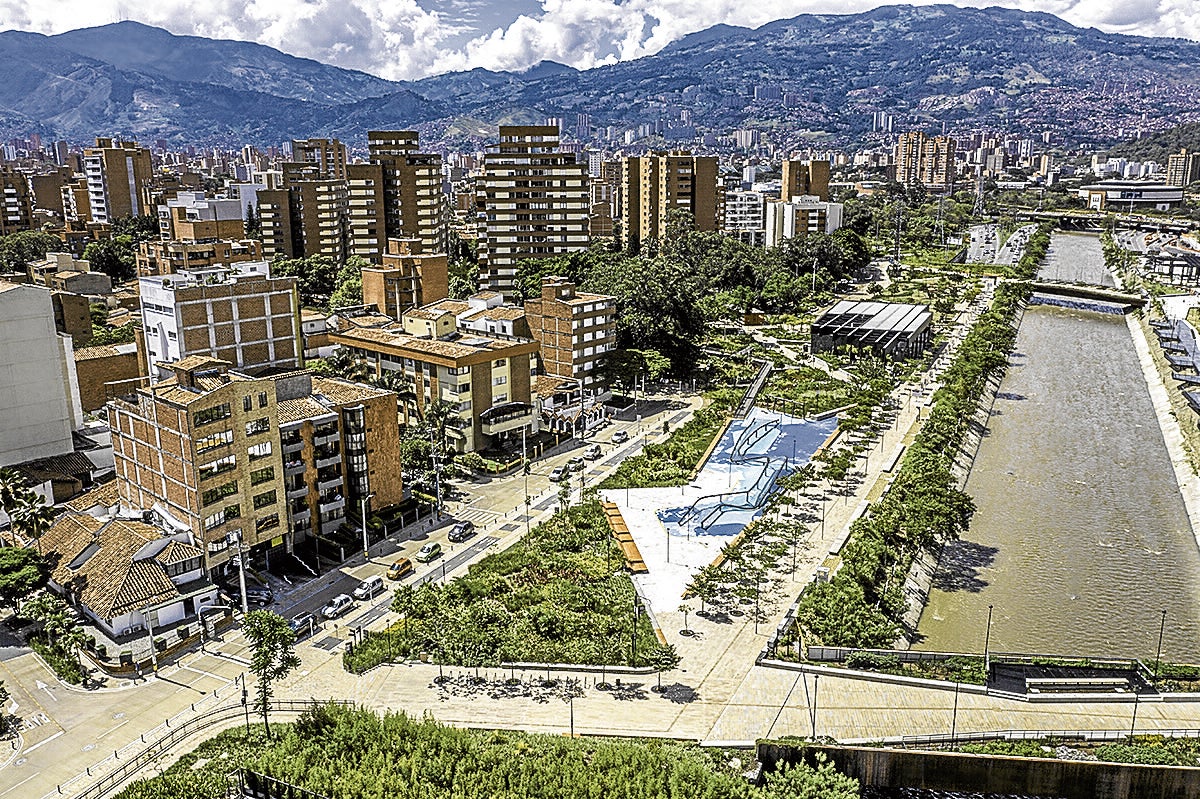 The Parks of Medellin River —AXXIS

The past few weeks were marked by unprecedented high temperatures in the western coast of the United States and catastrophic flooding in western Europe following a record-setting rainfall. Erratic weather was also experienced in Brazil with a cold snap and rare snowfall putting agricultural production at risk. In the Philippines, the onset of the monsoon season caused heavy rainfall and flooding in many parts of the metropolis.

There is little doubt that these events are part of human-induced climate change, reminding us how ill-adapted our cities are to the new environment. The grim reality is that the impact of crises such as these are aggravated by spatial and income inequality.

Driven by speculative markets, the metropolis expanded vertically and horizontally by encroaching on agricultural land, leapfrogging to the next township or reclaiming coastal areas to attract capital and attain the status of being the next global city. They follow market-driven metaphors of urban space production, emulating the practice of first world countries—tapping their experts, adopting their typologies, imbibing their theories, and slapping their taglines on projects to help market them (did someone say New Urbanism?).

City planning brims with metaphors, idealizations and aspired outcomes. Urban metaphors such as garden cities, green cities, the 15-minute city abound. They offer compelling and evocative images of better lifestyles and are thus powerful in motivating actions, policies and behaviors. 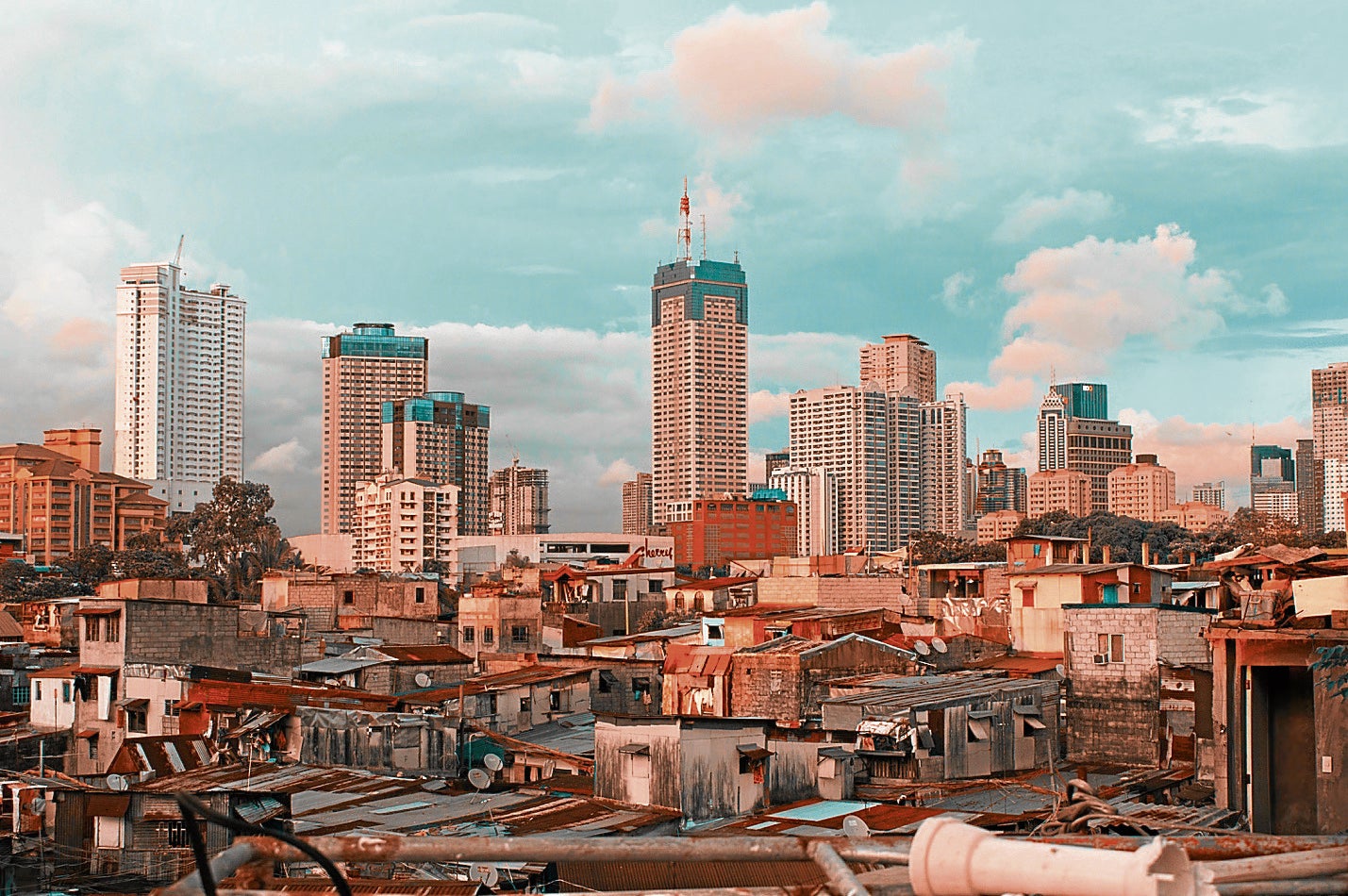 But our urban context and the issues we deal with are widely different from places we try to emulate. The crises we face have local impacts and these should prompt us to provoke inquiry in the planning of our cities and a search for new idealizations that are more adaptive and responsive to our needs.

Can the Philippines choose to frame its own urban agenda differently and authentically? Not necessarily out of patriotic pride or identity (long quest of Filipino architecture), but to seek relevance as a developing country now struggling to recover from multiple crises.

Can this be done? Has it been done? Perhaps the story of Medellin can provide insights.

Medellin was a socially fractured society fraught by civil war and drug violence, resulting in mass migration to the city from the countryside and the growth of slums at the urban fringe. From being the most dangerous city in the world in the early ’90s, it transformed into “The Most Innovative City in the World,” named so by the Urban Land Institute in 2013.

Pivoting the city was achieved through Mayor Sergio Fajardo’s philosophy of “Social Urbanism.” It centered on making the greatest public investments on the poorest parts of the city. Fajardo invited the disenfranchised to participate in city planning, which included the provision of public transport connecting informal settlements at the hillside fringes of the city to the center of town, providing services and access to schools, libraries and recreational facilities and amenities.

Investment in the urban commons came next. Formal institutions to protect human health and the environment such as the Instituto Mi Rio (My River Institute) were established and grew into an integrated and participative management of the Medellin river basin, its tributaries and eventually, the city streets and parks. 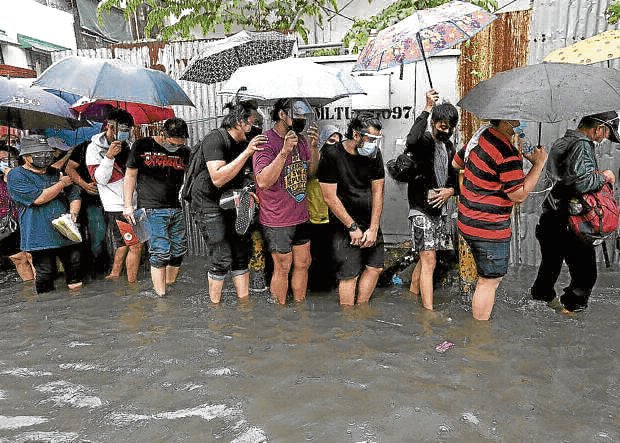 An ambitious 15-year plan to create The Parks of Medellin River was initiated wherein an existing highway is to be placed underground to reconnect the city to the river. The river became the keystone to the city’s spatial restructuring with the aim of enhancing community life. Urban design was the means to achieve a loftier goal of serving and giving dignity to the marginalized. The built environment was key in the quest for social change.

The message of Medellin is that a radical turnaround is possible even for places on the verge of collapse.

It is about building the types of infrastructure that address the realities and necessities of most people. It wasn’t about cars and highways nor of mega projects and glitzy global cities. It was about small interventions aimed at making urban space more equitable and therefore multiplying positive effects to benefit more people. In so doing, they pioneered their own form of urbanism.

While the Medellin experience should not be taken as a blueprint for all cities, it does provoke us to think of how we should frame our own philosophy in the search for a relevant Filipino urbanism. To start, have to ask, “What do we need to change?”

The author is founder and principal of JLPD, a master planning, design and development consultancy firm. www.jlpdstudio.com