DPWH projects seen to boost trade and tourism in Region 9

Bright opportunities abound in a region touted as the Philippines’ gateway to the Brunei-Indonesia-Malaysia-Philippines East ASEAN Growth Area (BIMP-EAGA).

Region IX or Zamboanga Peninsula, located at the southernmost portion of the Philippine archipelago, can thus take advantage of its trade links and proximity to these Southeast Asian nations to have a bigger participation in the export market. After all, this region has the first export-processing zone in Mindanao and is the country’s major producer of canned and bottled sardines, as well as rubber, mango, seaweeds, banana and coconut, according to the National Economic and Development Authority.

It was thus crucial that the region’s infrastructure—from roads, bridges to seaports—be beefed up to allow local businesses here to tap these favorable prospects that are ripe for the picking. 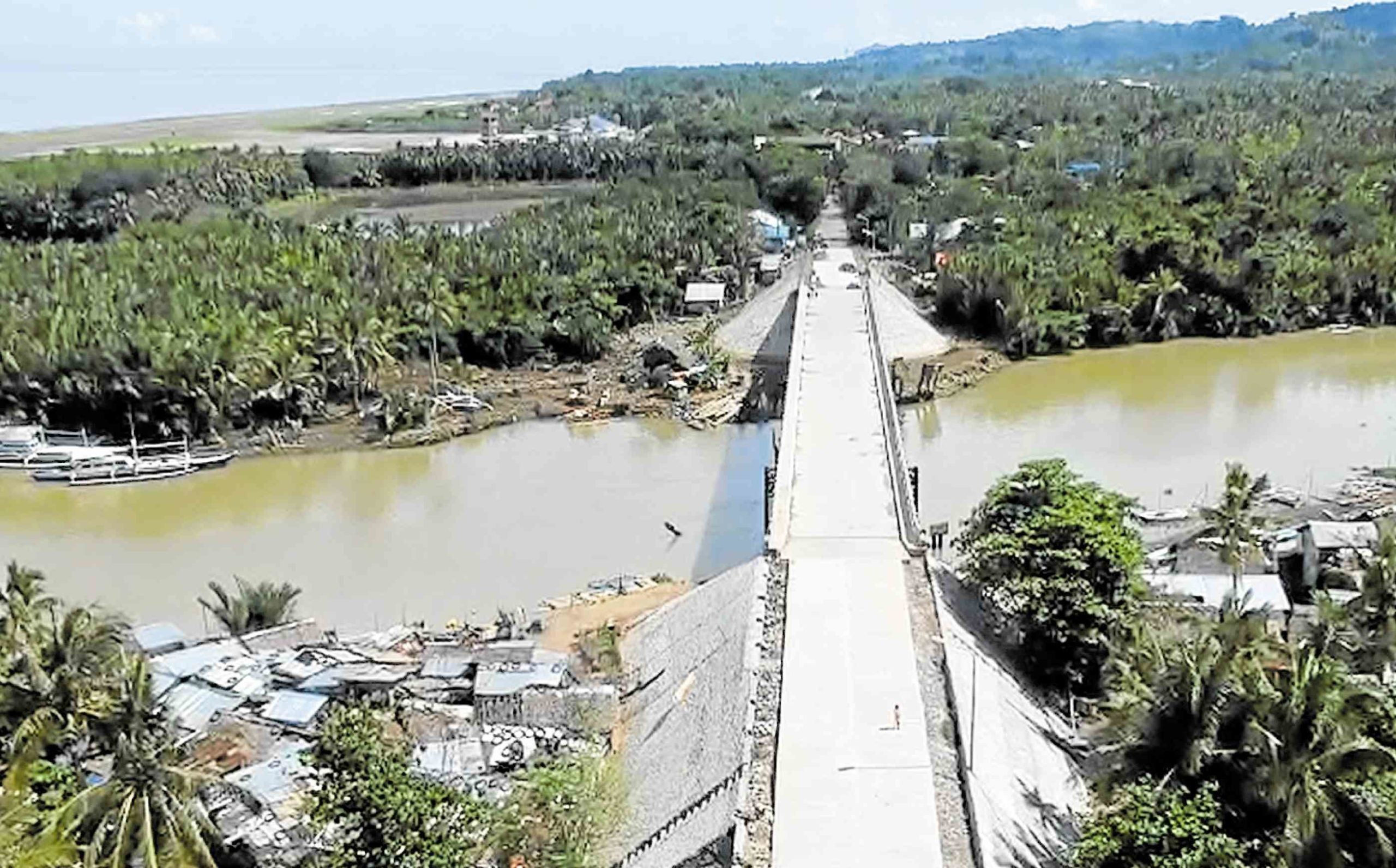 Fortunately, Zamboanga Peninsula got that much needed shot in the arm when the Department of Public Works and Highways (DPWH), through the government’s flagship Build, Build, Build program has raised its infrastructure spending in this region by 257 percent from 2016 to 2020.

“The ‘Build, Build, Build’ program of the government under President Duterte is aimed at making the life of every Filipino more comfortable through better infrastructure that serves the people,” noted DPWH Secretary Mark Villar, who has committed to accomplishing the administration’s goals in public works.

The increased funding enabled DPWH to complete the construction of 1,452 km of road, 237 bridges, 237 flood-mitigation structures, 6,913 classrooms and nine evacuation centers across the region, which include the provinces of Zamboanga del Norte, Zamboanga del Sur and Zamboanga Sibugay, according to data gathered as of April 2021 by Regional Director Cayamombao Dia. These projects would not only help boost businesses here, but would more importantly also help uplift the quality of life in Zamboanga Peninsula. 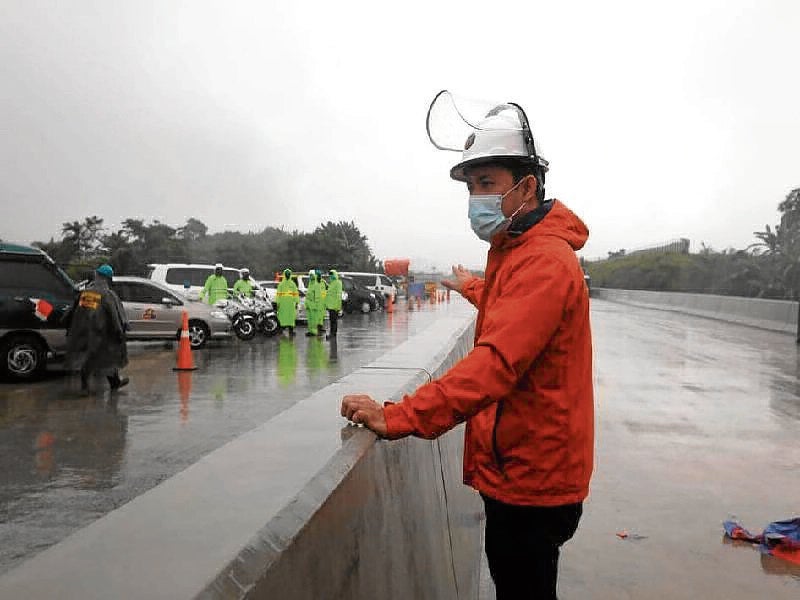 DPWH Sec. Mark A. Villar continues to check on the progress of various infrastructure projects.

In the long run, these DPWH undertakings are seen to boost trade and tourism, as well as provide people with better access to social services.

An anticipated high-impact project is the 79.4-km Sindangan-Bayog-Lakewood Road, which would link the second districts of Zamboanga del Norte and Zamboanga del Sur. Around 60 percent complete, this would provide a new access and alternate route cutting travel time from the current six hours to just two.

Set for completion next year is the Siocon-Sirawai-Sibuco-Limpapa Road connecting the towns of Siocon, Sirawai and Sibuco in Zamboanga del Norte to Zamboanga City. This 68.3-km road worth P3.34 billion will help farmers lower the logistical costs for their goods by providing a route that reduces travel time from five to just over an hour.

The ongoing Kaliantana Bridge project in Naga town, Zamboanga Sibugay, will provide a link between an island barangay and the mainland. This would allow 5,000 residents to transport goods without using motorized boats—a safer, cheaper option. In the same province, DPWH finished in mid-2020 a revetment along Kabasalan River to address flooding that had led to the destruction of crops.

DPWH constructed 85 workshop buildings in schools, 25 of 36 projects for security and development, 9 of 22 evacuation centers, plus several farm-to-market and access roads supporting trade and tourism.