Cities by the water 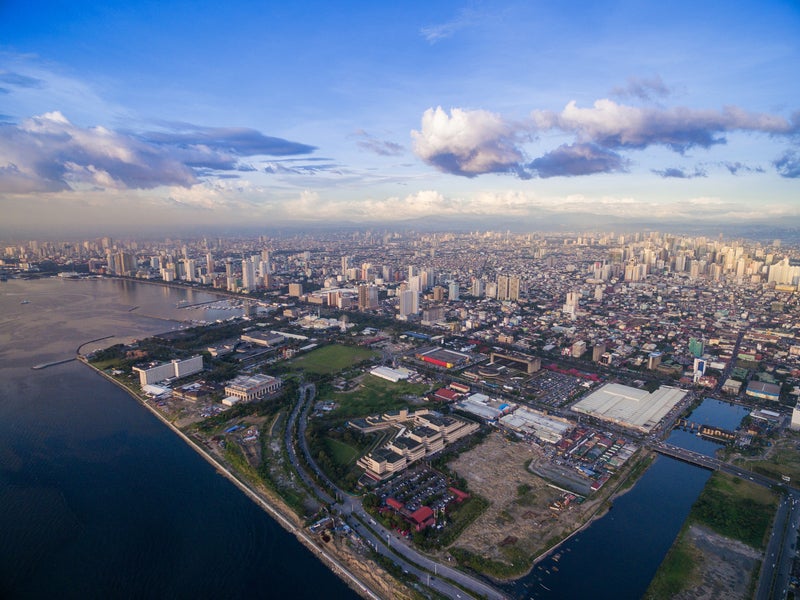 Bay City is set to be the next big thing in the metropolis.

By 2022, property experts are convinced that this flourishing fourth central business district (CBD) will join the ranks of Bonifacio Global City, Makati City and Ortigas Center.

Known as the Bay City or the Manila Bay Freeport Zone, this rising waterfront development is set to be the next big thing in the metropolis.

Waterfront developments as image of urbanization

Globally, coastal regions cover 20 percent of the Earth’s total surface area and are home to a sizable portion of the world’s urban population. This is unsurprising, given that a variety of economic activities, including shipping and maritime transport, aquaculture, fishing and tourism, attracted large numbers of residents and workers.

A jack of all trades

Accessibility plays an important role in the rise of the Bay City. With its proximity to the Ninoy Aquino International Airport (NAIA) and to new and upcoming infrastructure developments such as the Light Rail Transit (LRT) 1 Cavite Extension, NAIA Expressway, Metro Manila subway, Parañaque Integrated Terminal Exchange, and the Sangley Airport, the Bay City’s accessibility to foreign tourists and the general public make it the perfect hub for commercial, cultural, economic and residential activity.

Molding the Bay City into Metro Manila’s latest central lifestyle and business hub has been made possible through billions of investments from multifaceted industries. There’s the relatively new Aseana City, an integrated mixed-use development; Cultural Center of the Philippines; the new Department of Foreign Affairs building; Entertainment City with amusement parks, hotels, Las Vegas-style casinos, office buildings, residences, resorts, and theaters, and; SM Mall of Asia, one the largest malls in the Philippines.

Much further down the line, the Bay City is also set to house the world’s largest IKEA store, the new Resorts World Casino, and the New Manila Bay City of Pearl. 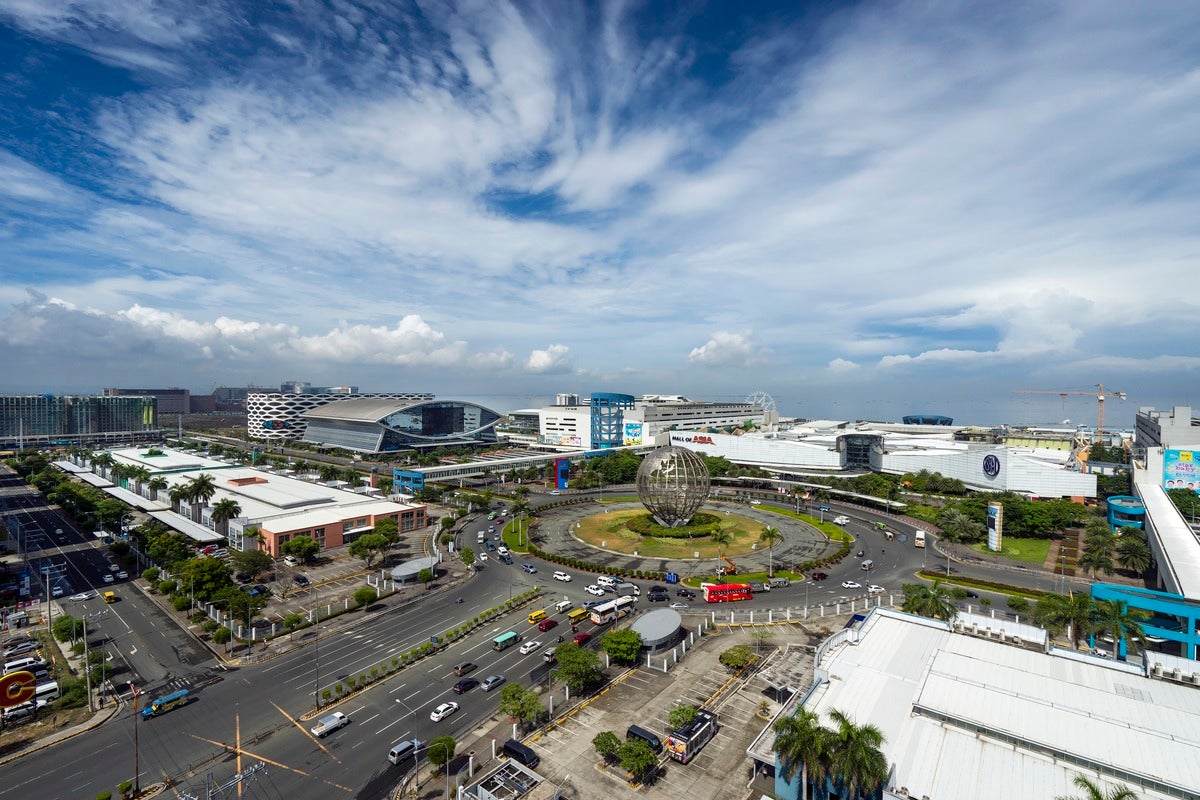 The SM Mall of Asia is one the largest malls in the Philippines.

Given the challenges of developing waterfront communities like Bay City, the Philippine government has partnered with the Dutch government to create the Manila Bay Sustainable Development Master Plan. After completion, the masterplan will guide future Bay City programs and projects.

Learning from the Dutch integrated and innovative solutions in their coastal communities where the built environment works with natural systems instead of against them could benefit disaster-prone countries like the Philippines.

As the world continues to find the right formula for maximizing the potentials of waterfront developments, now is the perfect time to start building communities that respond to the waters as well as their people.