It’s easy to love the idea of living, working or simply being in Quezon City.

The country’s largest and most populous city is, after all, also one of the most dynamic, most exciting and most competitive hubs in the capital region, offering an extensive array of modern conveniences, business and investment opportunities, as well as charming neighborhoods located on the quieter side of Quezon City.

As many would say, “everything you need, you’ll find in QC.”

Within this city alone, you can find, on one hand, bustling districts humming with brisk activities and exuding a cosmopolitan vibe—premium grade offices, large scale shopping complexes carrying local and international brands, as well as unique homegrown retail and dining concepts, among many others. On another, you’ll find peaceful pockets of neighborhoods that have seen generations of families thriving and flourishing. 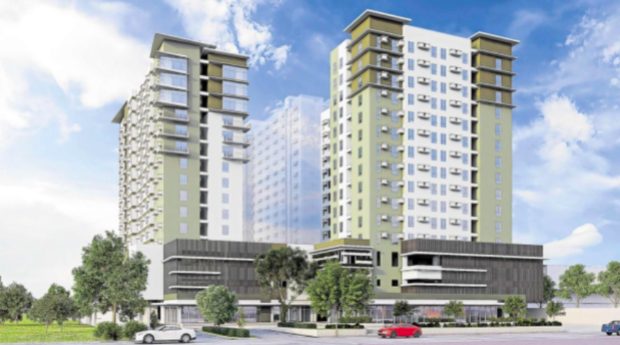 What’s good is that Quezon City is such a well-connected city that going from its business districts to the fringes and other urban centers across the metro can be easy, thanks to the existing infrastructure and upcoming projects such as the MRT-7, the Unified Grand Central Station and the Metro Manila Subway, which will have six of its 15 stations located within Quezon City.

So whether you’re coming from the northernmost part of the city such as Fairview or La-gro, or from its southernmost area like Cubao or New Manila, accessibility will not be an issue.

This is perhaps why many city dwellers still favor areas like Fairview in Quezon City as it affords them a peaceful retreat within the safe confines of their exclusive communities without being too far from mod-ern conveniences. 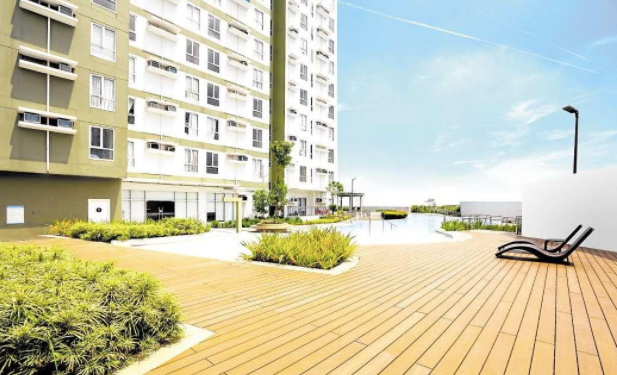 Take the case of Avida Towers Astrea, Avida Land’s three-tower community rising in a progressive growth area like Fairview. Here is a neighborhood that can strike that ideal balance between the exciting urban life and the relaxing vibe of the suburbs. You are given a sanctuary for a home but you won’t need to miss out on the best parts of city living.

For one, it’s situated along Quirino Highway in Fairview—a strategic location that allows you to be just minutes away from the upcoming MRT-7 Mindanao Station, transport hubs, shopping complexes such as Ayala Malls Fairview Terraces, hole-in-the-wall type of establishments, private and government offices, hospitals, prestigious schools and places of worship, among others. It’s midway between Altaraza Town Center and Vertis North, also in Quezon City.

Avida Towers Astrea welcomes you to a ready, less dense, built-up neighborhood that celebrates spaciousness and community living. Open spaces dotted with pocket gardens, which have become necessities in this era, offer residents ample room to get some fresh air or safely enjoy the outdoors with family and friends. 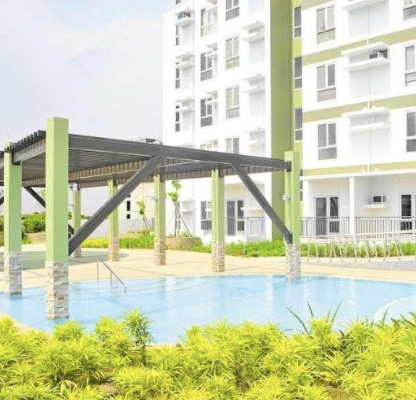 Security is a priority here, too. As with other Avida developments, Avida Towers Astrea has CCTV in common areas and 24/7 security to assure safety within the premises.

Further ensuring conve-nience are retail units on the ground level, catering to the essential needs of residents.

At present, this 1.3-hectare community is home to individuals and families who rightly chose to invest here as the first tower has already been completed and turned over.

The second tower, which is under construction, has a total of 335 units on offer—one-bed-room and junior one-bedroom cuts with sizes ranging from 23 sqm to 38 sqm.

Avida Land’s meticulous attention is evident here. Each unit is expertly designed, maximizing not just the space but the windows allowing air to circulate and sunlight to naturally illuminate the room. Units are likewise internet- and cable-ready so out-side connections can be enjoyed. And with 28 units per floor, community living is comfortable and intimate.

Since Avida Towers Astrea is being developed by Avida Land, you are guaranteed of a safe, se-cure and sensible investment.

For one, Avida Land, which is a subsidiary of Ayala Land, has more than 30 years of experience in developing master-planned communities. All its projects are compliant not only to the Building Code but also to the Ayala standard of quality.

Existing and upcoming infrastructure projects will further ensure the accessibility of residential areas in Quezon City like Fairview. — PHOTOS FROM SMC MEDIA AFFAIRS

You are assured of a value for money investment as every Avida project is a well-planned development in a highly accessible location, and has well-maintained amenities and efficiently designed units to offer you an entry to that much coveted Ayala Land lifestyle.

And since these are strategically located, you are set to benefit from land value appreciation. In the case of Avida Towers Astrea, for example, its location—Quezon City, one of the most progressive, competitive cities in Metro Manila—offers upside potential for capital gains.

It is indeed easy to love the idea of living, working or simply being in Quezon City. Avida Towers Astrea lets you live and enjoy that idea.