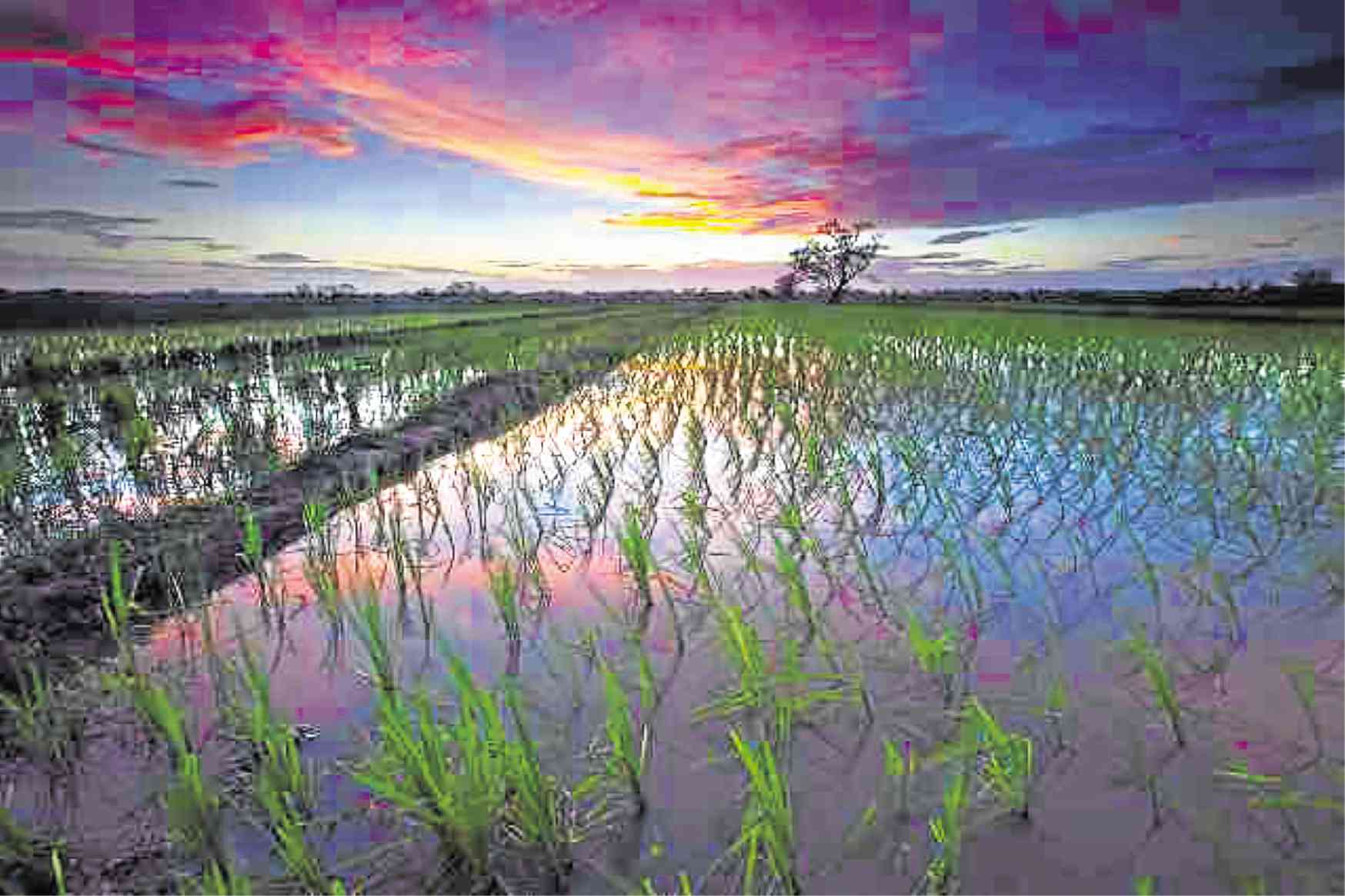 The Philippine Institute for Development Studies says the proposed measure on the internal revenue allotment of local government units may be a disadvantage to most LGUs that have less agricultural lands like those situated in urban areas. File photo

MANILA, Philippines — The country’s premier think tank has thumbed down the proposal for local government units (LGUs) to allocate 10 percent of their internal revenue allotment (IRA) to agriculture once the Garcia-Mandanas ruling is implemented next year.

The Philippine Institute for Development Studies (PIDS) said the proposal, filed under Senate Bill 1138, may reduce the efficiency of LGUs that are not considered agricultural, adding that it would limit LGUs’ spending on industries that they would like to prioritize.

“[B]ecause of the varied profiles and expenditure, revenue-raising and investment programming priorities of LGUs, earmarking LGU funds for agricultural development would limit what LGUs can spend on. The inefficiency would be more pronounced for LGUs that do not have an agriculture sector such as those that are urban,” said PIDS.

Based on the country’s latest census report, about 51 percent of the population resides in urban areas as of 2015. Considered as highly urbanized regions were the National Capital Region, Calabarzon, Davao, Central Luzon, and Soccsksargen.

Under the Mandanas-Garcia ruling, LGUs would be entitled to a share of all national taxes, thereby devolving the functions of several government agencies.

Estimates showed that LGUs may receive P986.44 billion next year against this year’s allotment of P649 billion.

Industry groups, lawmakers, as well as the Department of Agriculture, have been asking for the commitment of LGUs to prioritize their agricultural industries to ensure that food security will not be sidelined once the ruling is implemented.

Despite the think tank’s reservation with the bill, it underscored that the measure “grounds the importance of the agricultural sector and its role in development, poverty reduction, and food security.”

It also highlighted that there is no one-size-fits-all framework for LGUs as different rural communities also have different opportunities, needs, and even aspirations.

Gov’t to transfer some functions to LGUs