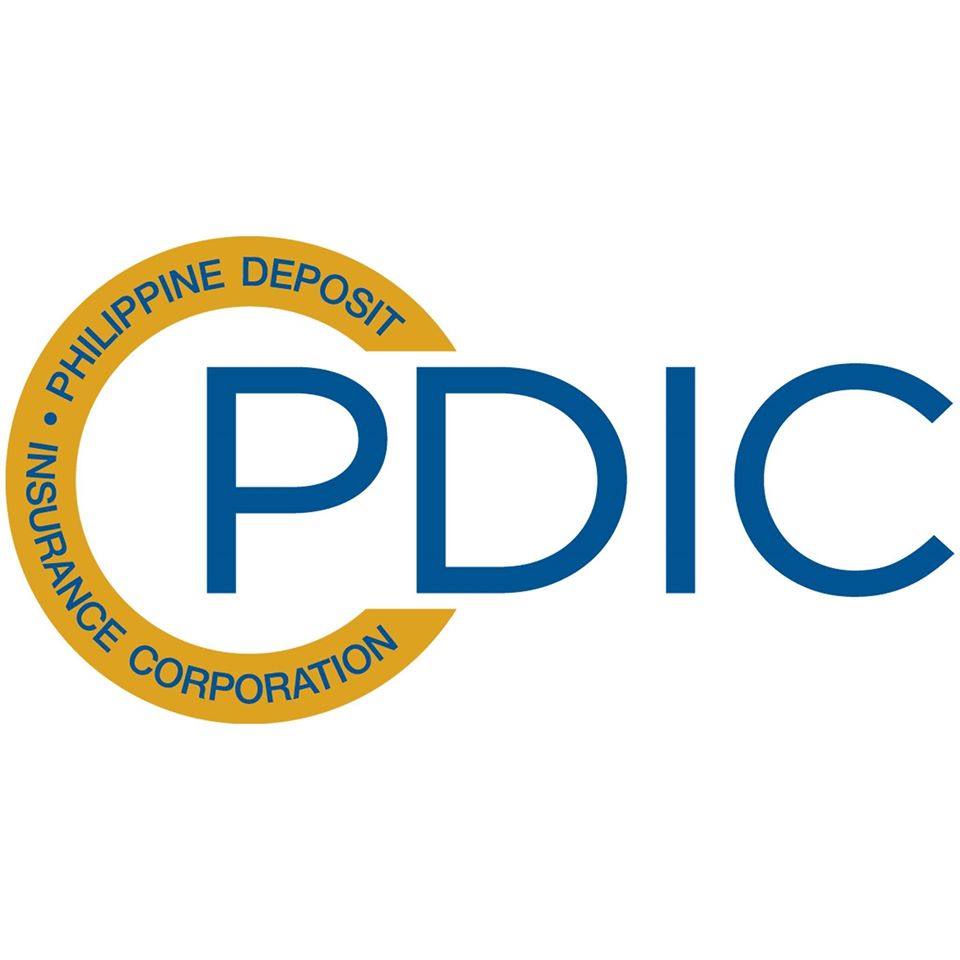 In a statement on Thursday, the Philippine Deposit Insurance Corp. said Branch 42 of Manila’s Regional Trial Court issued its decision in November 2020.

For the commission of seven counts of estafa through falsification of commercial documents, Presiding Judge Dinnah Aguila-Topacio sentenced the bank’s former president and owner Jose Go, and former senior Vice President Aida dela Rosa to imprisonment for a minimum of four years and two months to a maximum of 19 years, for each of the seven criminal cases.

The penalties in the seven cases should be served successively, the PDIC said.

The Court also directed Go and dela Rosa to jointly pay the state deposit insurer — in its role as the receiver of the closed bank — the amount of P159 million.

“Go and dela Rosa were found to have conspired to defraud and cause damage to Orient Bank and its depositors by taking advantage of their respective positions in the bank to grant loans to corporations and individuals,” the PDIC said.

The court also issued last December 2020 a hold departure order against Go and dela Rosa, in response to PDIC’s urgent motion to ensure that the accused will not be able to flee the country to escape the charges against them.

In its decision, the court found that Go and dela Rosa conspired to defraud the bank by making it appear that Orient Bank granted loans to seven entities. In truth, however, these entities never applied for or received the proceeds of the supposed loans.

According to the Court, the accused encashed manager’s checks and cashier’s checks in the names of the alleged borrowers and deposited the amounts, totaling P159 million, into the accounts of Go and his related companies.

Hence, the court found that the evidence proves beyond reasonable doubt that the accused converted Orient Bank funds for their personal gain or benefit.

The seven estafa cases were part of investigations involving P4.95 billion allegedly funneled into Go’s accounts through various means from July 1996 to December 1997.

The Monetary Board of the Bangko Sentral ng Pilipinas ordered the closure of Orient Bank on October 14, 1998, and designated the PDIC as the bank’s receiver.

The law authorizes the PDIC as receiver to file cases to enforce the liabilities of bank officials, employees, agents, and other entities to collect, recover, and preserve all assets of closed banks including assets over which the closed bank has equitable interest.

“The filing of charges against officers of the closed Orient Bank is in support of the PDIC’s efforts to bring to justice parties that engage in acts that put the depositing public and the PDIC’s deposit insurance fund at risk,” the agency said.

The agency said it “continues to pursue legal actions against bank officials and personnel who engage in unsafe or unsound banking practices that pose grave threats to the stability of the country’s banking system.”

“The PDIC is mandated to generate, preserve, maintain faith and confidence in the country’s banking system, and protect it from illegal schemes and machinations,” it said.