The renewed beauty of Manila midpandemic 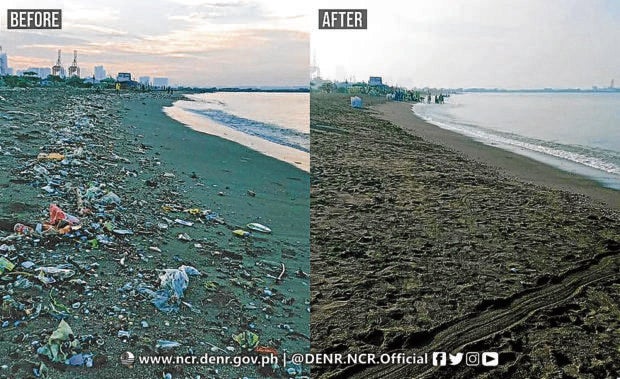 The pandemic may have brought some of the most challenging issues the world has seen, but it also brought renewed hope for restoring Manila’s historic and elegant beauty.

The beauty in emptiness

Since the Philippines imposed one of the world’s longest and most stringent lockdowns, the once crowded shopping malls, public plazas and open-air markets became an unsettling sight of emptiness.

Behind its emptiness, we were able to see the real beauty through the lens of solemnity. It showcased the beauty of historic buildings, the beauty of the city’s combined architectural styles competing with surrounding skyscrapers. Moreover, it introduced us to the unconventional beauty of slow living, which is a huge contrast to the usual, fast-paced nature of the capital.

There had been a preview to this, introducing us to Manila’s hidden beauty throughout its crowded streets, before the pandemic happened. Although there had been a cleanup of Divisoria in 2019, Manileños have yet to see the wide lanes along Recto Avenue and Tutuban Center Mall. Today, what used to be jam-packed with street vendors and pedestrians became relatively wide avenues that offer better access for people and public vehicles.

The beauty of intercity traveling

Limited operational capacities have been the norm during the pandemic, and truly, the public transportation sector is no exemption.

What more could be a greater opportunity to renovate Manila’s once congested and busy streets into more desirable access points if not now?

In the receiving end of this is the Lagusnilad Underpass, which from outdated slabs of tiles and concrete, became a vibrant passage that travels passengers back to the Philippines’ rich cultural history.

Connecting the Manila City Hall and the walled city of Intramuros, the Lagusnilad Underpass greets passersby with patches of greenery and potted plants. Delving deeper into the underpass features a sophisticated ceiling of wooden slats, pin lights and strategically placed mood lighting.

However, the pinnacle of the Lagusnilad Underpass is the giant art mural immortalizing the country’s rich history.

Back-lit photos of Manila’s iconic landmarks such as the Luneta Park, Manila Cathedral, National Museum and San Sebastian Basilica were also highlighted. Given the historic and cultural nature of both the mural and virtual displays, directional signs along with their baybayin translations scattered throughout the underpass, became the perfect ending piece.

The beauty of nature

Manila may have always been known as the center of cultural, national and economic development in the Philippines. However, the city has also been on a constant “Battle for Manila Bay,” as it continues to implement ambitious rehabilitation programs to restore the country’s most vital body of water into its original state.

Baseco Beach is all that remains among the famous beaches of Manila Bay, and what’s more interesting is that the existence of Baseco Beach isn’t that well-known.

Two years after the launch of the “Battle for Manila Bay,” all points lead to the better side as the Department of Environment and Natural Resources (DENR) confirms that the beach currently enjoys a much-improved and garbage-free state. 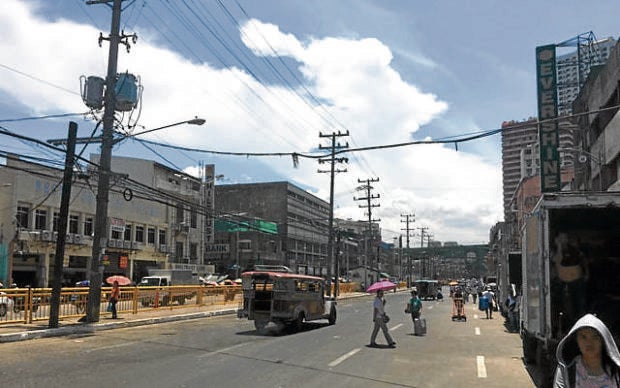 The construction of the Baseco Boardwalk, paired with a massive mangrove reforestation project, became a big boost to its overall physical improvement.

The beauty of seclusion

It seems that Manila is famous for its public attractions that were otherwise placed in hindsight. From a dumping ground of old vehicles and a temporary shelter for street dwellers, Manila’s latest addition to its public parks is the “Hidden Garden,” located at the heart of Lawton, Manila.

This one-hectare park was launched as recent as February this year—just in time, as the quarantine protocols are still being stringently implemented, and people are seeking for more open, airy spaces with a safe, comfortable, outdoor atmosphere, minus the worry of violating the physical distancing protocols in place.

However, the Hidden Garden is only one of the many open air green spaces in Manila.

Only time can tell whether the other parks, such as the Aroceros Park, Mehan Garden, Luneta Park and the Paco Park, can achieve the same goals, especially at a time when the importance of open spaces and new job opportunities are at their peak, which are both achieved by the Hidden Garden.

Exploring the hidden beauty of Manila

Contrary to popular belief, there is more to Manila than the Luneta Park, the Divisoria, and its endless parade of automotive vehicles.

Manila is the city of contrasts and possibilities, where one can find rich palm trees rubbing against century-old buildings and racing jeepneys, where one can witness the country’s journey to sovereignty, and finally, where one can beat as one with the true heart of the Philippines.

The author ([email protected]) manages his own architectural studio helping local and international clients with various unique and future design specialties for hotels, condominiums, museums, commercial and mixed-use township developments with a pursuit for the meta-modern in the next Philippine architecture.