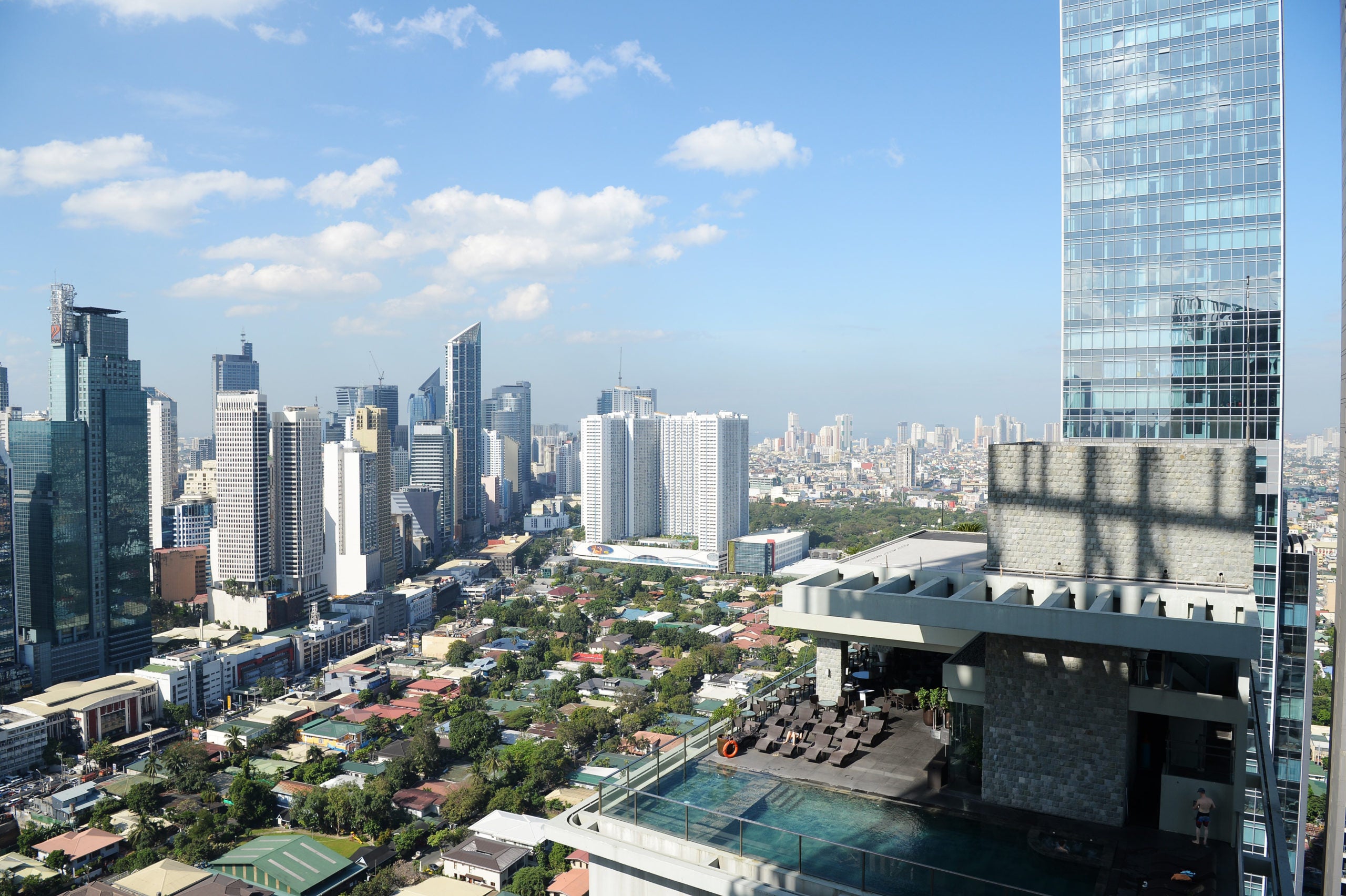 MANILA, Philippines — Expectations of easing inflation lowered rates across the board and allowed the Bureau of the Treasury to raise P35 billion from short-dated T-bills Monday, but an international bank flagged risks of a credit-rating downgrade amid rising debt during a prolonged recession which jacked up the share of obligations to the economy slightly higher than the manageable threshold of 60 percent.

Across the three tenors, tenders amounted to P83.7 billion, making the auction over three times oversubscribed.

National Treasurer Rosalia de Leon noted strong investor participation as rates marginally declined and as they “continue to stay on the safe side” after the Bangko Sentral ng Pilipinas (BSP) last week trimmed its 2021 inflation forecast to 3.9 percent or within the 2-4 percent target range.

The BSP’s previous forecast was 4.2 percent average headline inflation this year. As of end-April, the rate of increase in prices of basic commodities averaged an above-target 4.5 percent primarily due to expensive meat products, especially pork.

While the government continued to ramp up borrowings to finance the prolonged fight against the COVID-19 pandemic, ING’s senior Philippine economist Nicholas Mapa warned that the end-March debt-to-gross domestic product (GDP) ratio of 60.4 percent was “a troubling development and it gives one more reason for the ‘big three’ [debt watchers] to take a hard looking at the country’s ‘precious’ credit rating.”

Mapa was referring to Fitch Ratings, Moody’s Investors Service, and S&P Global Ratings, all of which had kept the Philippines’ credit rating at investment grade despite the COVID-19 crisis. This allowed the government to borrow at cheaper rates at a time when revenues were weakened by the pandemic-induced recession.

“Previous statements from the ratings agencies on their decision to retain the sterling credit rating of the Philippines cited low debt ratios as well as higher-than-peer average GDP growth prospects as their main reasons for retention. We’ve seen how sliding growth can easily bloat the debt-to-GDP ratio in a hurry with the Philippines enjoying a ratio of only 39.6 percent as recently as end-2019,” Mapa noted. The Philippines’ GDP shrank by 4.2 percent year-on-year during the first quarter — the fifth-straight quarter of economic contraction since the onset of the pandemic.

For Mapa, the government needed to roll out a stimulus to grow the economy and consequently minimize the share of debt.

“Proponents for additional fiscal spending admit that a bazooka-type recovery plan would indeed blow up the [budget] deficit (and the debt) but they argue that the impact on growth would be even more substantial due to its various multiplier effects. A stimulus package ala the Biden rescue plan [in the US] could very well force the debt levels to rise sharply but the resultant effect of getting the economic engines revved up and turning would also mean that the denominator — GDP — would grow faster thereby ultimately lowering the overall ratio,” Mapa noted.

“And although this strategy may have its skeptics, what we are sure of is that rising debt-to-GDP ratios and below-average GDP performance will surely get the attention of the ‘big three’ and leave the Philippines susceptible to a revision of the country’s outlook or even a downright credit-rating downgrade if the ratio stays above 60 percent for an extended period of time. The deficit is in the room and will likely need to be addressed effectively, possibly with a change in strategy at the soonest,” Mapa said.

In a separate report, think tank Moody’s Analytics noted that the pandemic reversed the previous downward trend in the Philippines’ public debt-to-GDP ratio.

But while corporate, financial sector, and household debt in the Philippines also inched up, their increases last year were at a slower pace compared to the previous five years’ average.

“In Southeast Asia, household debt burdens were broadly stable in the run-up to the pandemic, but the virus’ steep economic toll contributed to a spike in household debt in several countries. Although house prices in Thailand and the Philippines rose in 2020, they did so less rapidly than in the preceding five years, when housing booms spurred the Bank of Thailand and the BSP to adopt macroprudential measures aimed at slowing credit growth,” Moody’s Analytics noted.

Based on Moody’s Analytics’ computations using Institute of International Finance (IIF) data, the Philippines’ total debt — across the government, corporate, financial, and household sectors — amounted to $399.4 billion as of end-2020 or 108.7 percent of GDP, up from 2019’s 95.7-percent ratio.