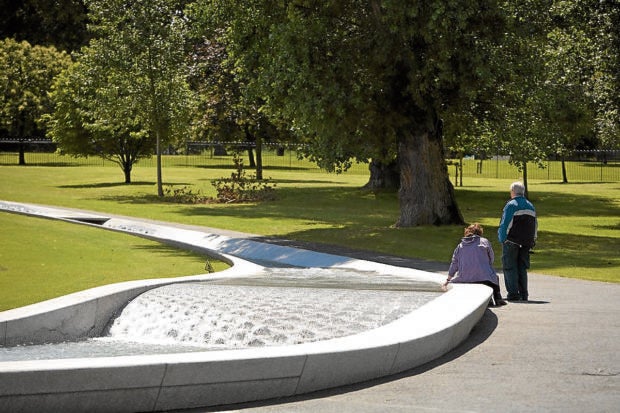 Children do not normally sing praises of their mothers, whose heroic sacrifices and contributions may seem mundane for some. Society has expected mothers to run their households and conduct themselves in a certain way while also equaling or surpassing their male counterparts in the workplace.

That is probably why some mothers—and other selfless maternal figures—secretly wish on the second Sunday of May that their spouses, kids and wards could throw their way a hearty, “Happy Mother’s Day!” Some mothers have been memorialized in more permanent ways across the globe.

Perhaps, it’s the stories from the hit Netflix series, “The Crown,” or the explosive revelations of Meghan, Duchess of Sussex, that make Princess Diana and the British monarchy current nowadays. Diana’s short life abounds with myths, but unimpeachable are the patronage of fans worldwide and her love for children William and Harry, who were 15 and 12 when she died in a car crash in 1997.

Various memorials in London remember her. The Diana Memorial Playground and Diana Memorial Walk were inaugurated in 2000. The Diana Memorial Fountain in Hyde Park, opened in 2004, creatively reflects her life and values. In 2017, Prince William and Prince Harry inaugurated the White Garden at Kensington Palace. Despite rumors that the two are not in good terms at present, they are expected to come together on July 1 to unveil a statue honoring their mother on her 60th birthday.

The Kosanji Temple complex in Ikuchijima, Hiroshima Prefecture, is a son’s attempt to ensure that his departed mother would enter Buddhist paradise. The son, Kozo Kanemoto, was a mighty rich industrialist with a steel pipe business in Osaka. 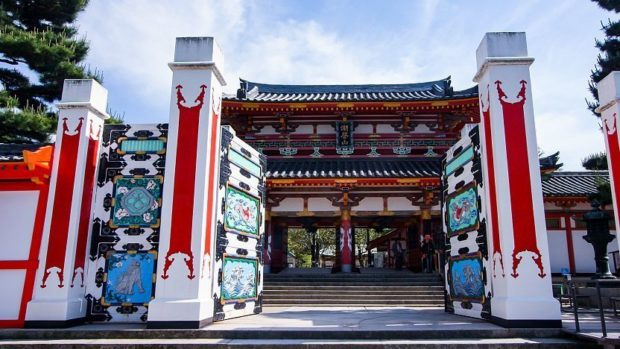 When his mother died in 1934, he changed his name to Kozo Kosan-ji, turned away from his work and became a monk to honor his mom. Some two years later, he founded the temple and then spent upwards of three decades to finish the 50,000-sqm lot’s over 20 structures, built around his mother’s villa. It took that long because he recreated landmarks from various places and epochs in Japan, and embellished them for drama. A famous haiku goes, “The mothers of the world are as the Goddess of Mercy.” When you see your mother as a deity, it is only justified to go big.

Looking for the beginnings of Mother’s Day? Your search will lead you to a church in Grafton, West Virginia, that Ann Reeves Jarvis and daughter Anne would attend. Ann, a civic leader and Sunday school teacher at the Andrews Methodist Episcopal Church, long prayed for a day honoring mothers. Her daughter would respond three years after Ann’s death by organizing the first Mother’s Day service on May 10, 1908. In 1914, US President Woodrow Wilson would proclaim the second Sunday of May as Mother’s Day. 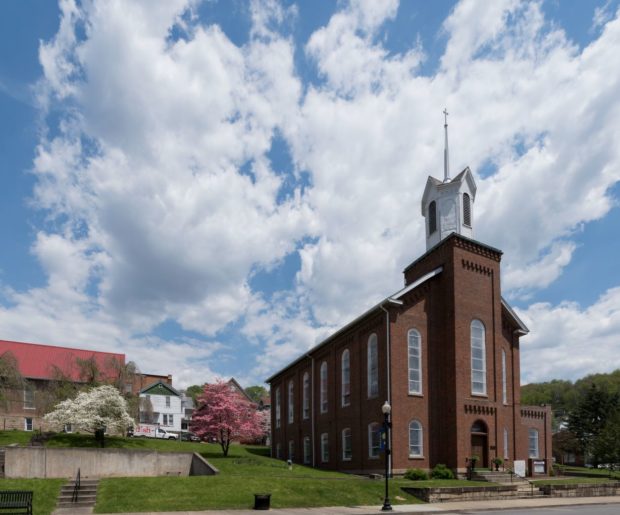 From the 1920s until her death in 1948, Anne—unwed and childless—apparently fought to kill off Mother’s Day, angry about its commercialization. However, the event had already taken a life of its own. Andrews church was declared the International Mother’s Day Shrine in May 1962. In 1992, it was declared a National Historic Landmark. Growing from a fervent prayer, the event is now a global celebration of motherhood. The building that hosted a simple gathering in 1908 is now a shrine to mothers everywhere.