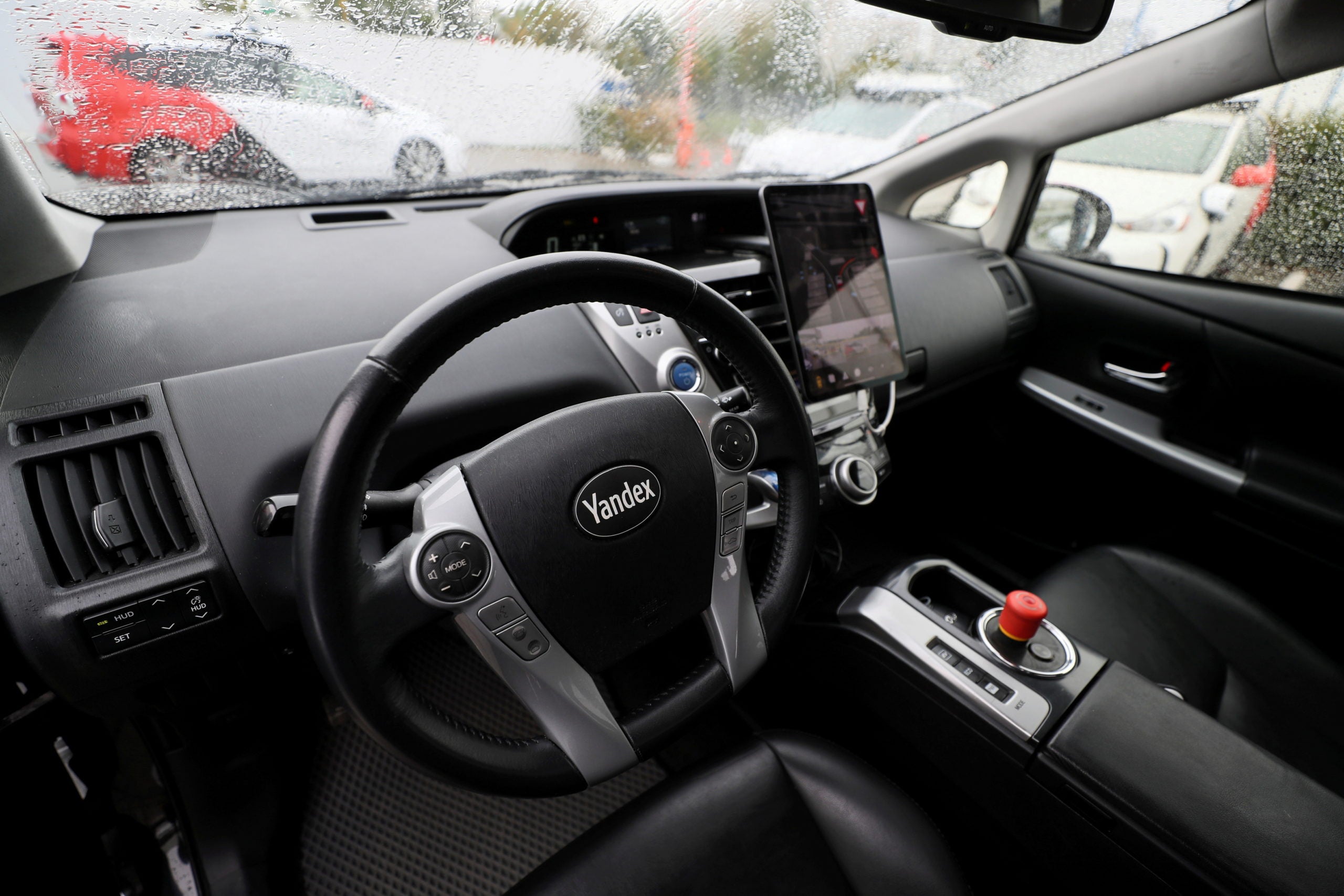 LONDON — The UK government on Wednesday became the first country to announce it will regulate the use of self-driving vehicles at slow speeds on motorways, with the first such cars possibly appearing on public roads as soon as this year.

Britain’s transport ministry said it was working on specific wording to update the country’s highway code for the safe use of self-driving vehicle systems, starting with Automated Lane Keeping Systems (ALKS) – which use sensors and software to keep cars within a lane, allowing them to accelerate and brake without driver input.

The government said the use of ALKS would be restricted to motorways, at speeds under 37 miles (60 km) per hour.

The UK government wants to be at the forefront of rolling out autonomous driving technology and the transport ministry forecasts by 2035 around 40% of new UK cars could have self-driving capabilities, creating up to 38,000 new skilled jobs.

“The automotive industry welcomes this vital step to permit the use of automated vehicles on UK roads, which will put Britain in the vanguard of road safety and automotive technology,” Mike Hawes, CEO of car industry lobby group the Society of Motor Manufacturers and Traders, said in a statement.

But insurance companies warn that Britain’s goal of being a leader in adopting self-driving cars could backfire unless automakers and regulators spell out the current limitations of the technology available today.

They say calling ALKS ‘automated,’ or using the synonymous term ‘self-driving’, will confuse British drivers into thinking the cars can drive themselves, causing accidents and risking a public backlash against the technology.

“Aside from the lack of technical capabilities, by calling ALKS automated our concern also is that the UK Government is contributing to the confusion and frequent misuse of assisted driving systems that have unfortunately already led to many tragic deaths,” said Matthew Avery, research director at Thatcham Research, which has tested ALKS systems.

The dangers of drivers apparently misunderstanding the limits of technology has been an issue in the United States, where regulators are reviewing about 20 crashes involving Tesla’s driver assistance tools, such as its ‘Autopilot’ system.