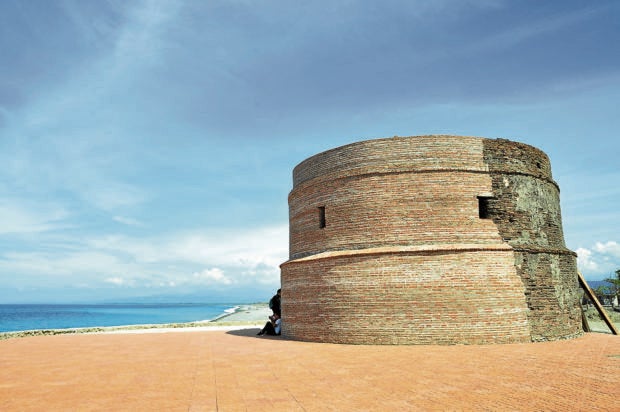 On the shores of Victoria in Luna, La Union, a watchtower stands proud.

It didn’t always look as it does now. Built four centuries ago, “Baluarte” broke apart in 1996 after the ground underneath eroded. In 2015, a year after the National Museum of the Philippines (NMP) declared the tower a National Cultural Treasure, Typhoon “Lando” toppled the leaning half of it.

Thankfully, the declaration allowed a swift rehabilitation project. Whole again, it was unveiled in 2017. Succeeding projects gave it its present look. What reminds visitors of the Luna tower’s importance is the NMP marker saying, “Mga Bantayan ng La Union” (Watchtowers of La Union). That begs the question: Where are the others?

“There exists five towers… built during the Spanish colonial era in the 18th and 19th centuries,” said the NMP declaration. The one in Luna is the northernmost of the coastal structures believed to have been “a means of local and regional warning and defense against attacks and predations from the sea.” The other four are—going south—in Balaoan, Bacnotan, San Juan and San Fernando City. 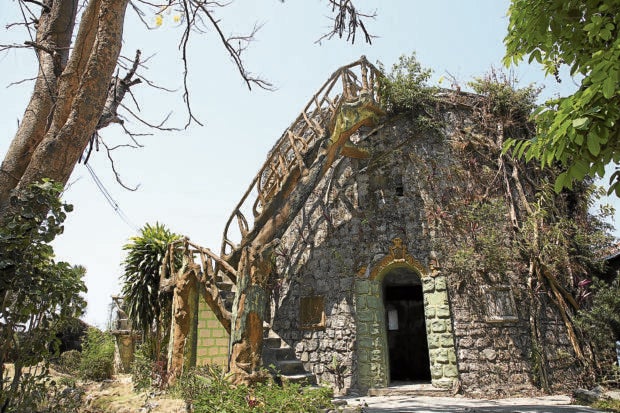 While the NMP called these “Moro” watchtowers referring to Moro pirates, the structures may also have been used to warn folk against Japanese and Chinese looters. At least the one in Luna functioned as a post for the US Armed Forces during World War II.

The Luna landmark’s collapse “became a stimulus for people’s consciousness about the towers,” recalled Jeddahn Rosario, senior culture and arts officer at the La Union Provincial Tourism Office. However, for various reasons, it still is the only one of the five with a marker. To advocate the conservation of all five—and to hopefully make the other four accessible to tourists in the near future—program “Bantayán ang mga Bantáyan” is underway.

The provincial government’s effort has made Rosario privy to the state of the other towers. He calls the watchtower in Almeida, Balaoan, overlooking the Darigayos Cove, “very majestic.” The tower in Pandan, Bacnotan, is well-preserved but lies in a private property. Parts of the one in Ili Sur, San Juan, were reconstructed but not with traditional mudbricks. Finally, the tower in Carlatan, San Fernando, is dormant inside a defunct resort.

In all these, the province wants to maintain the integrity of the landmarks by working with the towns and cities, organizations like the United Architects of the Philippines-La Union Chapter, and national cultural agencies. 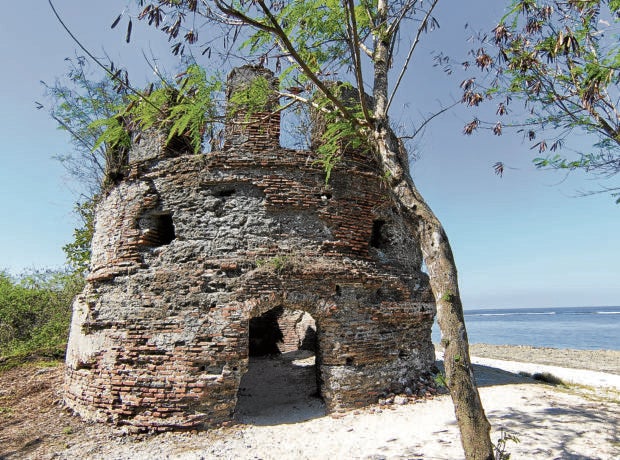 “We aren’t just a route to Vigan or a surfing spot,” he said. And they want to prove this.

La Union is currently updating its local cultural inventory preparing for a “cultural development plan,” part of which will be supporting local governments in uncovering cultural heritage and recognizing already known ones with legislation and markers, among others, explained Rosario. “That way, you are telling communities that these are to be protected.” 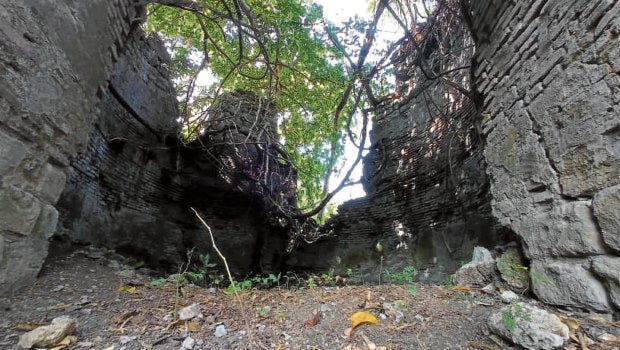 A lack of awareness had led to the destruction of built heritage, he noted. “The most difficult enemy is ignorance, that’s why we want to raise awareness. After that, they get a sense of ownership. ‘Kanyami daytoy’ (This is ours).”

Heritage protection is a battle against oblivion and a race against time, but also an opportunity to gather lovers of heritage and raise local pride, said Rosario.

“We conserve heritage sites not simply because they are old but because of the lives that became part of them, from those who made the bricks and constructed them, to those who protected them and those who saw them and walked in them,” he noted. “It is the intangible that makes the tangible valuable.” 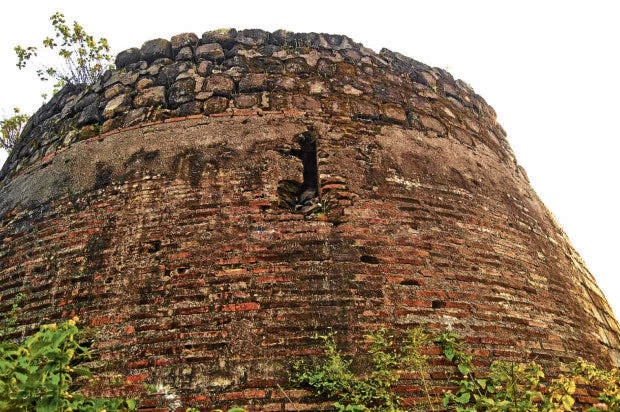