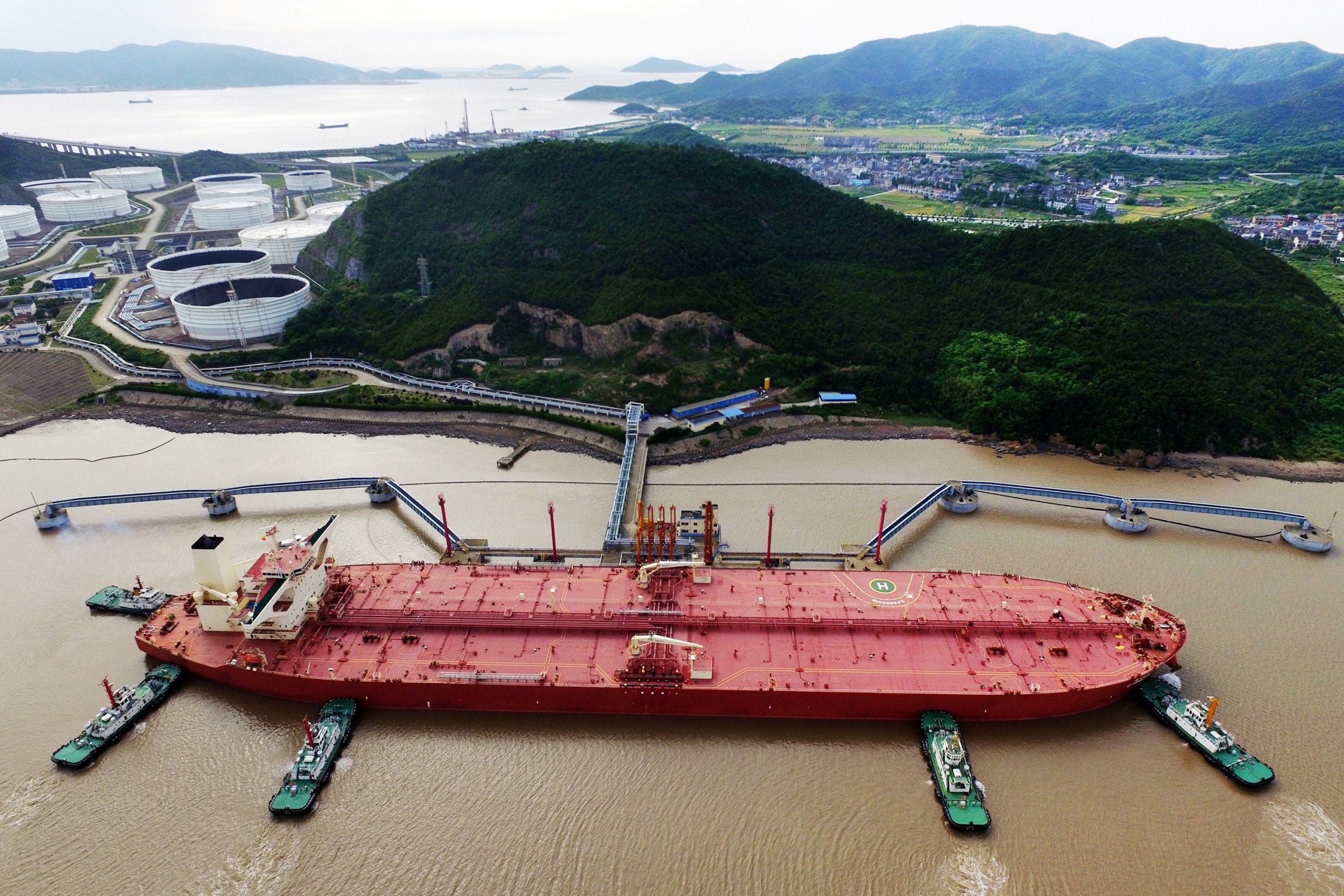 LONDON — Oil prices fell almost $1 on Monday on fears that surging COVID-19 cases in India will dent fuel demand in the world’s third-biggest oil importer, while an expected supply increase from OPEC+ also added to the pressure.

Both benchmarks fell about 1% last week.

“The market is tending to focus more on the bad news from India and Japan at present, where the number of new coronavirus cases has risen sharply, prompting increased mobility restrictions to be imposed,” said Commerzbank analyst Eugen Weinberg.

India and Japan are the world’s third and fourth-biggest crude oil importers, respectively.

India’s new coronavirus infections hit a record peak for a fifth day on Monday as countries including Britain, Germany, and the United States pledged to send urgent medical aid to help battle the crisis overwhelming its hospitals.

In Japan, the third state of emergency in Tokyo, Osaka, and two other prefectures began on Sunday, affecting nearly a quarter of the population as the country attempts to combat a surge in cases.

The Organization of the Petroleum Exporting Countries (OPEC) and allies led by Russia, known as OPEC+, will discuss output policy at a meeting this week, but most analysts believe it will go ahead with its decision to ease output restrictions from May.