US trade chief voices concern to Vietnam over currency practices 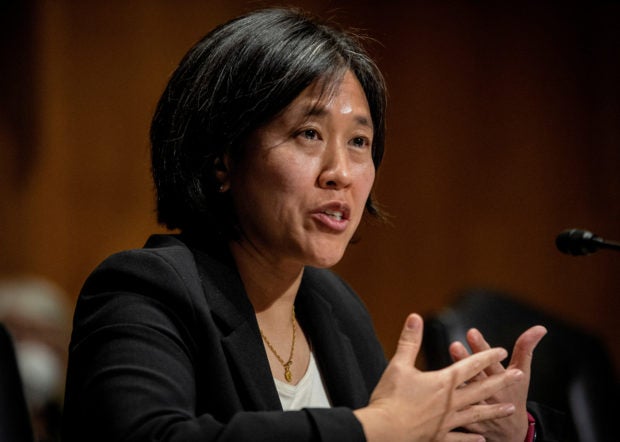 Vietnam’s Ministry of Industry and Trade in a statement on Friday said Vietnam and the United States “will continue to actively cooperate to comprehensively address the concerns to maintain a stable trade relation.”

The ministry said bilateral trade between the two countries is expected to reach $100 billion this year, up from $90.8 billion last year. The United States is Vietnam’s largest export market.

The U.S. Treasury Department in December labeled Vietnam a “currency manipulator” due to its growing trade surplus with the United States, its large global current account surplus and heavy foreign exchange market intervention to hold down the value of its dong currency.

In January, the USTR released the results of an investigation into Vietnam’s currency practices.

It found Vietnam’s actions to push down the value of its currency were “unreasonable” and restricted U.S. commerce, but it did not take immediate action to impose punitive tariffs.

In February, Reuters exclusively reported that Vietnam’s central bank was intervening in foreign exchange markets, using what traders described as an unusual method.