A guide for the REIT decision

Logistics facilities would be an attractive REIT asset class

The Real Estate Investment Trust (REIT) has been creating a lot of buzz in the local capital market over the past year.

A new type of investment instrument, REIT is a company established principally for the purpose of owning income-generating real estate assets that can provide a return to investors from rental income. It has been touted as increasingly attractive investment option, especially after the Ayala Land-backed AREIT Inc. successfully completed last year its P13.6 billion initial public offering (IPO), while DoubleDragon Properties’ DDMP REIT Inc. recently secured an approval from the Securities and Exchange Commission (SEC) for its planned P14.7-billion IPO.

Industry analysts had said that REIT came at the right time to boost the country’s economy, which was heavily battered by the health crisis. Deemed as a bright spot, REIT provides another source of capital for projects in different industries such as real estate, construction and tourism, which would generate much-needed employment. Here’s what you need to know about REIT.

What is a REIT?

A Real Estate Investment Trust (REIT) is a stock corporation that invests in real estate assets to generate income. These assets include office spaces, shopping malls, serviced apartments, hotels and resorts, hospital and medical facilities, highways, railroads, and warehouses, among others.

How do companies earn income from REIT?

REIT is a type of investment instrument that yields a return through a regular stream of income, such as rentals, toll fees, user’s fees and ticket sales. The real estate asset may come from a sponsor or promoter who helped establish the REIT company.

The legal and regulatory framework of REIT is provided for in Republic Act No. 9856, also known as REIT Act, which lapsed into law on Dec. 17, 2009. The law allows both small and large investors, foreign investors and overseas Filipino workers to directly own real estate assets. 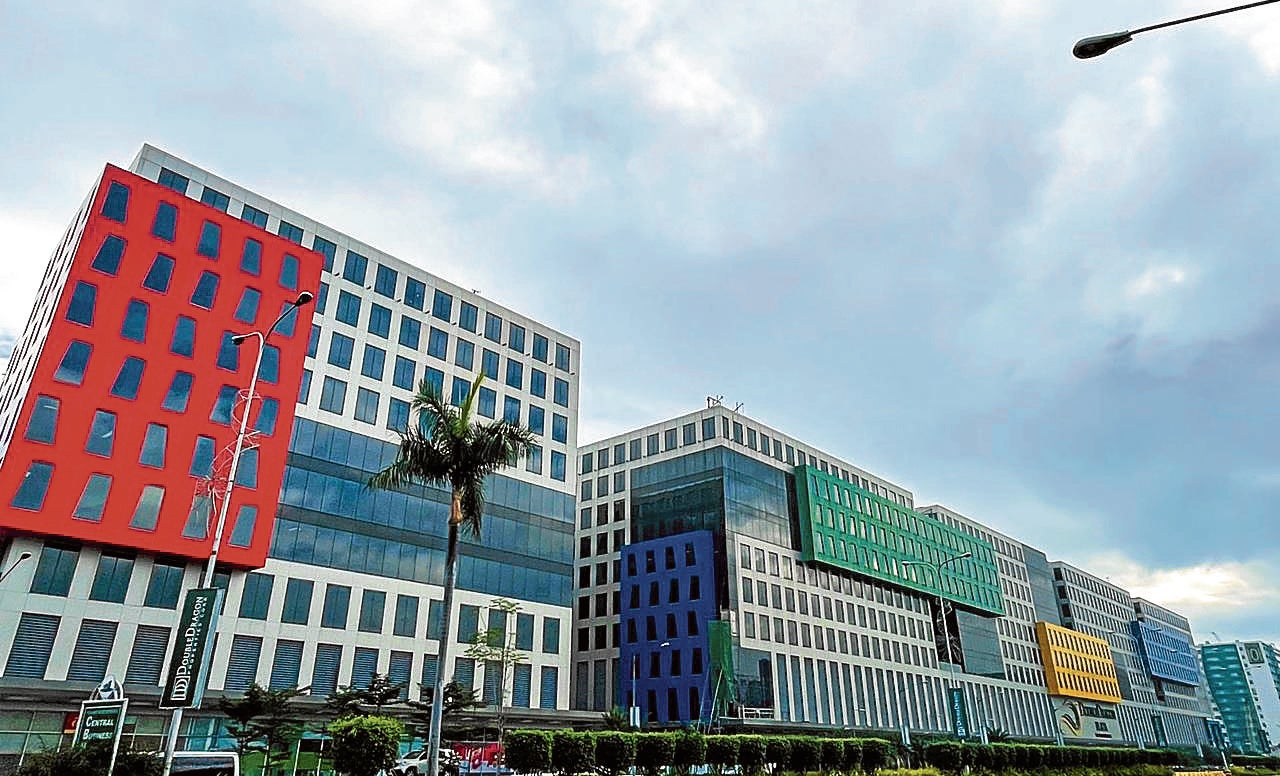 What are the requirements to establish a reit?

According to Sec. 8 of the REIT Act, the REIT company must be registered with the SEC as a corporation with a minimum paid-up capital of P300 million. It must also have a minimum of 1,000 public shareholders, each owning at least 50 shares. The total public ownership must represent one-third of the outstanding capital stock. At least one-third of board of directors must be independent directors. The law further states that the REIT company must appoint an independent fund manager and property manager.

What are the qualifications of the asset to be acquired by the REIT?

The real estate asset should have a good track record for three years from the date of acquisition.

Who are the pioneering REIT companies?

Ayala Land-sponsored AREIT Inc. set in motion the first REIT listing in the local stock market after the SEC approved its IPO in July last year. It later sold P13.6 billion worth of shares during its maiden offering a month later. AREIT’s current property portfolio consists of Solaris One, a 24-story commercial building; Ayala North Exchange, a two-tower mixed-use development; and McKinley Exchange, a five-story mixed-use development. Excluded in the AREIT’s assets are the land on which the buildings stand.

This month, the SEC approved a P14.7-billion IPO planned by DDMP REIT Inc., which is sponsored by property developer DoubleDragon. The move seeks to infuse its single most valuable property portfolio, DD Meridian Park in Pasay City, into DDMP REIT Inc. to become the second REIT listing in the country. 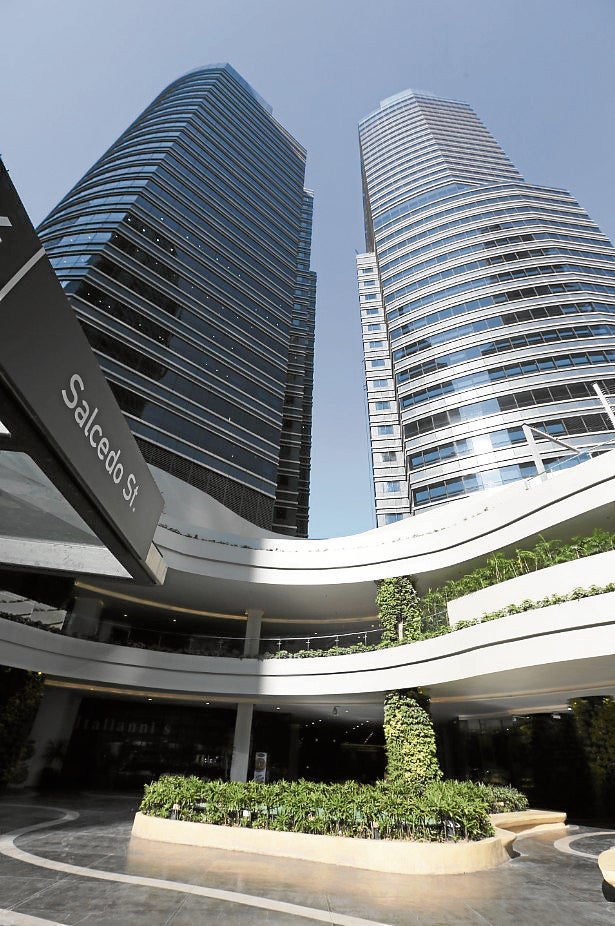 Why did it take 11 years before a REIT was listed in the local stock market?

The REIT Act was considered a landmark legislation when it was enacted in 2009, but no REIT company was established until the first listing was made in the middle of the pandemic last year. During the 11-year gap, there were changes in the implementation of the REIT Act that industry players found unacceptable. In April 2011, the SEC set the minimum public ownership at 40 percent of the outstanding capital stock in the first year and up to at least 67 percent in the third year. Then in July of the same year, the Bureau of Internal Revenue (BIR) imposed a 12-percent value-added tax (VAT) on the transfer of properties to REIT.

But in January last year, the SEC issued new regulations on REIT taxes and introduced amendments to the implementing rules and regulations, finally easing the restrictive ownership and taxation requirements.

What are the benefits of investing in REIT?

You can invest in REIT through subscription to or purchase of shares of stocks of a REIT company. REIT is an attractive investment not only because is it subject to full disclosure, but it also lets investors own assets at a fraction of a cost. It also pitches high dividend yields as investors can receive as much as 90 percent of distributable income annually. REIT shares are also easy to purchase and easy to dispose because they are readily convertible to cash.