Converting agricultural land for development use

Dreaming to develop a project but the property is classified as agricultural land?

Your dream might only be a few documents away from becoming a reality given the recent amendments on the 2002 Comprehensive Rules on Land Use Conversion by the Department of Agrarian Reform (DAR). 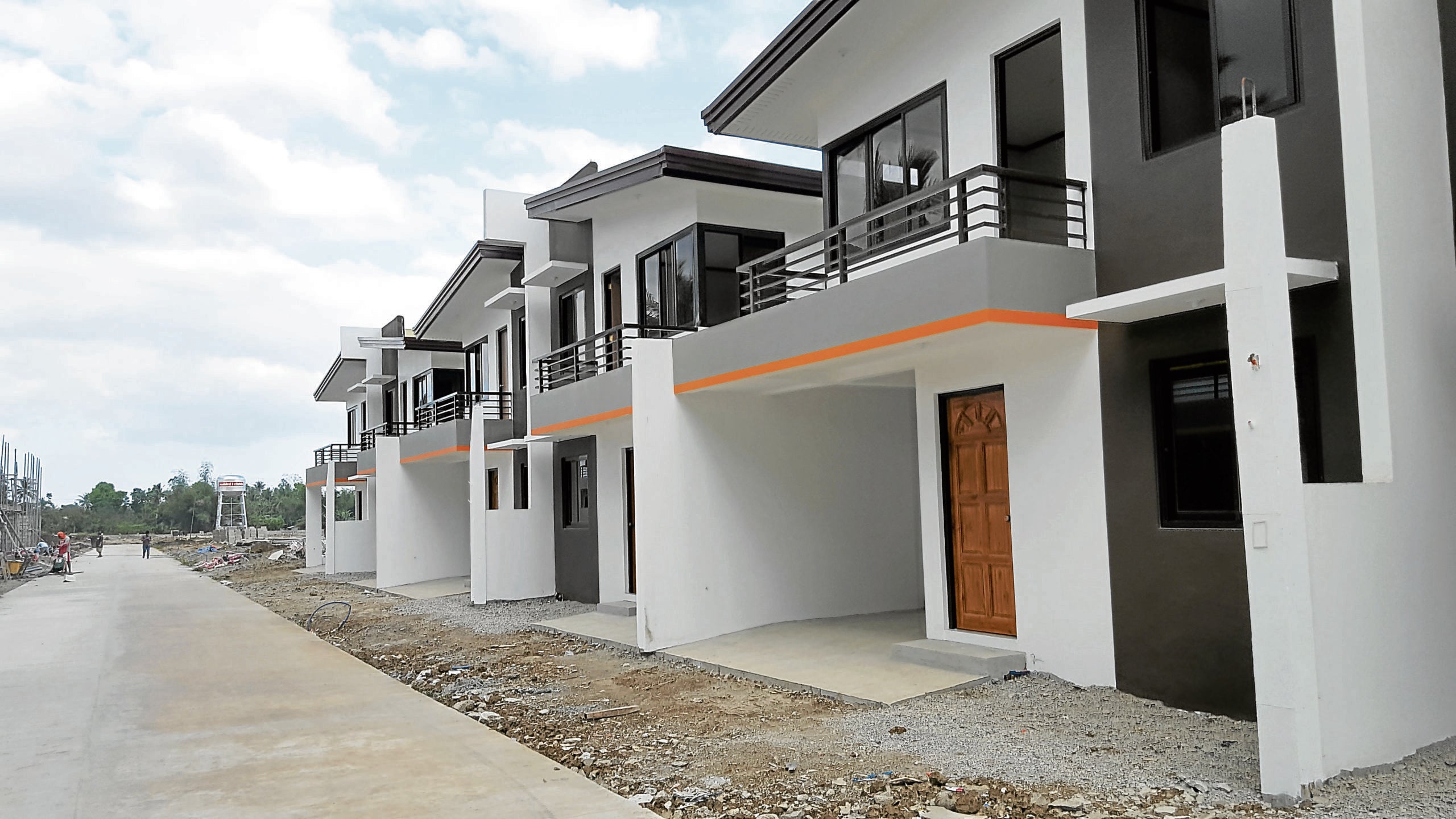 Land use conversion is defined as the act or method of modifying the current physical use of a parcel of agricultural land for either a non-agricultural purpose or the same agricultural use but other than soil cultivation as well as growing of crops and trees as approved by DAR.

However, it is important to note that land use conversion is different from reclassification. Compared to land use conversion, reclassification is the act of specifying the potential of agricultural land to be utilized for non-agricultural purposes. However, this doesn’t automatically allow a landowner to utilize the same agricultural land for different use. A converted land meanwhile gives the landowner an actual right to use a previously classified agricultural land into its converted, now intended use. This is according to DAR’s Section 65 of Republic Act No. 6657, as amended by Executive Order (EO) 129-A, and paragraph (13), Section 3, Title XI of the Revised Administrative Code of 1987, otherwise known as EO No. 292. 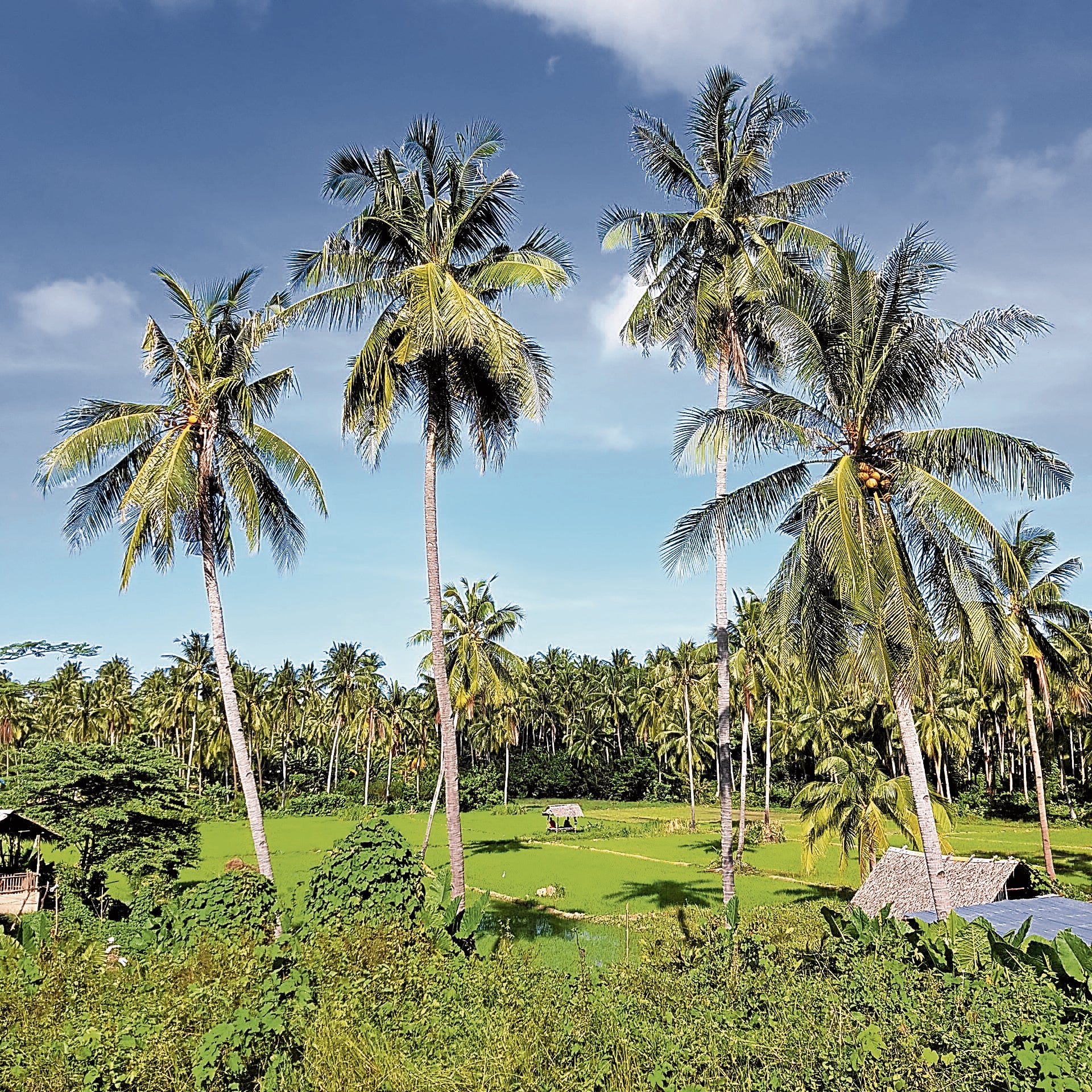 Farm lands for sale in the Philippines

Is any agricultural land eligible for land use conversion?

Areas non-negotiable for conversion can be further subdivided into two categories. First are agricultural lands classified under the National Integrated Protected Areas System (NIPAS) as determined by the Department of Environment and Natural Resources (DENR). The second category includes irrigated, irrigable land and agricultural lands with existing irrigation facilities as delineated by the National Irrigation Administration (NIA).

Lastly, areas highly restrictive for conversion include the following: irrigable lands with firm funding commitment, but are not covered by irrigation projects; agro-industrial croplands; highlands or areas with elevations of 500 meters and above exhibiting potential for growing high-value or semi-temperate crops; lands with notice of land valuation and acquisition, and; lands located within Environmentally Critical Areas (ECA) or involved with Environmentally Critical Projects (ECP).

Except for authorized housing projects, agricultural lands highly restrictive for conversion and with areas over five hectares should undergo deliberations by the Presidential Agrarian Reform Council (PARC) Land Use Technical Committee (PLUTC).

To start, only the landowner or his/her duly authorized representative can apply for land use conversion and submit all supporting documents. However, agricultural lands for conversion which were acquired under RA 6657 would only be allowed if the applicant is also the agrarian reform beneficiary. The beneficiary should likewise pay for the full price of the land.

To achieve faster processing, the latest guidelines also eliminated some requirements for land use conversion, such as the Department of Agriculture (DA) Certificate; the DENR’s Environmental Compliance Certificate (ECC), on certain conditions, and; a Conversion Grant for areas to be used as resettlement or relocation sites for displaced communities after a nationally declared calamity, provided that these are not part of the Strategic Agriculture and Fisheries Development Zones (SAFDZ).

With the latest amendments, electronic copies of land titles are now being accepted to confirm landholding and its registered owner(s) in place of certified true copies. However, the following localities are not covered by this specific amendment: Basilan (Isabela); Batanes (Basco); Cadiz City; Cagayan (Tuao); Dapitan City; Negros Occidental; Province of Tawi-Tawi (Bongao); Silay City and; Sulu (Jolo).

Simplifying major laws such as the 2002 Comprehensive Rules on Land Use Conversion is an excellent executive method, thanks to the department’s initiative. However, this isn’t merely for avoiding additional yet unnecessary fees in securing individual clearances. Instead, amendments of similar goals will allow the country to develop a comprehensive land policy framework that utilizes agricultural development towards sustainable economic growth.

The author is the principal architect of Fulgar Architects, an architectural firm helping local and international property developers get into unique and diversified planning and design specialties for real estate, hotels, condominiums, commercial and mixed-use township developments with a pursuit for the meta-modern in the next Philippine architecture