Gender bias in hiring can be costly to companies 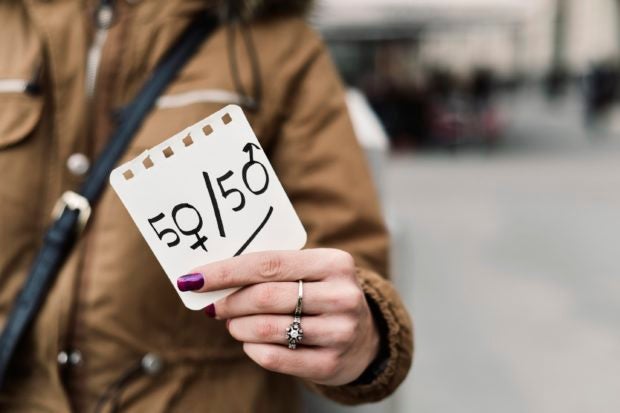 Sexism in the workplace can start as early as the hiring process. Whether unconsciously applied or not, these gender biases can significantly affect employee productivity and the financial position of companies, even when they occur infrequently, according to a new U.S. study from the University of Oregon.

This meta-analysis compiles the results of 30 years of research in the fields of human resources in the United States, with a particular focus on employee recruitment. The objective of this study published in Journal of Management was to better understand the effects that gender bias in hiring can have on employers.

Gender bias in hiring refers to favoring one candidate over another solely on the basis of gender. In other words, preferring to hire a man rather than a woman with equal skills and qualifications. While companies are subject to laws prohibiting all forms of discrimination in hiring, it is still naive to claim that these biases have completely disappeared.

“Bias is a problem ingrained in us. It is systematic. It’s not typically about bad intent. It is a natural response of human beings to make sense of our complex world by taking mental shortcuts. However, these cognitive shortcuts can have big consequences for us when high stakes rewards like a sought-after job are on the line. Our goal is to better understand it so we can find solutions,” explains Jay Hardy, assistant professor of management in OSU’s College of Business and lead author of the study.

Significant loss of productivity within companies

The first observation, which is rather positive, is that gender biases in hiring are less frequent than they were in the past. According to the study, they have dropped from 4% to 1% (or perhaps less) in the space of ten years. However, computer simulations carried out by the researchers have shown that the “small biases” that can lead to discrimination in hiring decisions can be costly to companies from a financial point of view. In addition to risking legal action, they also take the risk of hiring a less qualified candidate, which will have consequences on the productivity levels of teams.

For example, a Fortune 500 company that makes 8,000 new hires per year, 1% of which are influenced by gender bias, will be exposed to 32 additional failures and productivity losses of approximately $2.8 million per year. If the effect of gender bias is 4%, the balance sheet could rise to 192 additional hiring failures and a $17 million loss in productivity, the study estimates.

The limits of affirmative action

The study also looked at employers’ willingness to reduce gender gaps through what is often termed “affirmative action” or “targeted recruiting.” In other words, giving preference to female employees in the hiring process, with the aim of increasing representation among employees more quickly. Methods that are still “imperfect,” the researchers point out.

“The targeted recruitment of highly qualified candidates can increase representation, but if you’re not fixing the underlying bias problem, these methods do not address discrimination and can lead to other issues, including employee dissatisfaction,” assesses Jay Hardy.

While the study focused specifically on gender discrimination, the researchers also point out the presence of other types of discrimination, including racial prejudice, likely much more frequent than that related to gender. NVG

Walking the talk for board diversity and inclusion

Korina Sanchez remembers times of sexism in journalism: ‘That’s past and passé’