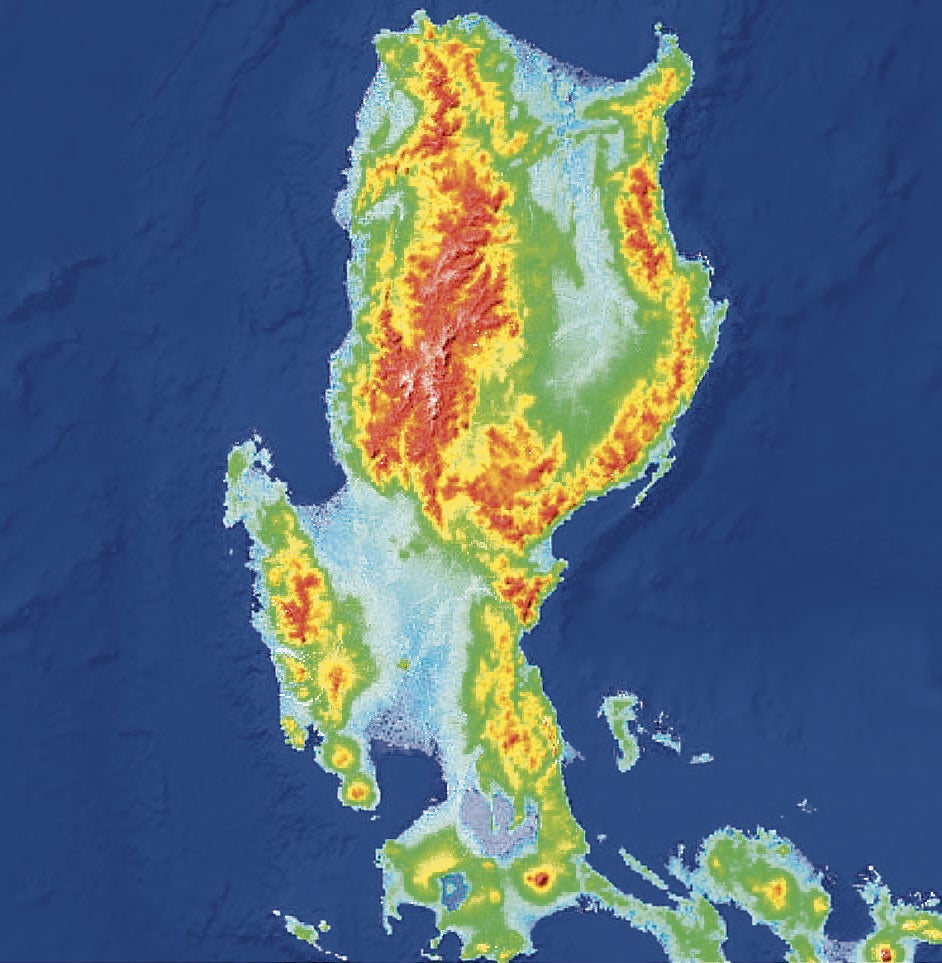 Urbanization is displacing forests, mangroves, floodplains and wetlands. Our settlements are no longer part of the biotope and we have created a distinction between natural and man-made environments.

This detachment has made us oblivious to the sources of things that sustain urban living such as food, water and energy. This disassociation has led to major crises and widespread suffering such as the COVID-19 pandemic (caused by zoonotic diseases due to human encroachment into habitats), climate change and the severe flooding brought about by Typhoons Rolly and Ulysses.

Floods are among the most destructive of natural disturbances. Conventional attempts to control flooding in settlements revolve around conveyance (moving water away as quickly as possible through pipes, canals or floodways) or containment (dams, levees and embankments). These, however, are heavy-handed approaches that impact the downstream areas with higher intensity and more frequent flooding when water is conveyed, or with water scarcity and loss of natural habitat when flows are contained. 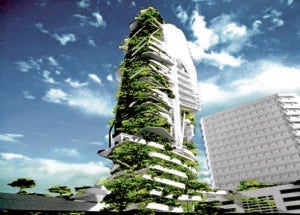 If we are to review the history of civilizations, it could be said that modern human society may not have been possible without flooding.

The Fertile Crescent—also known as the cradle of civilization and which cover areas of present-day Iraq, Syria, Israel, Egypt, among others—was fed by the seasonal flooding of the Nile River that brought nutrient-rich soils, productive freshwater and brackish wetlands from upland areas to the floodplains below.

It was here that humans began to cultivate grains and cereals around 10,000 B.C. transitioning from the hunter-gatherer life and forming permanent agricultural societies. The first organized cities in the world, such as Sumer and Babylon, developed in this region. Thus, it could be said that flooding made civilization possible.

Earlier societies had an understanding of natural systems that was central to their daily life. Reconnecting our cities to these natural systems can be the path to resiliency and climate adaptation. 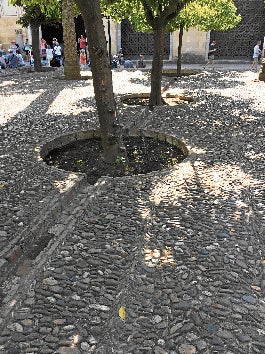 Traditional cities knew how to collect and channel storm water for beneficial uses. This is a series of tree wells and channels that capture rainwater to feed a courtyard orchard in old town Cordoba.

Physical geography transcends human geography. Landforms and patterns of the terrain, soils, vegetation, waterways and other natural features extend beyond political boundaries of cities. Isolated heavy rainfall in upland areas or siltation in downstream creeks can induce flooding. A holistic understanding of the interrelated system of watersheds, catchment areas, weather and settlements should inform the planning for flood resilience.

A systemic view of flood vulnerability of any given city is needed to allow an integrated storm water management. Flooding is the result of several individual but interrelated factors whose combination results in a complex outcome. Understanding the relationship and hierarchy of localized factors such as rainfall intensity, soil composition, waterway channels, permeable surfaces, terrain and their history can enable more effective, targeted interventions.

Furthermore, the interrelatedness of various factors contributing to floods points to a necessity for storm water management to begin at the source. Collective interventions at the local level via collecting rainwater from roofs, putting perforated drain pipes and catch basins, using rain gardens can be more effective, easier to scale and implement, and less costly than end-of-pipe, brute force solutions that require massive infrastructure. 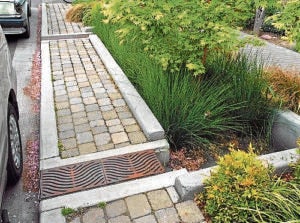 Modern interpretation of an ancient technique: storm run-off collected in shallow raingardens to detain rain water and slowly release it back to the ground. —SITEPHOCUS

During big floods, healthy floodplains benefit communities by slowing and spreading dangerous floodwaters that would otherwise inundate riverside communities. Healthy floodplains are nature’s flood protection. In built-up urban centers, floodplain restoration would be next to impossible as this would require massive resettlement.

However, the opportunity to restore and protect floodplains in peri-urban areas, particularly at the headwaters and tributaries of major rivers, would give waterways more room to accommodate large floods. 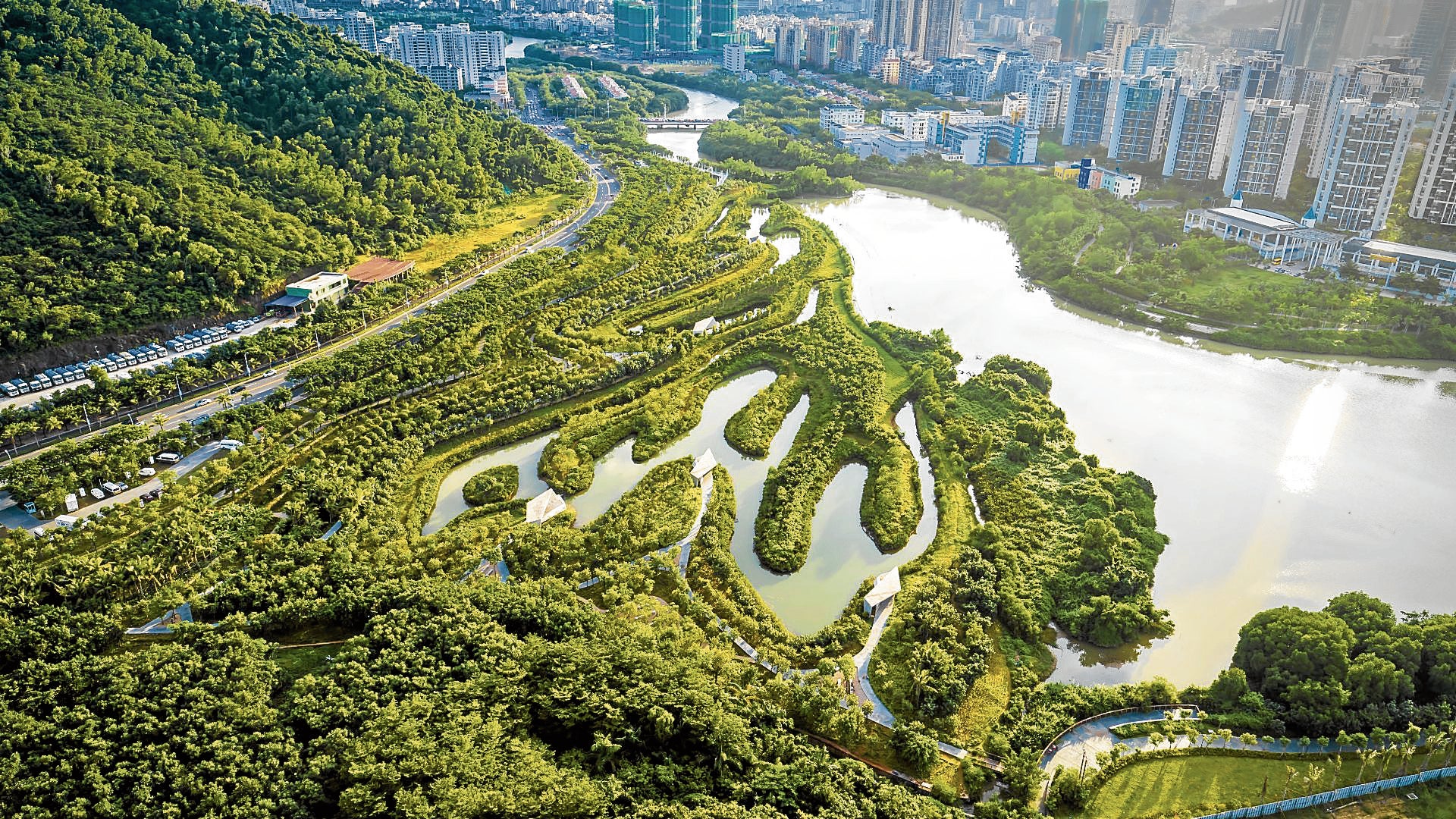 A Sponge City in China by Dr. Yu Kongjian

Responding to the threat of extreme weather, landscape architect Yu Kongjian has planned several sponge cities in various parts of the world. These are designed to absorb large quantities of water and disperse it back into the environment in a slow manner by introducing more permeable systems in urban areas capable of keeping water to allow rainwater absorption and thus recharge groundwater, filter urban run-off; allow for water recycling; and mitigate downstream flooding.

Sponge cities use an interconnected network of blue-green infrastructure such as constructed wetlands, rain gardens, porous paving, bioswales, green roofs, landscaped spaces, cisterns and lagoons to detain water and reduce the velocity of flows during a storm event. Research has shown that even half a hectare of wetland can hold about 1 million gallons of rainwater during flood events, which can be released after the rains subside. Mimicking the natural hydrological processes in storm water systems could be more effective in managing floods. 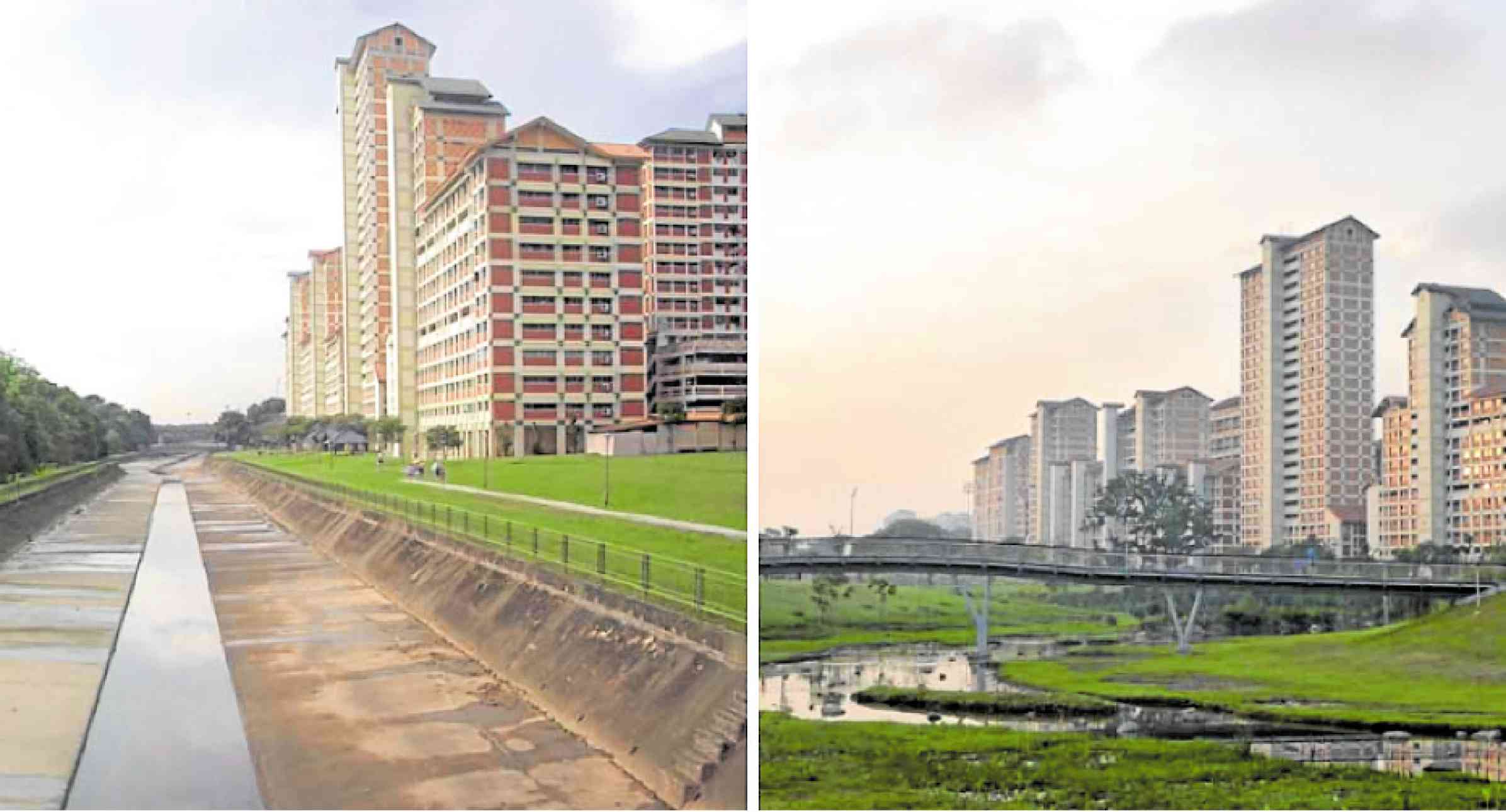 For purposes of planning, the geospatial information could identify headwaters and upland tributaries of rivers where source interventions can be made via zoning, conservation, revegetation or low-impact detention can be implemented.

At the heart of these strategies is the humble acceptance that flooding is part of nature’s processes and could actually be beneficial if properly managed and treated with respect. Going against natural processes causes calamities. Severing the physical and biological links between floodplains and channels by human settlements is the recipe for disaster. Managing the negative impacts of flooding should focus on rehabilitating or restoring these links.

Climate has changed. And it has changed because of human activities. Generations after us will feel its impact unless we adapt and implement radical change to restore the natural systems that have been disrupted by ourselves and by generations before us. The planning of cities should once again be patterned from the cycles, systems and rhythms of nature.

The author is the Founder and Principal of JLPD, a master planning consultancy firm focusing on townships and mixed use developments