Marawi City shelters on the rise

On Oct. 17, 2017, President Duterte declared the liberation of Marawi from the hands of Daesh-inspired terrorists who laid siege to our only Islamic City for five months in a failed attempt to establish a caliphate in the city.

The siege resulted in the deaths of more than a thousand terrorists, government troops and innocent civilians. Apart from the loss of precious lives, destruction to properties, both residential and commercial structures, was severe in 24 out of the 96 barangays of Marawi City. A total of 49,785 households were affected by the conflict, of which 17,793 reside in the most affected area (MAA) or the so-called “ground zero” while 28,280 were from the less affected area (LAA) and 3,712 were renters.

Three years later, normalcy now reigns and economic activities have been vibrant in the LAA while full-scale reconstruction works are now ongoing—in particular, the construction of temporary and permanent shelters for the internally displaced persons (IDPs). Meanwhile, social interventions like financial and livelihood assistance, health and sanitation services, educational and peace-building activities have been continuing to assist our Maranaw brothers and sisters cope up, especially at the onset of the new coronavirus 2019 pandemic. 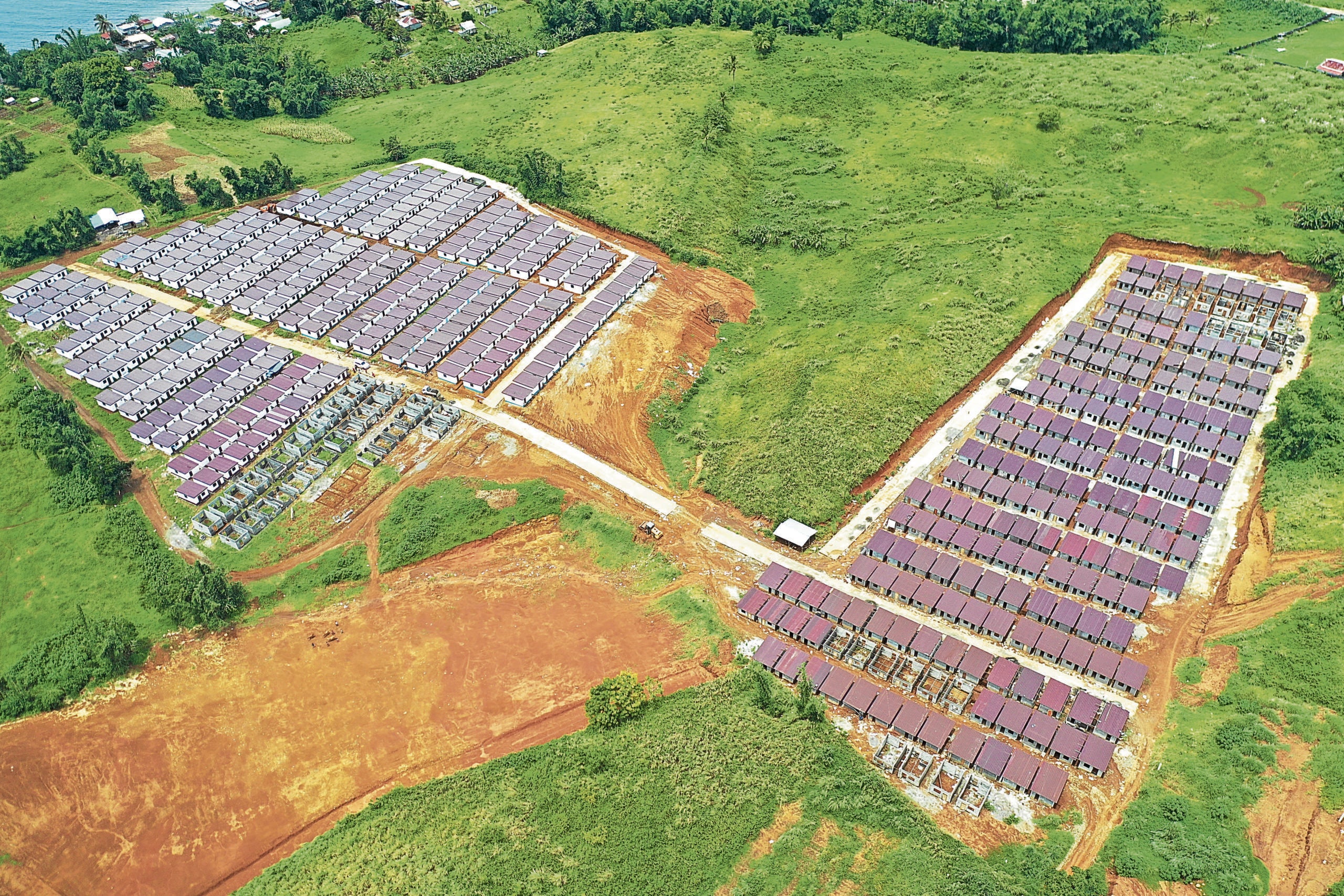 The construction of shelters formed part of government efforts to rehabilitate Marawi City.

The Task Force Bangon Marawi (TFBM), through the National Housing Authority (NHA), has already constructed 3,916 temporary shelters out of the target 5,266 units, which are targeted for completion by December this year. A total of 3,338 units are now occupied.

To establish orderly return of residents and reconstruction of damaged houses and commercial buildings in the MAA, the TFBM, in close coordination with the Marawi City government, has established “Kathagombalay” which is a one-stop-shop to secure necessary building permits and other clearances for IDPs who intend to reconstruct their residences. The LGU is currently processing 2,058 applications, 1,833 of which were assessed to have complete requirements and now awaiting actual site inspection and validation. So far, 68 homeowners have completed the reconstruction of their houses with occupancy permits already while 482 structures are being repaired.

However, one of the major challenges was that there were cases of multiple claimants to one lot. Hence, there is a need to carefully validate each to avoid future conflict among the claimants. 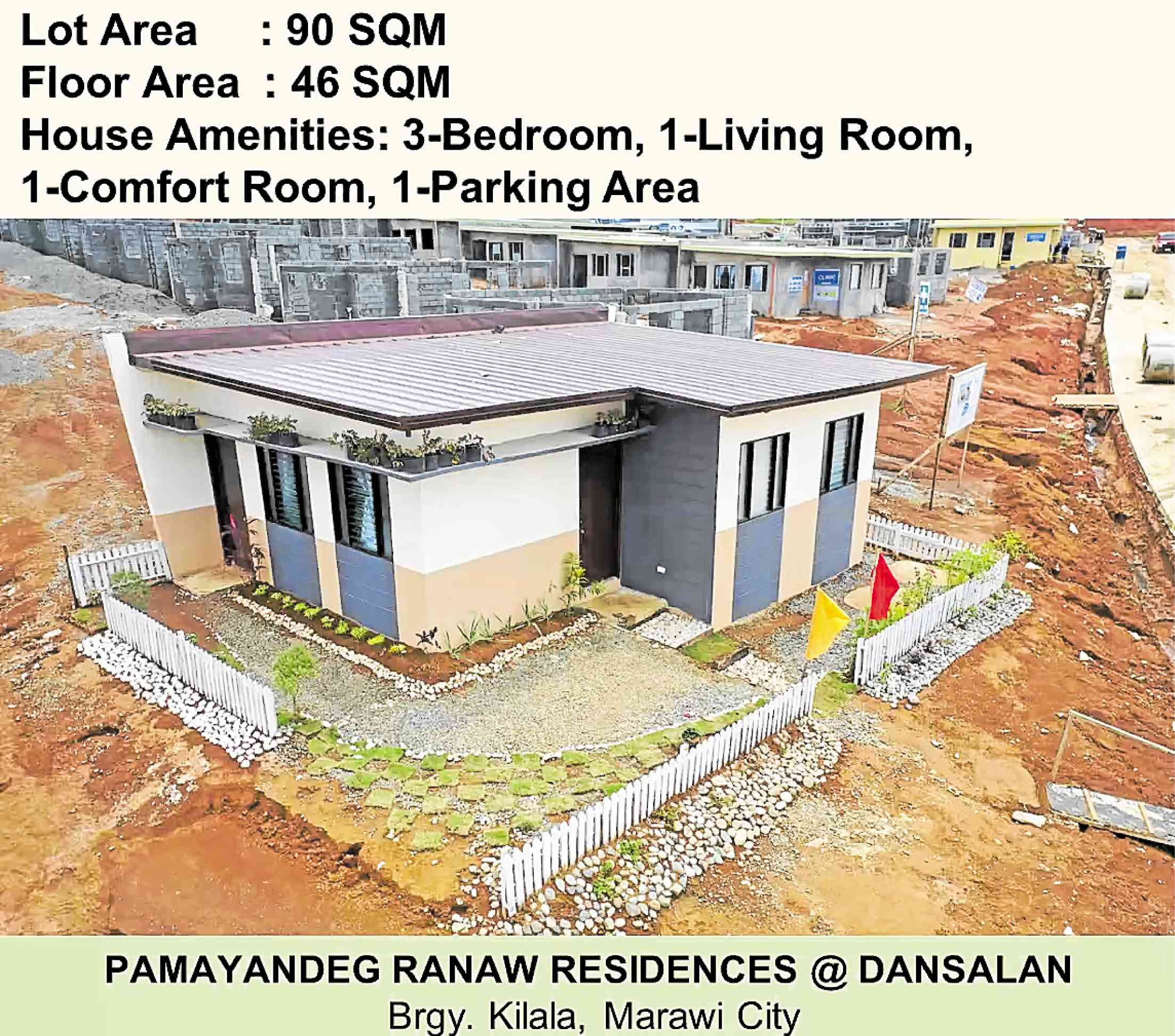 Government critics are claiming delayed rehabilitation in Marawi City which prevented the early return of IDPs. Let me stress that private developers take at least three years to develop a subdivision with 1,000 house-and-lot units, even if they have the land readily available for immediate development. It took TFBM almost two years just to clear the war zone, before it could look for and acquire available land for site development and start the construction of permanent shelters on a subdivision-like housing development.

Today, I reiterate that with the support of all the 56 TFBM member-agencies, the Marawi City and Lanao del Sur LGUs, well-meaning individuals, non-government organizations and traditional Maranaw leaders, we will complete the rehabilitation by December 2021.

As promised by no less than President Duterte, “Marawi will rise as a prosperous city again.” TFBM commits itself to transform the Marawi rehabilitation as a catalyst for growth and sustainable development, a model for good governance and a template to achieve a peaceful environment.