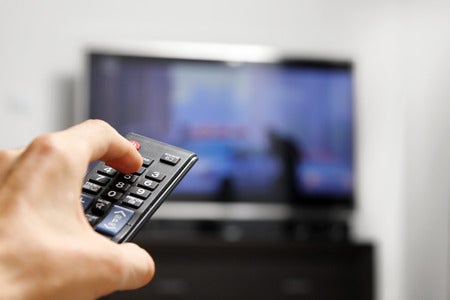 MANILA, Philippines — The Knowledge Channel sealed an agreement with the Philippine Cable Television Association (PCTA) in a bid to reach more households in a new era of remote learning forced upon students and educators during the COVID-19 pandemic.

The Knowledge Channel has developed deep library of multimedia learning content over the past two decades.

It suffered a significant setback last July after a House of Representatives committee killed the franchise bid of longtime partner ABS-CBN Corp.—which was once the country’s largest television network reaching tens of millions of viewers across the Philippines.

The agreement on Thursday paves the way for the Knowledge Channel to show its educational shows across PCTA’s 360 members and 32 affiliate partners in the country.

PCTA president Joel Dabao said during the virtual agreement signing event on Thursday the occasion marks the expansion of an ongoing partnership with the Knowledge Channel Foundation Inc.

“This is a call for us to step up. To connect everyone because everyone is further away than they were before,” Dabao said, referring to the end of face-to-face classes during the health crisis.

“We cannot let our learners be left behind by the pandemic and we cannot wait for a vaccine,” he added.

Knowledge Channel Foundation president and executive director Rina Bautista said the partnership came alongside their own efforts to collaborate with the Department of Education.

Knowledge Channel airs on SkyCable but no longer on ABS-CBN’s SkyDirect satellite TV service and digital channels, which were affected by the shut down.

Dabao said the Philippines has about two million pay television subscribers.
While just a fraction of the number of TV households in the country, Dabao said it will nevertheless extend the existing reach of the Knowledge Channel.

He added that PCTA members were urged to include the Knowledge Channel on their more affordable subscription packages.

Right now, the Knowledge Channel has over a thousand video lessons, all based on the K-12 curriculum of the Department of Education.

Many of the shows are interactive and use animation, graphics and music. These are designed to engage students amid concerns of fatigue from the self-learning modules deployed by the government.