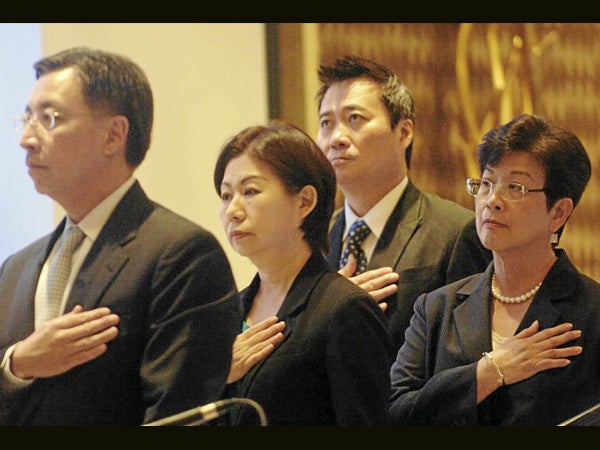 The coronavirus (COVID19) pandemic may have made them a few billions poorer than last year but in this part of the world, they are still the wealthiest.

The heirs of the late SM founder Henry Sy Sr. remain as the richest in the Philippines with a collective net worth estimated at $13.9 billion, based on the 2020 Forbes Philippines Rich List.

Their fortune declined by $3.3 billion this year amid the COVID19 pandemic that has battered the SM group’s property, retailing and banking businesses. 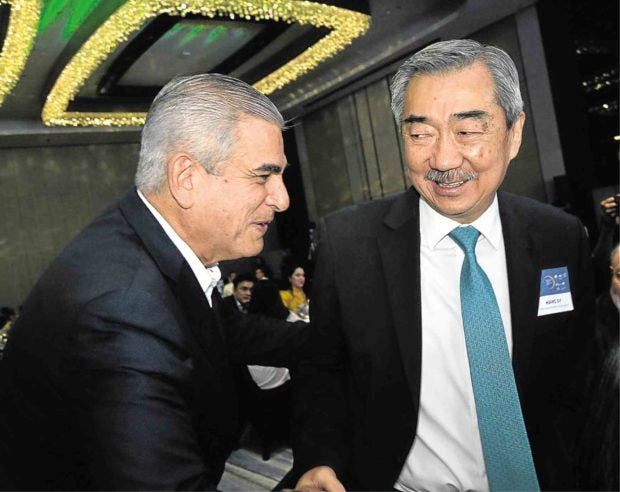 A total of 32 listees in the 2020 Forbes Philippines Rich List saw their net worths decline. Overall, the list of 50 richest people in the country saw their wealth decline by 22 percent to $60.6 billion as the pandemic dragged down the domestic economy to the first recession seen since 1998.

This marks the 13th year that Sy family has topped Forbes’ list. Each of the second generation Sy siblings – Teresita, Henry Jr., Hans, Herbert, Elizabeth and Harley – has an individual fortune of about $2 billion.

Since 2017, the Forbes list no longer includes families in which the founder of the business has died, unless the successors are wealthy enough to make the cutoff individually. In such cases, inherited fortunes are combined.

Property tycoon Manuel Villar held on to his rank as the country’s second richest, even as his wealth fell $1.6 billion to $5 billion.

Port and casino operator Enrique Razon Jr. moved one spot up to no. 3 this year with a net worth of $4.3 billion, down from $5.1 billion previously. 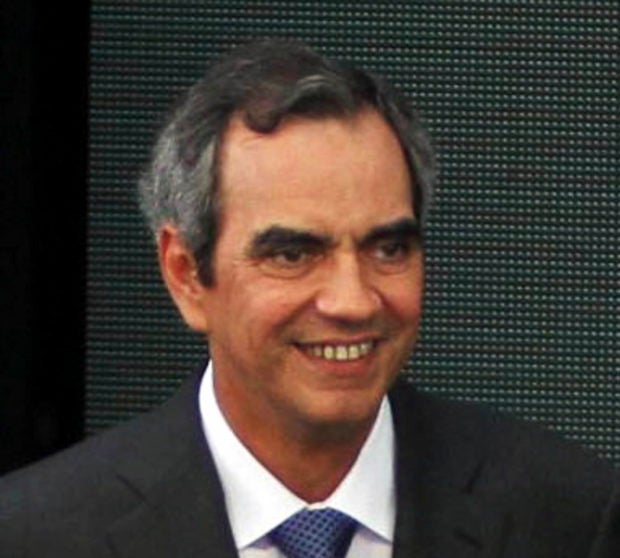 Banking moguls were especially hard hit. The Ty siblings (no. 12, $1.4 billion) of GT Capital and Metrobank saw their net worth decline by 46 percent, while Frederick Dy (no. 37) became poorer by 46 percent to $190 million as shares in his Security Bank fell 52 percent over the past year.

Fast food billionaire Tony Tan Caktiong (no. 9, $1.9 billion) suffered a pandemic-induced blow to his wealth this year as fast-food giant Jollibee Foods Corp.’s businesses across the globe declined due to lockdown protocols. Tan Caktiong’s net worth had declined by 37 percent. 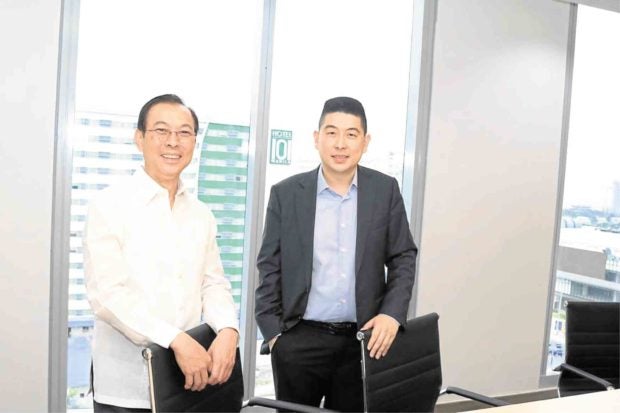 The net worth of Oscar Lopez (No. 32), who holds a majority stake in TV network ABS-CBN, nearly halved to $240 million after Philippine lawmakers in July rejected the company’s bid to renew its 25-year broadcast license. Shares of ABSCBN have lost close to 65 percent of their value over the past year.

Among the 10 listees whose fortunes rose, Edgar Sia II (No. 21) was this year’s biggest gainer in both percentage and dollar terms. Sia added $300 million, or 75 percent to his net worth, which is now $700 million. The rise was partly due to the successful initial public offering of his new venture, MerryMart Consumer Corp., in June as lockdown measures boosted grocery sales.

The two newcomers on the list include Lance Gokongwei and siblings, who debuted at No. 4 with a net worth of $4.1 billion, replacing father John Gokongwei Jr., who passed away in November 2019. Gokongwei shares this fortune with his five sisters Faith, Hope, Lisa, Marcia and Robina. 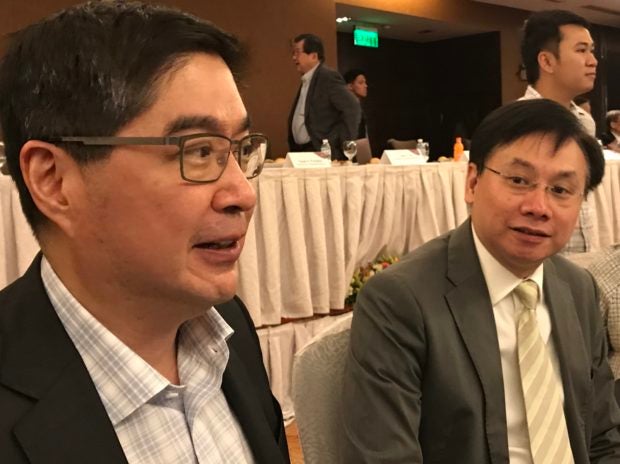 The estate of San Miguel’s Eduardo Cojuangco, who passed away in June, was inherited by his wife, Soledad Oppen-Cojuangco, who ranks No. 16 with a net worth of $1.15 billion. She shares the fortune with their four children Carlos, Luisa, Margarita and Mark.

Six names dropped off the list, including Edgar Saavedra of Megawide Construction. Megawide’s shares fell by more than 65 percent after reporting a first-half net loss of P398 million pesos ($8 million). Megawide’s cofounder Michael Cosiquien, however, stayed on the list as most of his wealth is tied to an earlier sale of the company’s shares. Cosiquien ranks no. 40 with a net worth of $175 million. 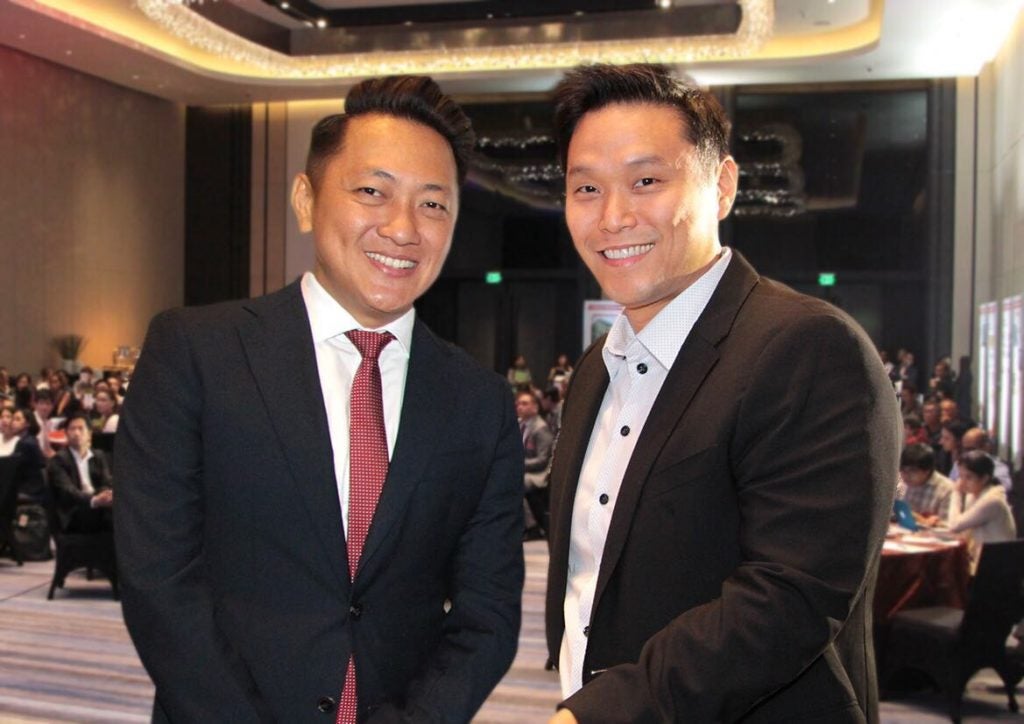 The list was compiled using information from the individuals, stock exchanges, analysts, private databases, government agencies and other sources. Net worths were based on stock prices and exchange rates as of the close of markets on August 28, 2020. Private companies were valued by using financial ratios and other comparisons with similar publicly traded companies.