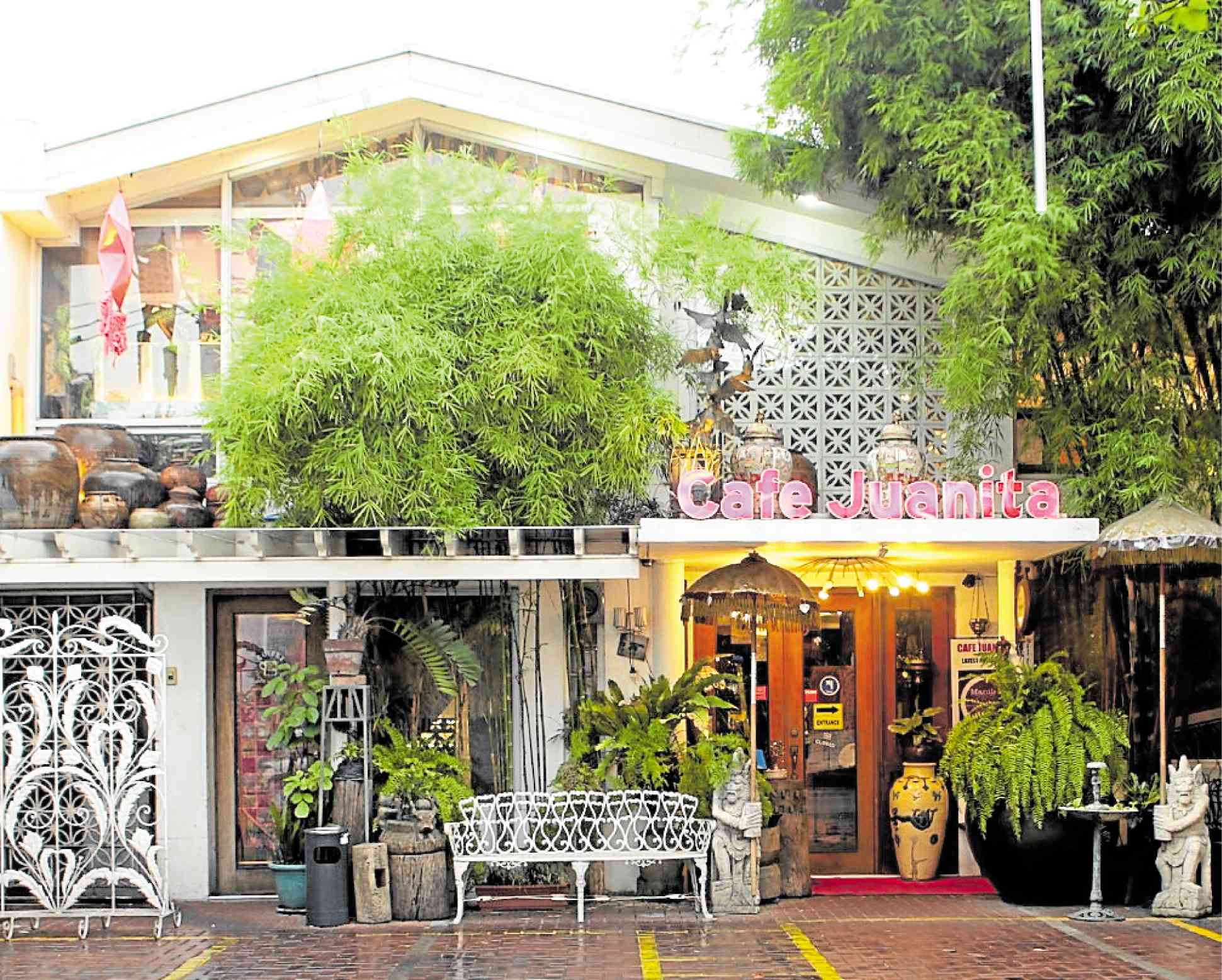 You have probably heard this being said many times over, either in earnest or in jest, since Metro Manila was placed under a quarantine in March due to the COVID-19 pandemic. Unless you’re living under a rock in the past five months, you should be well aware of how the Pasig local government has been adequately taking care of its citizens’ needs amid the ongoing pandemic. Apart from the commendable performance of the city government, there are plenty of other reasons why Pasig remains a suitable location for a home. And if you’re one of those seriously thinking of moving to Metro Manila’s second largest business district, it would be best to better familiarize yourself with what Pasig City has to offer. 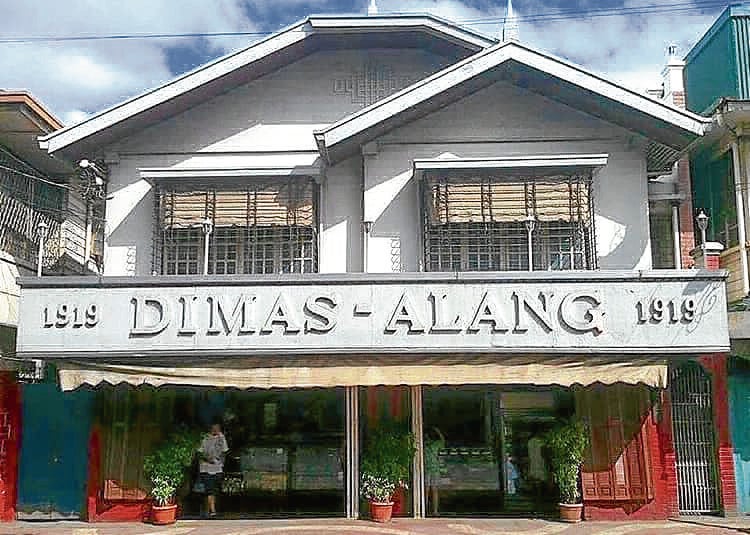 Long before hole-in-the-wall restaurants and cafés popped up in various cities in the metro, Pasig’s Kapitolyo has been home to houses-turned-quaint food establishments. Whether you’re looking for places for a budget-friendly food trip with friends or a fancy dinner with your better half, Kapitolyo’s two main streets alone, East Drive and West Drive, contain a wide choice of diners and cafés. Some must-try restos include Silantro Fil-Mex Cantina, Haru Sushi Bar and Restaurant, Cafe Juanita, Charlie’s Grind and Grill, Epic Cafe, Rub Ribs and Tittos Latin BBQ and Brew.

The foodie and history buff meanwhile will definitely love Panaderia Dimas-Alang on A. Mabini Street. The bakery has been filling the Pasig air with the sweet smell of bread and the tummies of Pasiguenos with its famed pandesal since 1919. Even non-Pasig residents troop here for a bite of the bakery’s soft and buttery pan de bonete, their melt-in-your-mouth brazo de mercedes and the “hindi ko akalain,” a small, sugary square biscuit which some say was a baking blunder that happily turned out yummy. 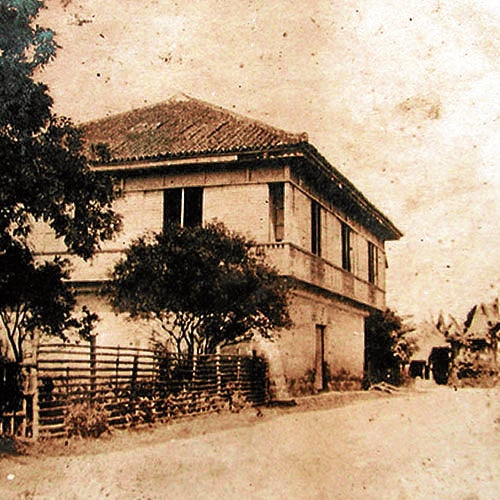 Being one of the Philippines’ oldest municipalities, it is no surprise that Pasig is home to some of the metro’s important historical spots. Go on a “field trip” on P. Gomez Street where you can find Bahay na Tisa, which has seen several historical events in the city. Built in the 1850s by Don Cecilio Tech y Cabrera, Bahay na Tisa survived World War II and served as a venue for meetings of both factions of the political spectrum during Martial Law, therefore earning it the nickname “Freedom House.”

From Bahay na Tisa, head to Plaza Rizal in Barangay San Jose where the Pasig City Museum is located. It takes pride in being one of the best local historical museums and features a Timeline History of Pasig, Comparative Sites and Landmarks Photo Exhibit and Natural Science Hall. Formerly known as the Concepcion Mansion, it was built in 1937 by Don Fortunato Concepcion and was acquired by the city government in 1980 to house the Pasig Library and Museum. Some of the mansion’s original furniture can still be found here. 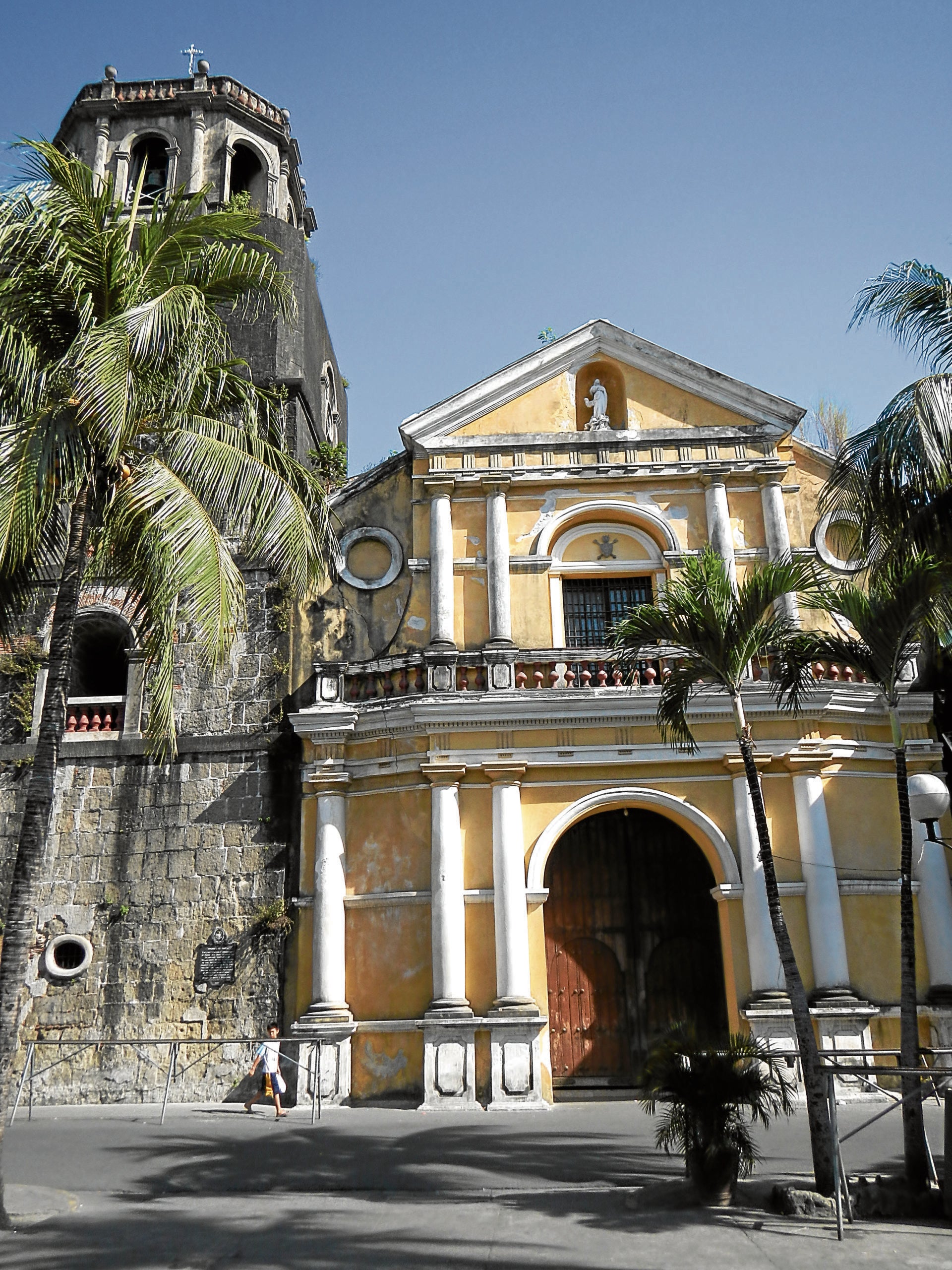 The faithful in search of some relief and consolation may want to visit the Pasig Cathedral in Plaza Rizal, Barangay Malinao. Also known as Immaculate Conception Cathedral of Pasig, it is another one of the oldest structures in the city. The first church was built by the Augustinians in 1572 in Pinagbuhatan and was later transferred to its present site in Barangay Malinao by the Augustinian priests so that the cathedral could stand on higher ground. 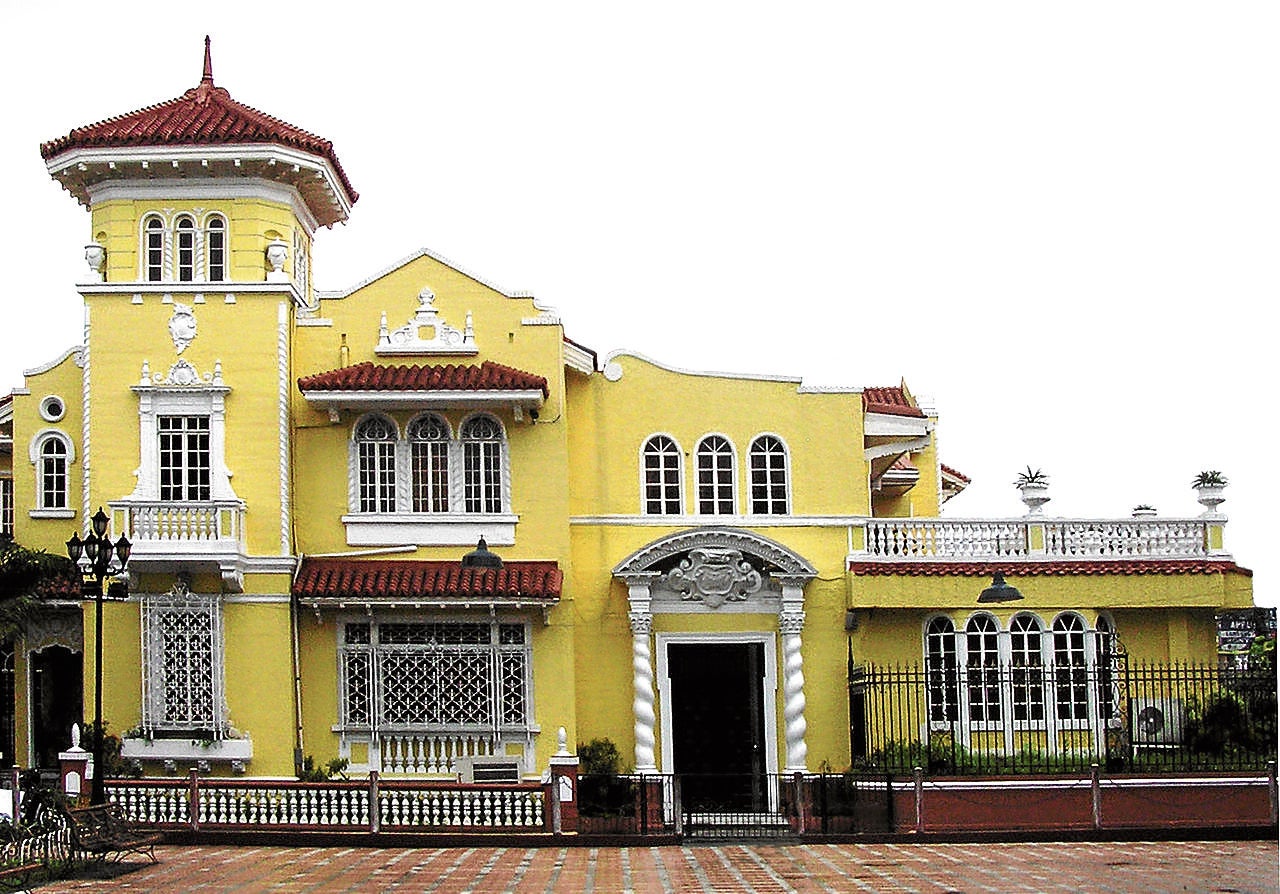 Some of the metro’s notable educational institutions can be found in Pasig, as well. University of Asia and the Pacific, Pasig City Science High School, Rizal Technological University-Pasig, Pamantasan ng Lungsod ng Pasig and St. Paul College of Pasig are among the places of learning you’ll find in the city. 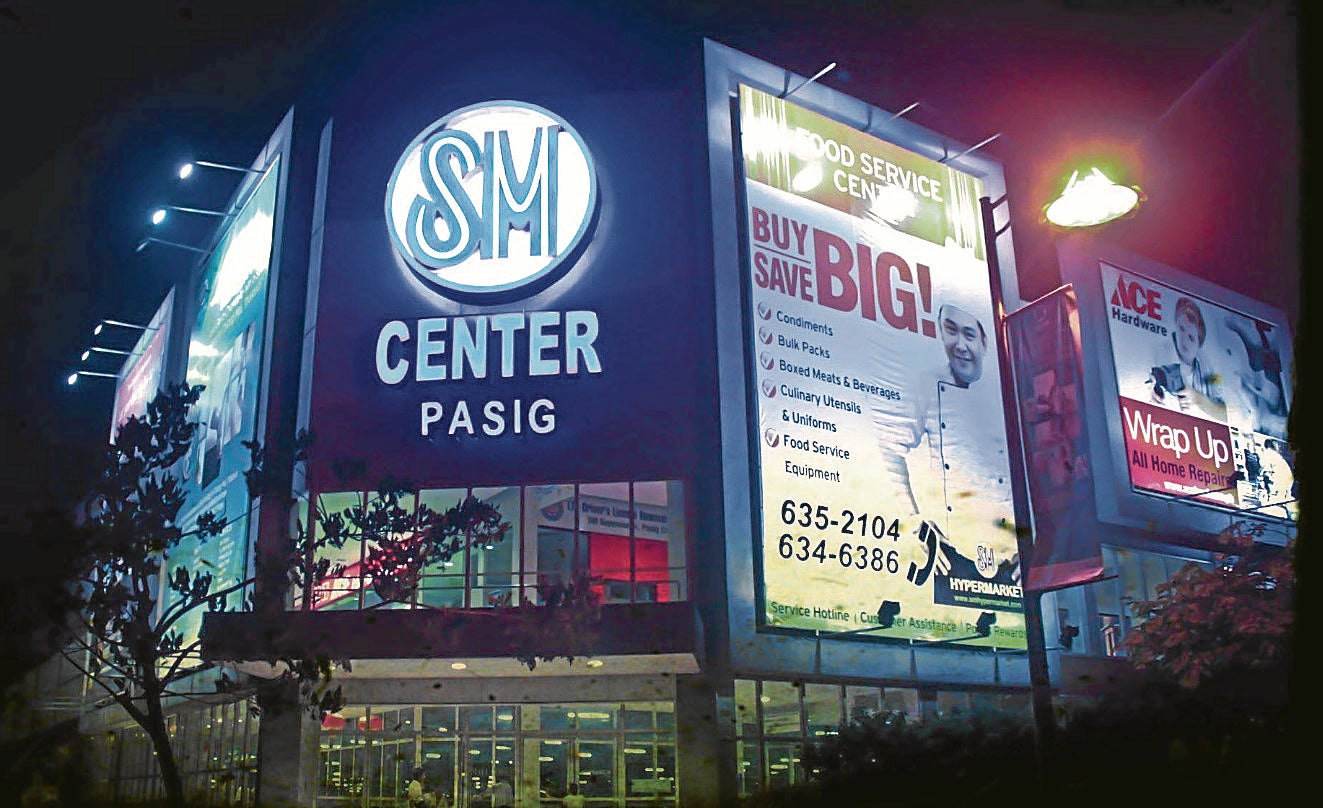 Going on supply runs for the past five months have been especially trying, both physically and psychologically. It’s a good thing that the city is not lacking in shopping hubs—such as SM Center Pasig at the corner of Julia Vargas and C-5, where citizens can quickly go for their necessities. The local government has likewise dispatched mobile markets to its different barangays so that residents can buy essential goods while maintaining physical distancing. Now, pair this Mayor Vico Sotto’s proposed city-wide high priority bicycle corridor, and surely more people would be seriously considering moving to Pasig. 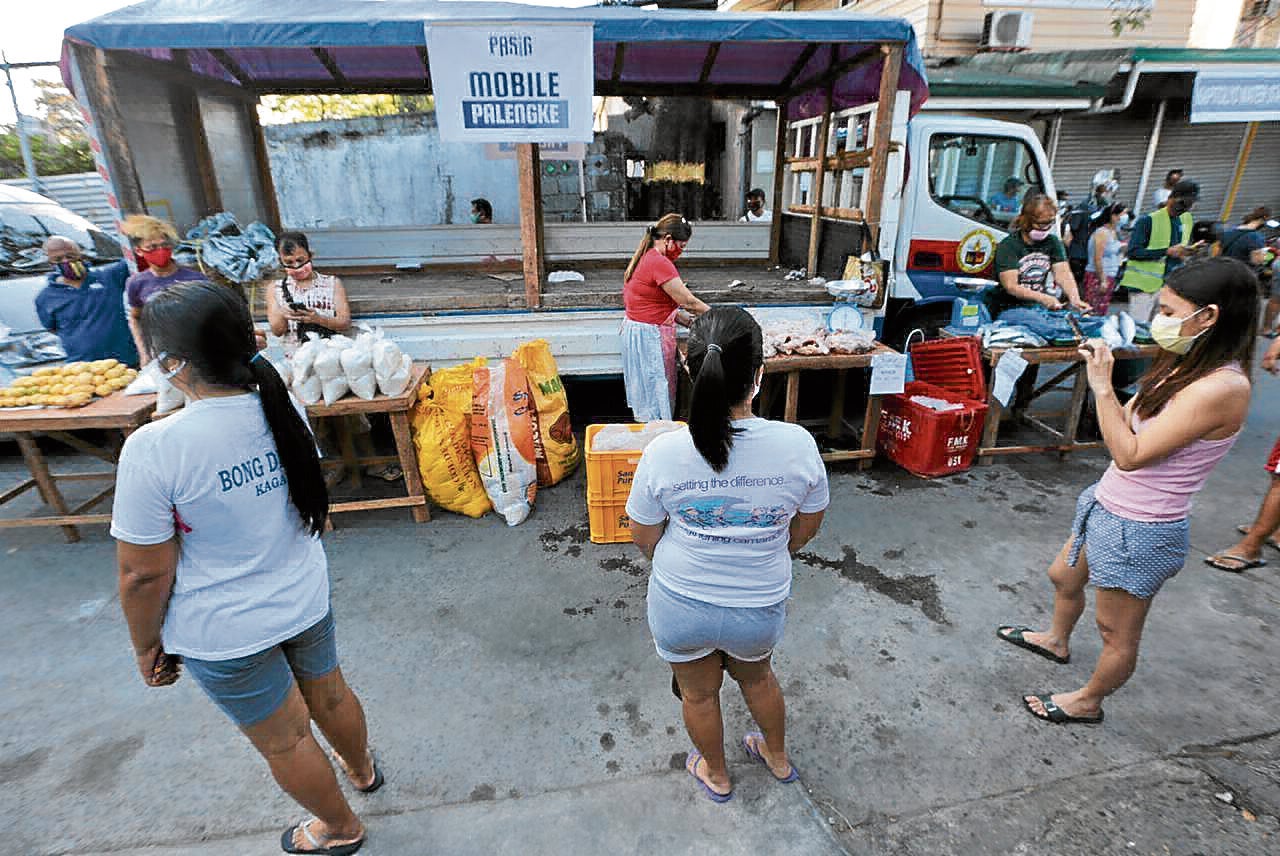 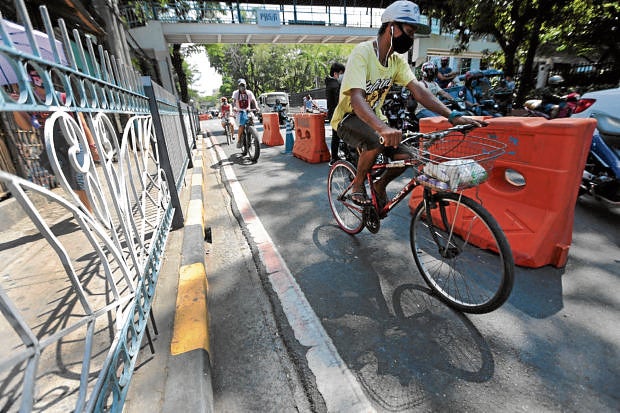