The importance of well-planned infrastructure

Some people narrowly associate the word “infrastructure” with roads. Perhaps, they recall the roads of historic and wonderful cities like Paris with its wide boulevards, which are an important part of its landscape. Most of these boulevards are tree-lined on both sides and were designed for grand parades and celebrations.

Or maybe they recall one of the most colorful streets in London, Piccadilly, often compared to Times Square in New York City. Piccadilly Circus is famous for both local and tourists. It is close to important leisure and shopping areas.

Or perhaps they recall Germany’s autobahn, also known as the highway without speed limits. They “recommend” 130 kilometers per hour (81 miles per hour). But there are restrictions in certain places, such as near construction sites and dangerous stretches around cities. Autobahn roads are constructed with multiple layers of concrete and are inspected regularly for irregularities.

How about Metro Manila? Can we rank our city roads in terms of quality with those of the major cities abroad? We still have a long way to go but at least, our government is trying to address this problem now after so many decades of neglect. 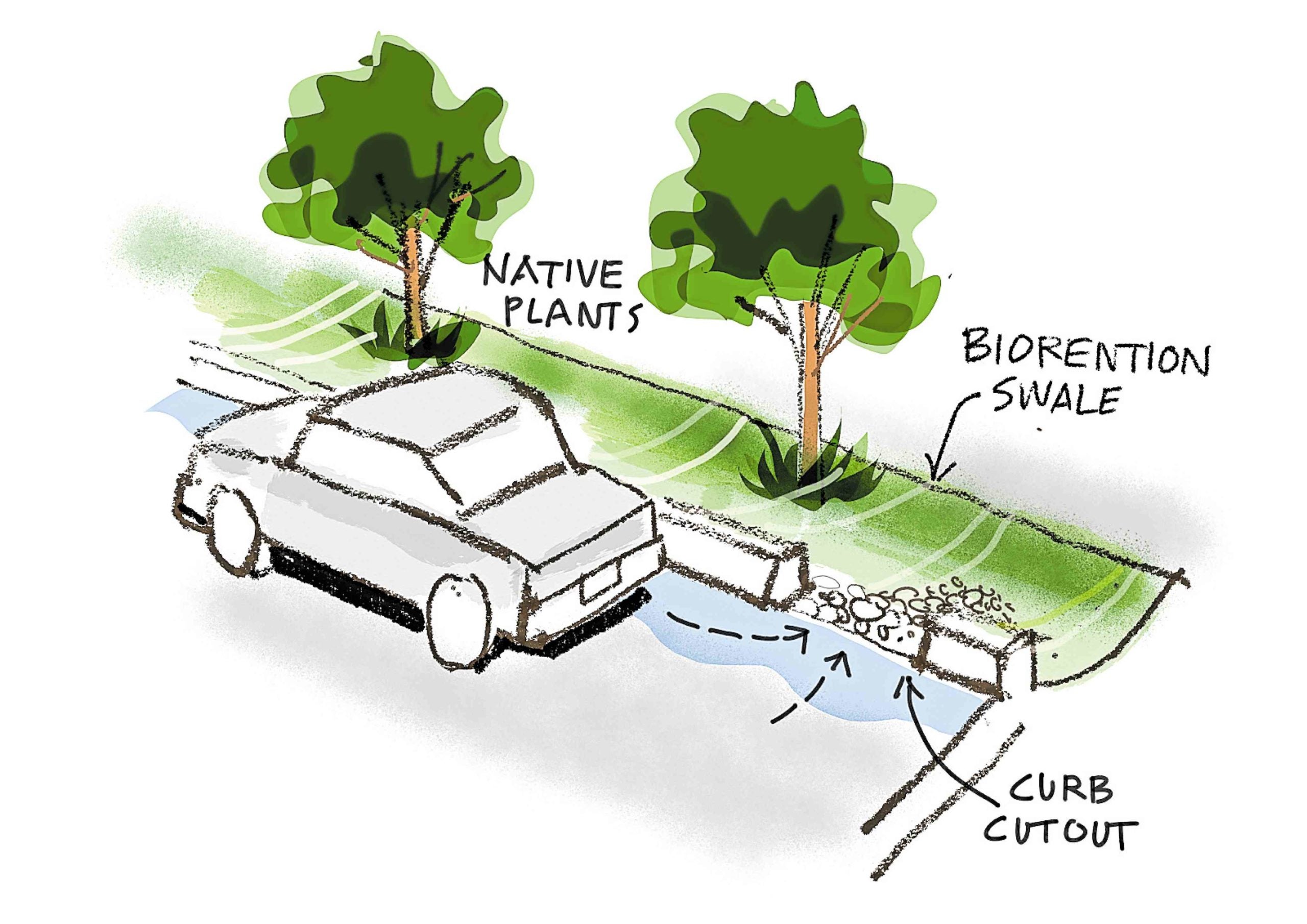 What is meant by infrastructure?

Infrastructure is a framework of systems made of industries, institutions and distribution capabilities that enable the flow of goods and services needed for the economic security of a country. The development of a country depends on the availability of its infrastructure facilities. It plays a vital role in the improvement of the country’s standard of living and contributes to a higher rate of economic growth.

There are basically two types of infrastructure:

Many developing countries are lagging in terms of economic growth and poverty compared to their Western counterparts. There are many factors that account for this but in most cases, it is mainly due to the absence of a good well-planned infrastructure.

Good quality roads are vitally needed to transport the goods, raw materials, and services. Otherwise, their delay may lead to economic and reputational losses. Aside from good roads, efficient ports are needed that can handle a large volume of ships coming and going without congestion problems. Similarly, modern, and efficient airports are needed for easier movement of people and goods in and out of the country.

Other elements of infrastructure include power and water systems. Without these elements, manufacturers cease their production on certain days which inevitably leads to financial losses for them. 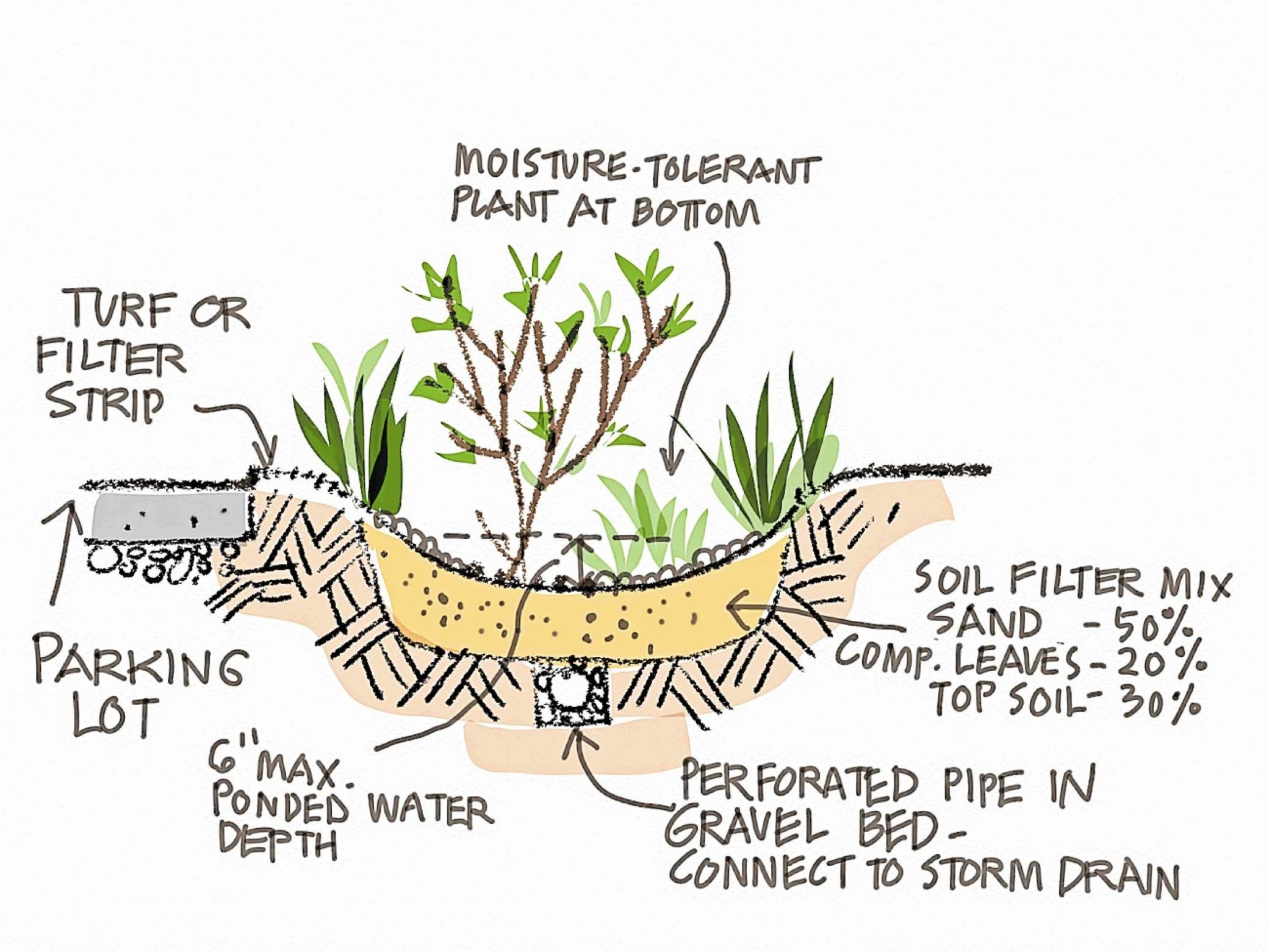 There is another kind of infrastructure called green infrastructure. It is an environmental discipline that uses plant or soil systems, permeable pavement or surfaces, rainwater collection system and reuse, or landscaping to store, infiltrate, or evapotranspiration stormwater and reduce flows to sewer systems or to surface waters.

Adopting these concepts in Metro Manila may help reduce flooding and cut down the effects of urban heat island, a phenomenon caused by too many concrete surfaces that absorb heat during the day which is then released at night. Evapotranspiration is the loss of water from the ground, lake or pond, and vegetative surfaces to the atmosphere through vaporization of liquid water.

An example would be the conventional method of handling stormwater using concrete piped drainage and water treatment systems. This costly method moves the stormwater away from the developed area but possibly creates flooding in other areas. With green infrastructure, stormwater is allowed to stay in the area and be absorbed into the ground through permeable or porous surfaces thus reducing stormwater runoff, minimizing floods, while recharging the aquifer, cooling the area and reducing costs for the developer.

Another way to handle stormwater is through bioretention or rain gardens. This is done by allowing water to collect in a planting area to infiltrate the garden. This system filters suspended solids and pollutants from the stormwater runoff. Bioretention provides habitat for birds and butterflies. It can be implemented near parking areas and small residential areas.

Green streets and alleys can be a part of the green infrastructure in their design by storing, infiltrating and evapotranspiring stormwater. Green elements can be integrated into the street and alley design like permeable pavement, bioswales, planter boxes and trees.

Detention basins are temporary stormwater storage to help prevent flooding and to reduce the volume of stormwater runoff peaks. This is another strategy that is most applicable to Metro Manila’s perennial flooding problems. These basins can be in the form of dry ponds, underground detention, constructed wetlands and bioretention. The storage capacity depends on the area of the available site.

The author is the Principal Architect of A.P de Jesus & Associates-Green Architecture, and vice chairman of the Philippine Green Building Initiative. For comments or inquiries, email [email protected]