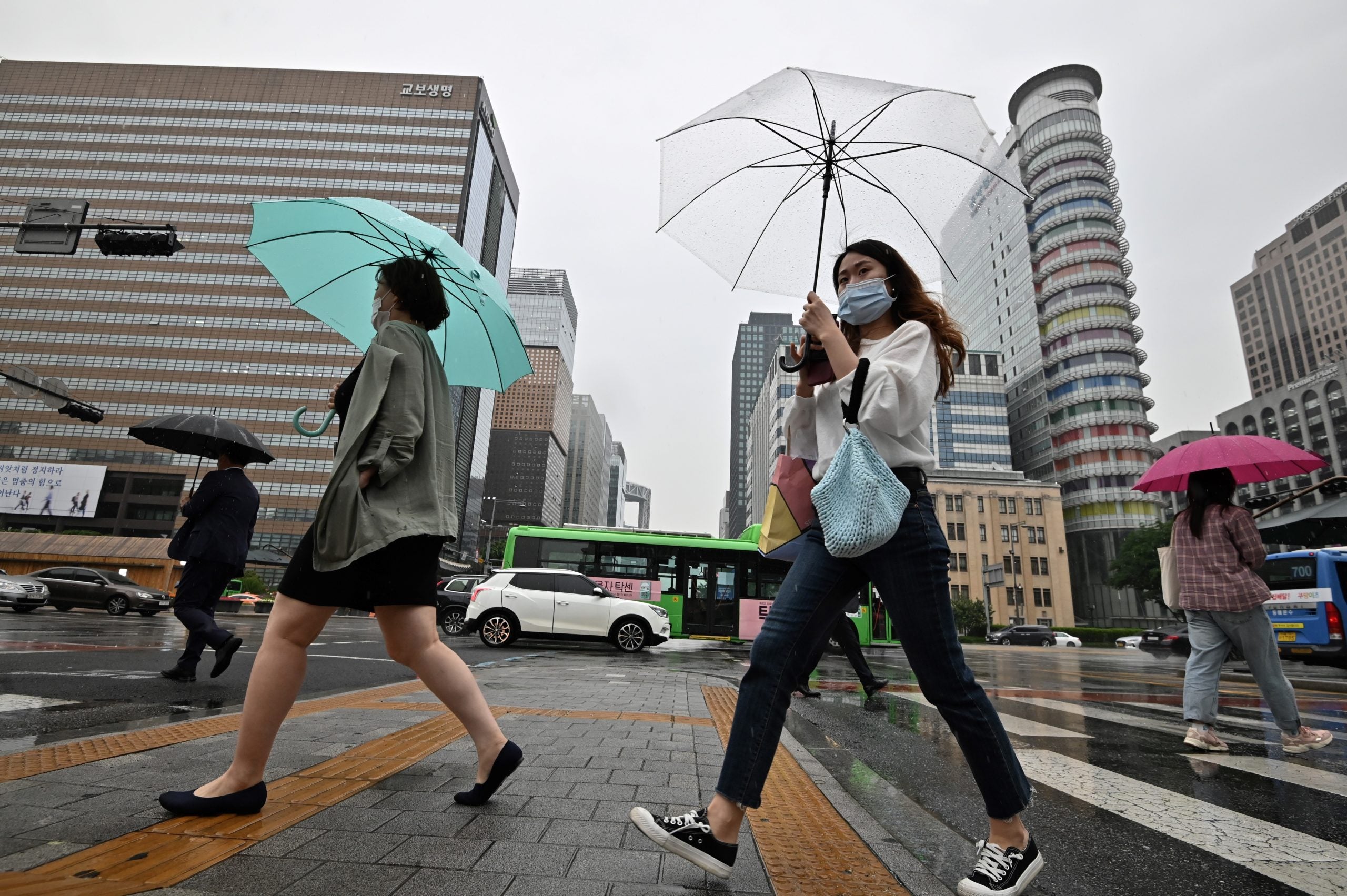 According to the Organization for Economic Cooperation and Development, the nation’s second-quarter GDP growth rate was the second-highest among 14 major economies. China clinched the first place as its economy grew 11.5 percent during the same period.

The OECD — a forum of 37 mostly advanced nations — has released GDP growth rates for its 13 member states as well as China, one of the non-OECD countries.

“It is difficult to say by simple calculations, but (I could say) judging from the country’s GDP growth rate in absolute value that Korea has minimized economic damage from the pandemic — around 20-30 percent of the extent of damage suffered by others,” said Deputy Prime Minister and Finance Minister Hong Nam-ki on Saturday.

Korea had remained vulnerable to global economic crisis in the past.

In the fourth quarter of 2008, right after the global financial meltdown, the country’s economic growth dropped at a faster pace than the US (2.2 percent), Japan (2.4 percent), and Germany (1.6 percent).

But things have gone different this time with the coronavirus outbreak.

As the Korean government flattened the curve of the COVID-19 infections without lockdown measures like those in the US and European states, the nation was able to avoid a further sharp decline in consumer spending at home, experts say.

“Instead of going through economically damaging lockdowns that led major economies to contract, Korea chose alternative measures, including widespread testing and contact tracing, to contain the new virus,” said Park Seok-gil, an economist at JP Morgan.

With a slowdown in new coronavirus cases coupled with economic recovery in China, Korea’s top trading partner, drove up the country’s economic growth rate above the OECD average, he added. The surveyed 14 economies decreased 9.5 percent on average in the April-June period, data showed.

Meanwhile, the country’s outbound shipments came to $42.8 billion in July, down 7 percent from a year earlier, according to the data from the Ministry of Trade, Industry and Energy. The pace of decline slowed compared with the 10.9 percent drop in June and 23.7 percent decline in May as the country’s exports to China rebounded by 9.5 percent on-year.