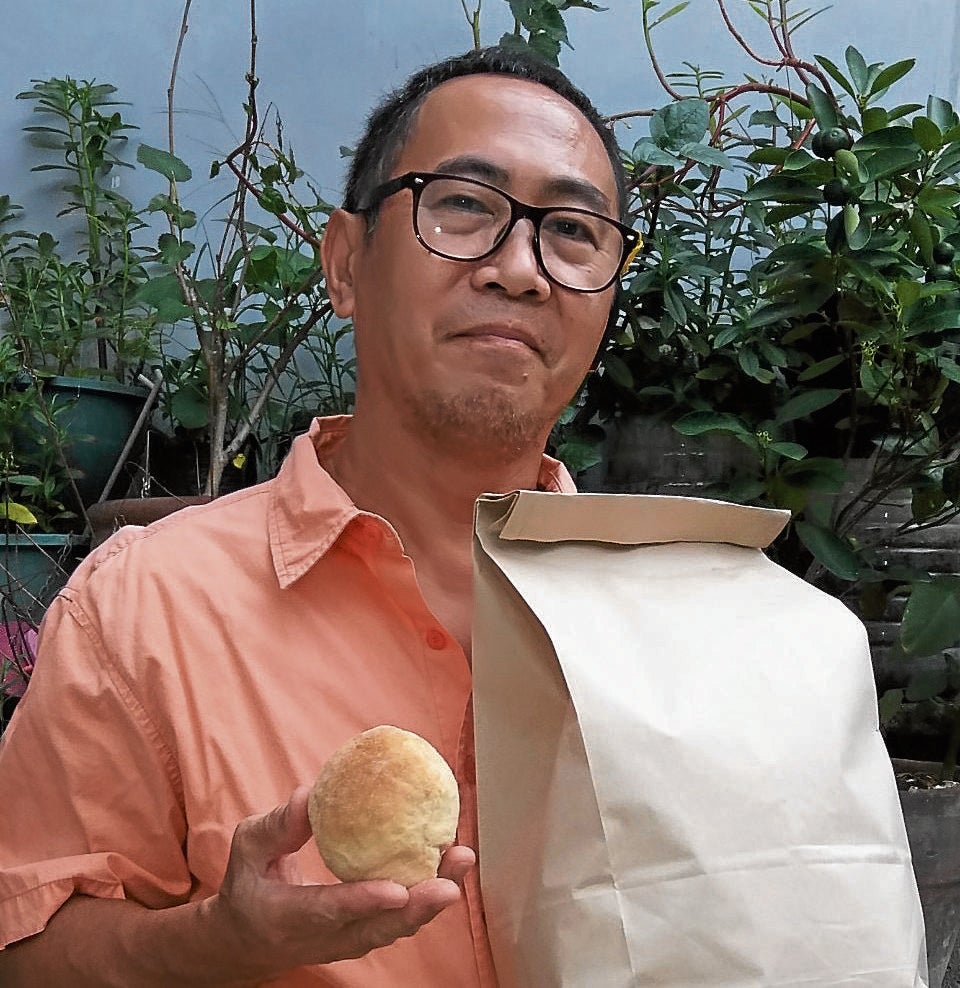 The lockdown has turned many musicians into fulltime entrepreneurs. Among these newproducts are baked goodies of Boy Collado, brewed coffee of Loki Yamat and Filipino favorites of Jeff Hernandez’s Maestro’s Kitchen. —CONTRIBUTED PHOTOS

When the nationwide lockdown to curb the spread of the coronavirus disease began at the start of March, no one foresaw it lasting any longer than a few weeks; but weeks turned into months, and still there remains no foreseeable end to quarantine. To navigate the “new normal,” strict guidelines have been implemented, which limits mass gatherings of more than a few people, the mandatory wearing of masks, and the need to physically distance. These guidelines are a direct hit on the local music industry which relies heavily on live events where physical distancing is nearly impossible to achieve.

With nonessential travel discouraged, many have turned to e-commerce to shop, and with that comes the rise of online sellers. Out-of-work musicians have found that through online selling, they can make a profit during difficult times when money is tight and opportunities are scarce. 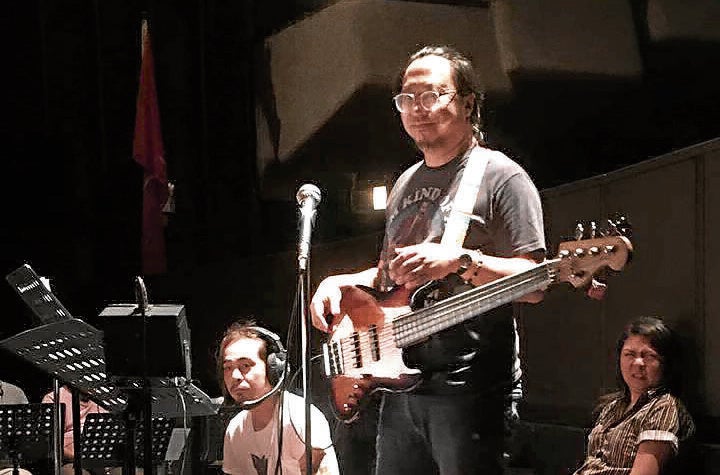 A staple in many Filipinos’ breakfast table is the ubiquitous “pandesal;” usually plain, a popular choice recently is the cheesy “ube” pandesal variety. Boy Collado—one of the many musicians who have lost their regular gigs due to lockdown—specializes in baking these alongside his wife. Prior to the pandemic, selling freshly baked pandesal and other assorted products had already been a sideline for Collado who usually plays late-night gigs with his band Bobby Mondejar and Friends; but what was once a sideline has now become one of his main sources of income.

“Musicians have no work at all since it’s no-work-no-pay, that’s really how my life is,” Collado said. Thus his days now consist of going grocery shopping for his family’s needs and ingredients for his homemade goods and doing household chores that keep him busy enough to be unable to even pick up his guitar.

Collado laments that in the long run, musicians will bear the brunt of the pandemic the most. Most sectors have opened again in general community quarantine, but it will take some time before the music industry will be able to emerge. Until then, Collado will continue operating his small business with the hope of one day opening a physical store, also citing how this pandemic has been a lesson learned and that he can’t focus solely on music. 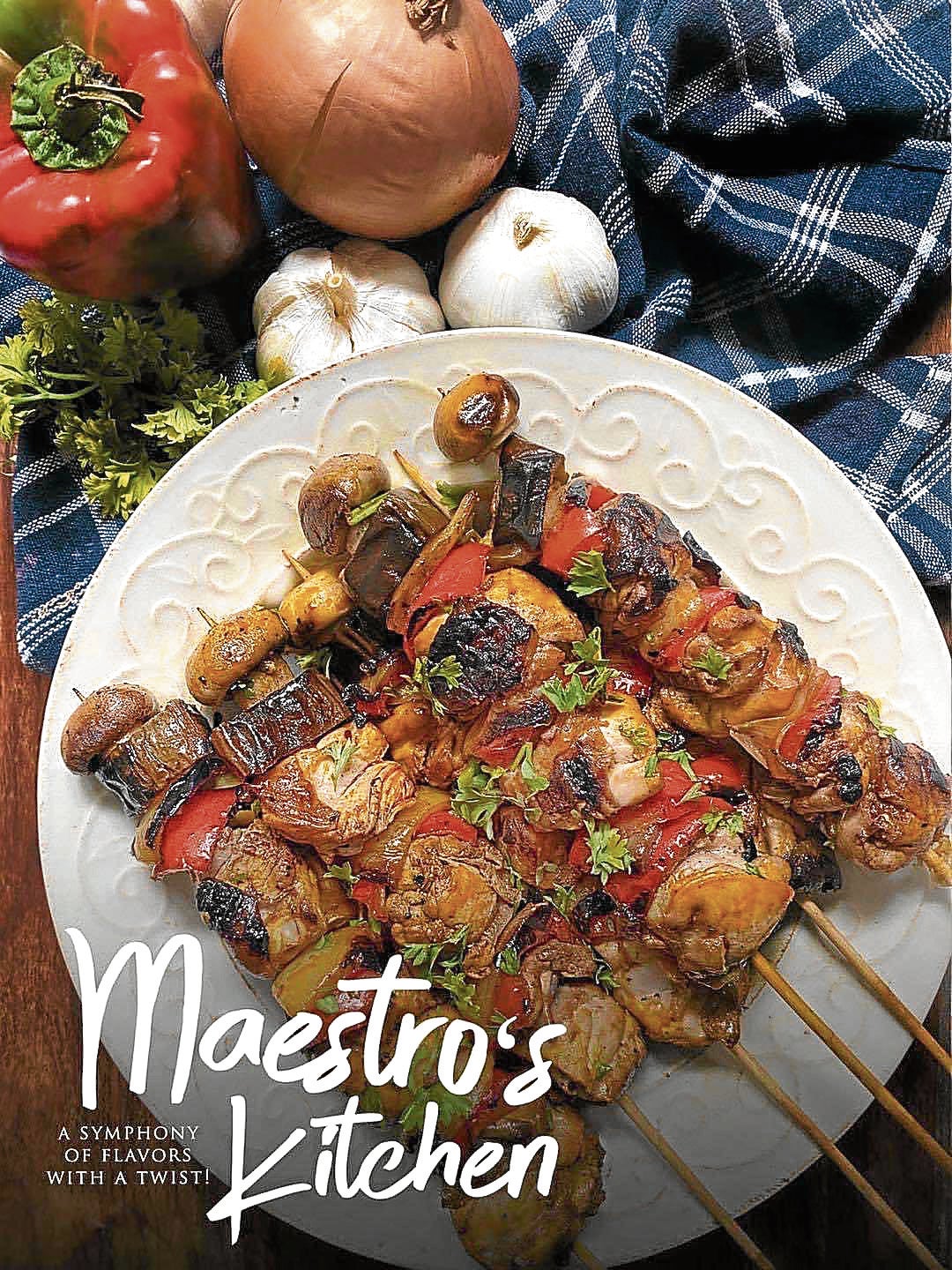 Symphony in the kitchen

From early on in his childhood, music has always been part of Jeff Hernandez’s life. Growing up, he was surrounded by music from having a soprano singer mother, to encouraging music teachers in high school, which led him to be the multitalented composer and musical director he is today. Maestro’s Kitchen became Hernandez’s online food business due to his interest in food and because of the lack of job security the pandemic has caused musicians.

Even before the pandemic started, Hernandez already feared that there may come a time where no new projects would come in. Working as a freelancer since he was a teenager, he admits that this is the first time he has had no reliable source of steady income. “Then the pandemic came. All my theater and TV projects were canceled,” Hernandez said. With his wife the sole breadwinner of his family, he needed a new source of income to help cover their increasing expenses. Although there was some apprehension in the beginning with the work being too labor-intensive, it had been a dream of his to one day open a restaurant. Within the same day of deciding to start his business, Hernandez and his wife also created the social media page and all the online collateral materials of Maestro’s Kitchen.

Running his new business is his priority while the pandemic is still ongoing, but Hernandez adds that even when the country goes back to how it was pre-COVID-19, his online business is still a venture that he will pursue. “Long term, I hope there can be a physical space where people can enjoy our food, along with good music.” 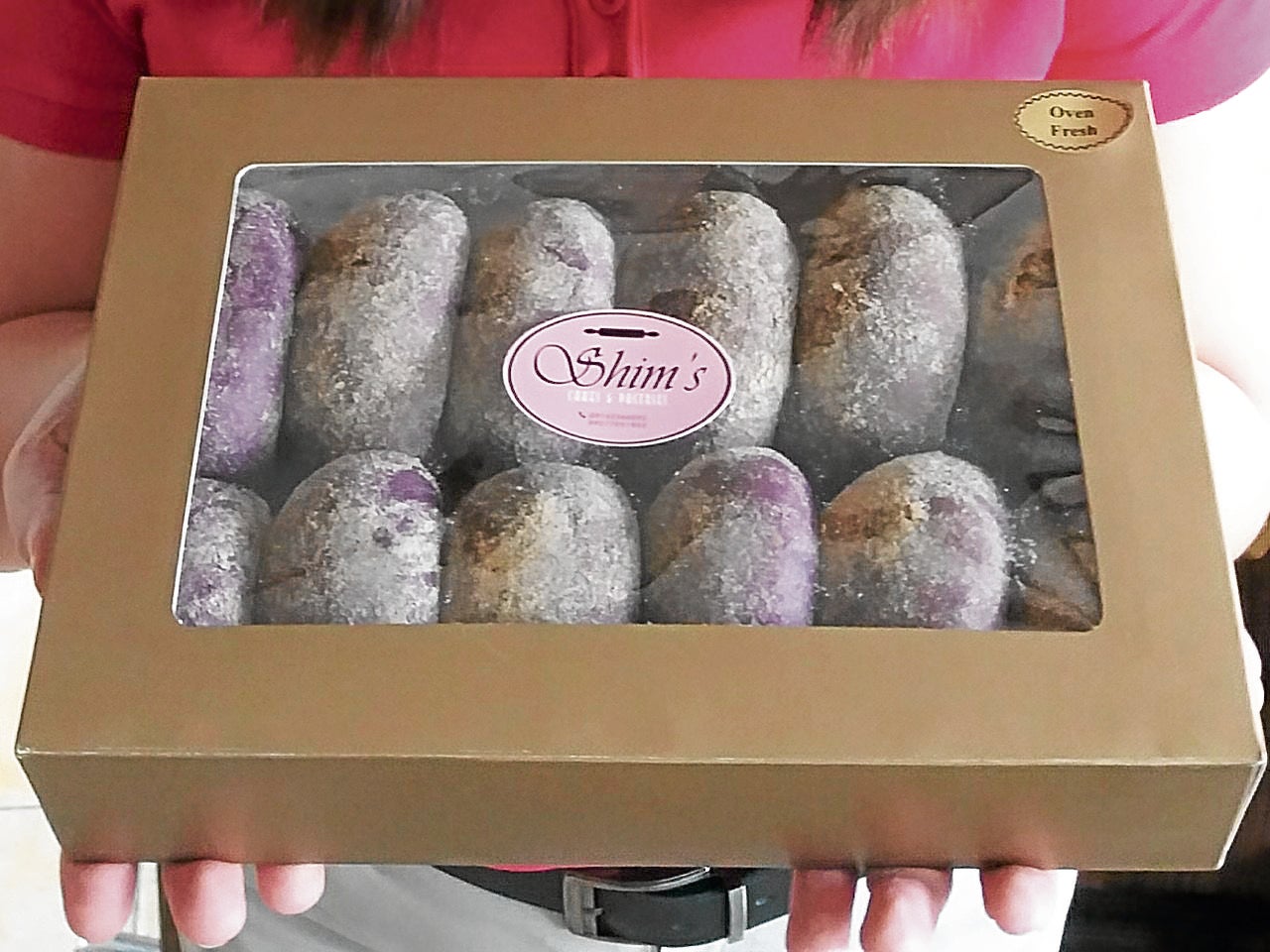 Bergan Nunez, a bassist for the band Project Yazz, thought the stay-at-home orders would end soon and that business would go on as usual back in March. Starting out by frequenting weekly blues and jazz jams, Nunez notes that the people he met through this were defining moments for growing his career as a musician. Working as a session bass player was how he made a living until the pandemic caused the nationwide lockdown.

Deprived of his livelihood that thrives on live events and performances, Nunez had to turn to other ways to earn money. With an early interest in food, he started a fried chicken business called Yazz Wings, saying that, “At first we were thinking that everything will come back to normal soon enough. But as weeks passed by, our funds are getting lower by the day, something has to change or we will run out of supplies or worse, die of hunger.” All the food preparations and deliveries are done by Nunez himself, and he hopes to make his business grow through time as he can currently handle only 10 orders a day.

His burgeoning food business that started as a sideline to get by is something Nunez is considering going into full time in the future. Being a musician was a career path he never believed he would be in and the same goes for him being a chef and business owner. With the challenges the new normal brings, Nunez is hoping that he’ll be able to reach more people with good food and good music.

Back in January was when events started to be postponed or canceled as the first news of the coronavirus disease began to spread around the country. Live performances and events are the driving force of the job that roadies do, and without them, they also go without work.

With Loki Yamat, the lockdown not only put his job as a roadie of 15 years to a halt, but he was also forced to close down his tattoo shop The Skuid under quarantine regulations. “I had no job and no business. From March 15 until now there is no work for us roadies. Now I’m using my savings. I have two kids and a wife,” he said.

With money quickly dwindling, Yamat resorted to starting an online business of selling coffee by the bottle. Many of his fellow roadies also started their own online businesses, which led to him looking for something unique to sell. Despite not being a fan of caffeine himself, coffee has always fascinated Yamat and, seeing a market for it during the lockdown, began researching how to properly brew and bottle coffee to sell online. Gradually, he aims to make part of his tattoo shop into a cafe but the lack of funds makes moving forward slow.Even with selling coffee, the earnings of his online business are not the same as working as a roadie and not at all his craft. Large gatherings such as concerts and festivals are far from happening according to Yamat, so he continues to hope for a vaccine to come along, and quickly. —CONTRIBUTED