Zappos tries something new: sell 1 shoe instead of 2 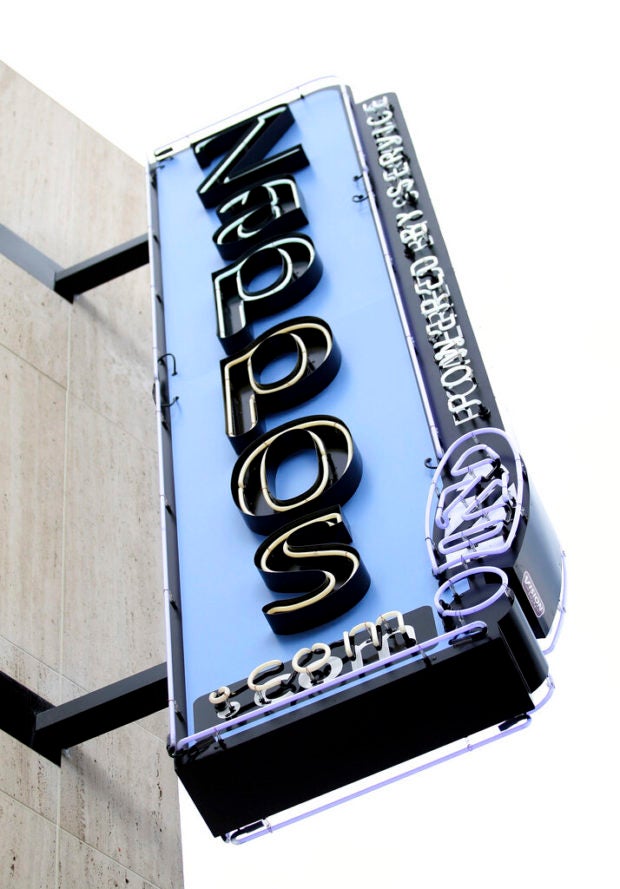 A signage hangs outside the headquarters of Zappos.com in Las Vegas. (Las Vegas Review-Journal via AP)

NEW YORK  — Zappos is trying out new ways to sell shoes: allow shoppers to buy a single shoe at a time or purchase a pair in two different sizes.

The tests, which started Tuesday, are aimed at amputees, those with differing foot sizes and others who have been left out by the footwear industry, which has sold shoes in pairs and in the same size for decades.

Zappos said shoppers have been asking for the new options for years, but the requests grew stronger in 2017 when it launched its Zappos Adaptive site, where it sells clothing and shoes that are easier to put on or take off for people with ranging abilities.

The company, which is owned by online shopping giant Amazon.com Inc., said it’s working with six brands on the test, including Converse, New Balance and Nike.

It’ll be small at first: there are about 80 styles and colors available in adult and kids sizes. But Zappos hopes to expand into more styles in the future, said Dana Zumbo, the business development manager at Zappos Adaptive, where the shoes will be sold.

Zappos said it is buying shoes in pairs from the brands and had to make tweaks to its warehouse so that the pairs could be split up when they come in. Zumbo said the goal is to get the brands to sell it one shoe at a time if the test proves to be successful.