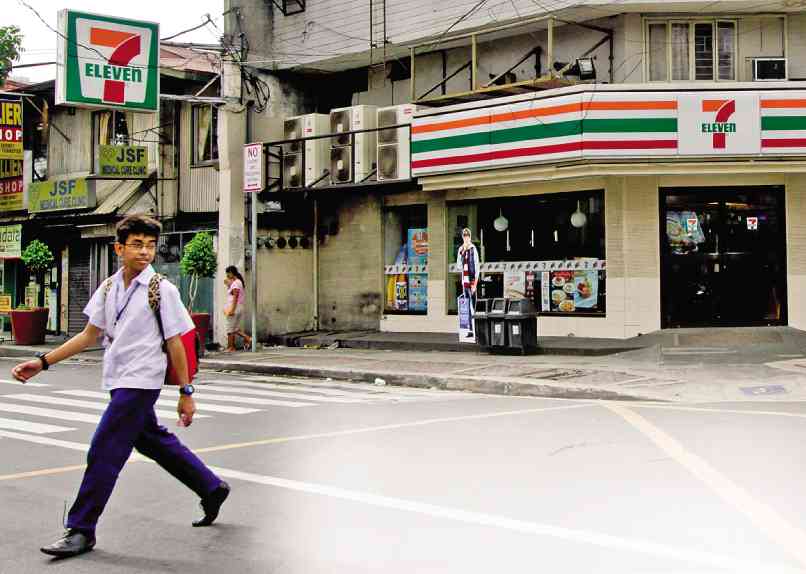 Leading convenience store operator Philippine Seven Corp. (PSC), the exclusive Philippine licensor of 7-Eleven, is disbursing as much as P711 million in zero-interest pay-when-able loans to its franchisees to help them cope with what could be long-drawn battle against coronavirus (COVID-19) pandemic.

The Pandemic Support Program (PSP) was unveiled by PSC during its first online franchise town hall meeting in early June, while disbursement of funds began on June 20.

“We recognized immediately that the country’s (and the world’s) battle with COVID-19 would be long and painful, so the first thing we did was request our bankers for an increase in our credit lines.  Thankfully, they responded quickly and generously, and our next focus became how to deploy this access to capital strategically during the pandemic. The PSP is one such example,” PSC president and chief executive officer Jose Victor Paterno said.

As to why PSC decided to earmark the specific amount of P711 million, Paterno said this was the amount that the company would commit for now. “So (we) might as well pick a lucky number so that all this ends quicker than we expect,” he said.

“We remain highly confident in the worst case that we will get to the other side of this not just intact, but stronger.   Aside from our resilient and innovative culture, we can also count on continuing access to debt and capital markets.  Others in our ecosystem are not so fortunate, so in the spirit of bayanihan, we need to do our part to get them through this storm,” Paterno added.

“But don’t get me wrong, we are in the same boat as our franchisees with regard to profitability challenges — just because you can borrow doesn’t mean you’ll make money, just that you’ll survive for longer until you do.  You’ll see when we release our second quarter numbers how profits will be extremely challenging for the foreseeable future.  We are cutting costs across the board, including forced leaves, retrenchments, and a freeze on hiring, salary increases, and store openings.”

“We have a very long list of unprofitable stores right now, and we expect the situation to continue until December at the very least.  If and when that happens, expect that space to be vacant for a very long time — we were going to build 400 new stores this year, but have frozen expansion for the foreseeable future.  I believe other chains are in a similar situation,” Paterno said.

PSP was designed in a way that franchisees will not have to shell out interest payments on a monthly basis. This likewise allows them to draw down on the program’s credit line as needed.  If and when the franchisee’s situation improves, the debt can be paid on a monthly basis, at zero interest.  For franchisees who will choose to discontinue the franchise contract, all outstanding balances from the PSP will be forgiven.