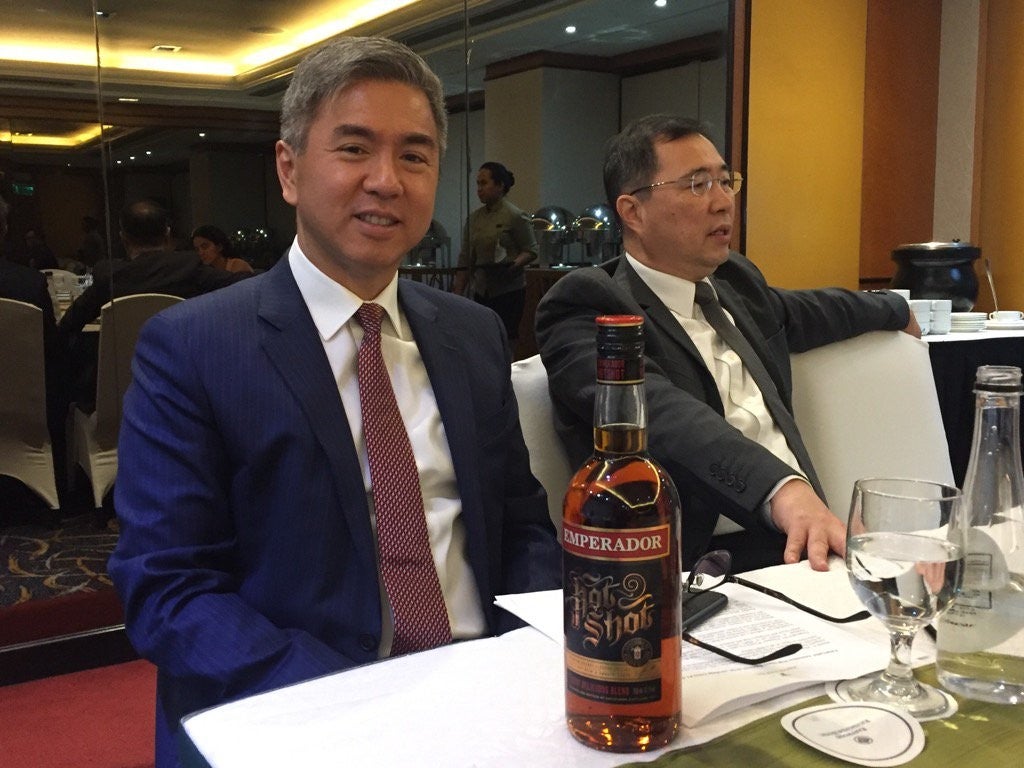 “Coming from a spirit tax increase, the brandy segment was performing well in the first two months but was cut short particularly in mid-March when the entire Luzon island was placed under quarantine, disrupting operations and the flow of our products. This was further aggravated by the liquor ban,” Emperador president Winston Co said in a press statement on Friday.

“We hope the velocity of sales (would) resume when the country returns to normal. We know that we will celebrate again, soon,” Co added.

The company, which is part of conglomerate Alliance Global Group (AGI), is currently valued by the stock market at around P127.4 billion.