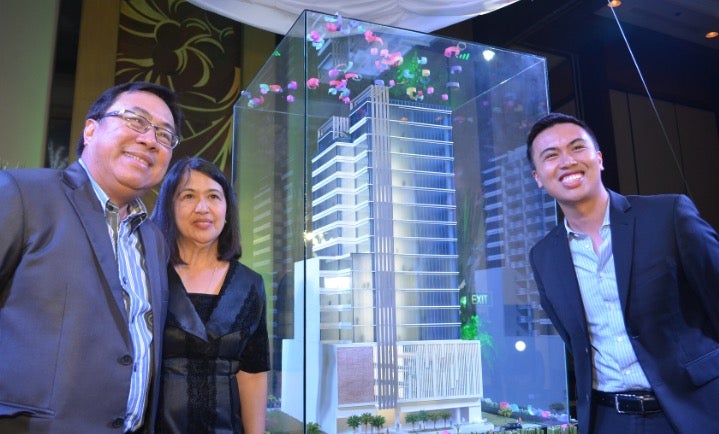 Despite the coronavirus (COVID-19) pandemic and consequent lockdown protocols, property developer Cebu Landmasters Inc. (CLI) has been able to sell as much houses as it did last year and now needs to replenish its dwindling inventory, indicating resilient residential demand in its Visayas-Mindanao bailiwick.

CLI is thus confident that it could maintain 2020 capital spending at P10 billion, or about the same level last year, and proceed with project launches worth P19.4 billion for the rest of the year, CLI president and chief executive officer Jose Soberano III said in a recent briefing.

This is while peers in Metro Manila have mostly slashed capital spending and faced weaker residential sales during the lockdown period.

For its part, CLI sold P2 billion worth of housing units even at the height of the enhanced community quarantine (ECQ) in Cebu from March 28 to end-May. This means that the sales take-up of about P1 billion per month closely tracked CLI’s average monthly reservation sales last year, which reached P12.67 billion for the whole of 2019.

By proceeding with P19.4 billion worth of residential launches this year, Soberano explained during CLI’s stockholders meeting on Wednesday that this was “a move addressing the housing backlog that is so very clear to us here in VisMin and it has been proven by the P2 billion sales that we were able to generate within the ECQ and lockdown period from April to end of May this year.”

To date, less than 10 percent of CLI’s property inventory remained unsold, CLI chief operating officer Franco Soberano reported. “So we need to come up with new inventory to cater to the sustained demand,” he said.

One of CLI’s best-sellers this year, for instance, was a socialized housing project called Villa Casita North in Barangay La Paz, Bogo City, which is two hours by road travel from Cebu proper. At the height of the ECQ restrictions, Franco Soberano reported that CLI was able to sell 435 units worth an average of P480,000. The project is now 95-percent sold.

“This awakens us that there is a big need and CLI will be at the forefront of providing for that need as best as we can,” he said.

Even before COVID-19 crisis, Jose Soberano said CLI had built its digitalization infrastructure and thus, it was still able to generate sales and connect with buyers, brokers and agents during the lockdown period.

Cancellation of reservation has been very low at 200 out of 12,500 active accounts so far, Soberano said, adding that 40 percent of the housing sales came from overseas Filipino workers.

As CLI completes projects in the pipeline this second half of 2020, the company expects to generate P5 billion in additional cash inflow.

In 2019, Soberano reported that capital spending included funds used to acquire 55 hectares of landbank, bringing the group’s total landbank to 125 hectares, which he said would be used to roll out economic and mid-market residential developments. This will bring 12,000 residential units into company’s pipeline and generate P30 billion of real estate in the next four years.

The focus this year will be economic and mid-market housing developments, while other projects will be put on hold.

“On mixed use and hotels, we’re not pursuing too much of these developments this year because most of these new launches are programmed for 2021. We will continue to assess the situation on whether there is a need to gradually start on it to be able to accelerate them,” Soberano said.

This year, CLI expects net profit and revenues to either go down by as much as 10 percent or even grow by 10 percent from last year’s level. In the first quarter, CLI reported a 4 percent year-on-year decline in attributable net profit to P572 million as expenses grew at a faster pace than revenues while profit margins declined due to construction restrictions in the last few weeks of March.