No taxpayers’ money to save troubled firms | Inquirer Business

No taxpayers’ money to save troubled firms 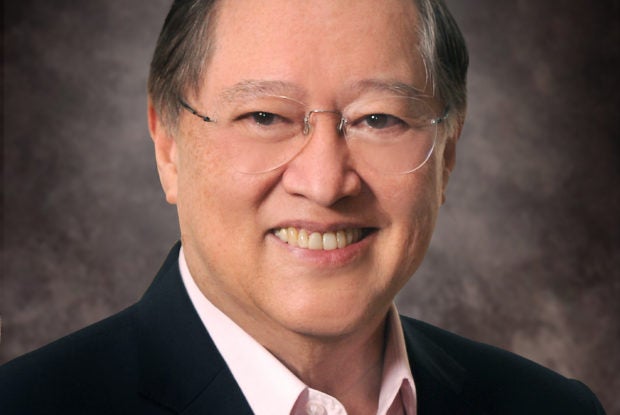 The Philippines will not use taxpayers’ money to bail out entities distressed by the COVID-19 pandemic, which has created a challenging operating environment feared to bankrupt a throng of businesses across the globe.

Instead, Finance Secretary Carlos Dominguez vowed to make sure that the government, through the Bangko Sentral ng Pilipinas (BSP), could sufficiently oil the needs of the domestic economy, maintain low interest rates and ensure a supportive regulatory environment for the banking system during this challenging period.

“Right now, we don’t have any plan to bail out anybody: to invest taxpayers’ money in companies that have run into trouble,” Dominguez said in a recent forum with Harvard Business School alumni.

“What we will do, however, is we will ask the MB (Monetary Board) and BSP to support banks which support their clients, so the credit decision will still remain with the private sector, with the banks.”

The finance chief noted that he would not be comfortable to say that the government had “any talent to decide what kind of investments are made in what industry, especially using taxpayers’ money.”

Cezar Consing, president of Bank of the Philippine Islands and the Bankers Association of the Philippines, noted in the same forum that small and medium enterprises (SMEs) had only a 10-percent share of loans extended by the entire banking system and yet accounted for more than 60 percent of jobs in the country.

“I think the move on the part of BSP to make new SME loans eligible for reserve requirement is actually very exciting. It is especially exciting if you can combine that with Philguarantee (Philippine Guarantee Corp) playing a role in at least covering some of the risks. So it’s something that I know that the banks are looking at very seriously,” Consing said.

The state-controlled Philguarantee, which is now in a “much more robust” financial position and strong management, is ready to guarantee up to P120 billion worth of bank loans for SMEs starting this May, Dominguez noted.

Consing said banks would be more accommodating during this extraordinary period.

“Believe me, no bank wants their client to go past due…I think banks, especially now, will try to bend over backwards in favor of their customers,” Consing said.

Due to structural reforms implemented by the BSP after the Asian crisis of 1997, Consing said the Philippine banking system was now in its strongest position in history in terms of capital adequacy.

“So, there is some capacity for pain. The question is how much pain will there be?” Consing said.

Looking at the Asian currency turmoil as the low point, Consing noted that the local banking sector’s bad loan ratio then hit nearly 20 percent of total loans due to a wave of corporate bankruptcies, about a third of which had to be written off. It took about four to five years for the banking system then to clean up their balance sheet.

“But banks then were not as healthy. They were not as capitalized and the whole economy was not as robust as it is now,” Consing said. “So I think even if this is a very very negative shock, the combination of stronger banks, better regulation, more robust economy, more robust monetary and fiscal responses will actually make the resolution shorter and hopefully less painful. That is my base case.”

As the COVID-19 pandemic ushered in a difficult period for consumers and businesses that could lead to potentially higher loan defaults, a number of banks, including BPI, earmarked hefty loan loss provisions starting the first quarter. INQ