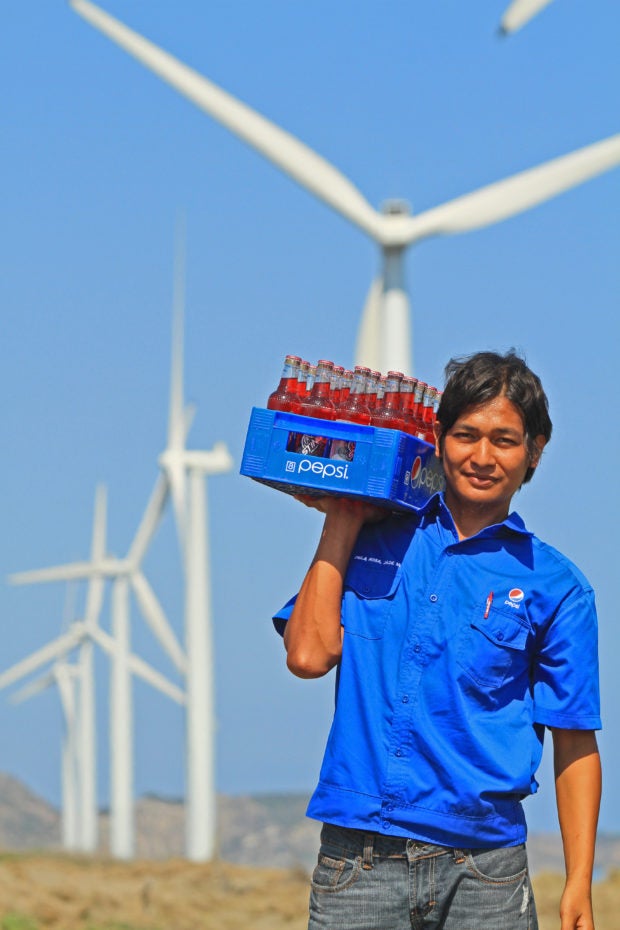 Korean firm Lotte Chilsung Beverage Co. Ltd., the controlling shareholder of Pepsi Cola Products Philippines Inc. (PCPPI), is now free to resume a disrupted tender offer to the rest of the local beverage-maker’s shareholders after regulatory concerns on the independence of fairness opinion were cleared.

To recall, the Securities and Exchange Commission (SEC) earlier asked Lotte to stop the tender offer as the fairness opinion filed by Lotte to support the exercise was issued by P&A Grant Thornton, which was also providing bookkeeping services to two entities related to PCPPI.

A fairness opinion is a report written by qualified analysts or advisors that evaluates the facts of a merger, acquisition, carve-out, spin-off, buyback or another type of purchase and provides an opinion as to whether or not the proposed stock price is fair.

In a disclosure posted on the Philippine Stock Exchange on Monday, PCPPI said the SEC had affirmed the independence of P&A as financial advisor to render the fairness opinion for the tender offer and concluded that there is “no reason to believe that P&A acted contrary to rules” of the Securities Regulation Code (SRC).

Lotte, which invested in PCPPI nine years ago, offered to buy about 2.134 billion common shares of PCPPI equivalent to 57.78 percent of outstanding stock of PCPPI at P1.95 per share. Based on the fairness opinion issued by P&A, the range of fair values from a financial point of view is between P1.92 and P2.17 per share.

The report should be filed no later than five business days from receipt of copy of SEC’s letter on April 17.

Upon filing the amended tender offer report with the SEC, Lotte can “immediately re-open and resume the mandatory tender offer and conduct the same for the next 10 days,” the disclosure said.

But in view of the timetable it will take to comply, Lotte Chilsung intends to request for an extension to file the amended tender offer report at a later time.

Lotte Chilsung said it would inform PCPPI and the Philippine Competition Commission immediately with respect to developments in connection with this, including the indicative timetable for the re-opening of the tender offer.