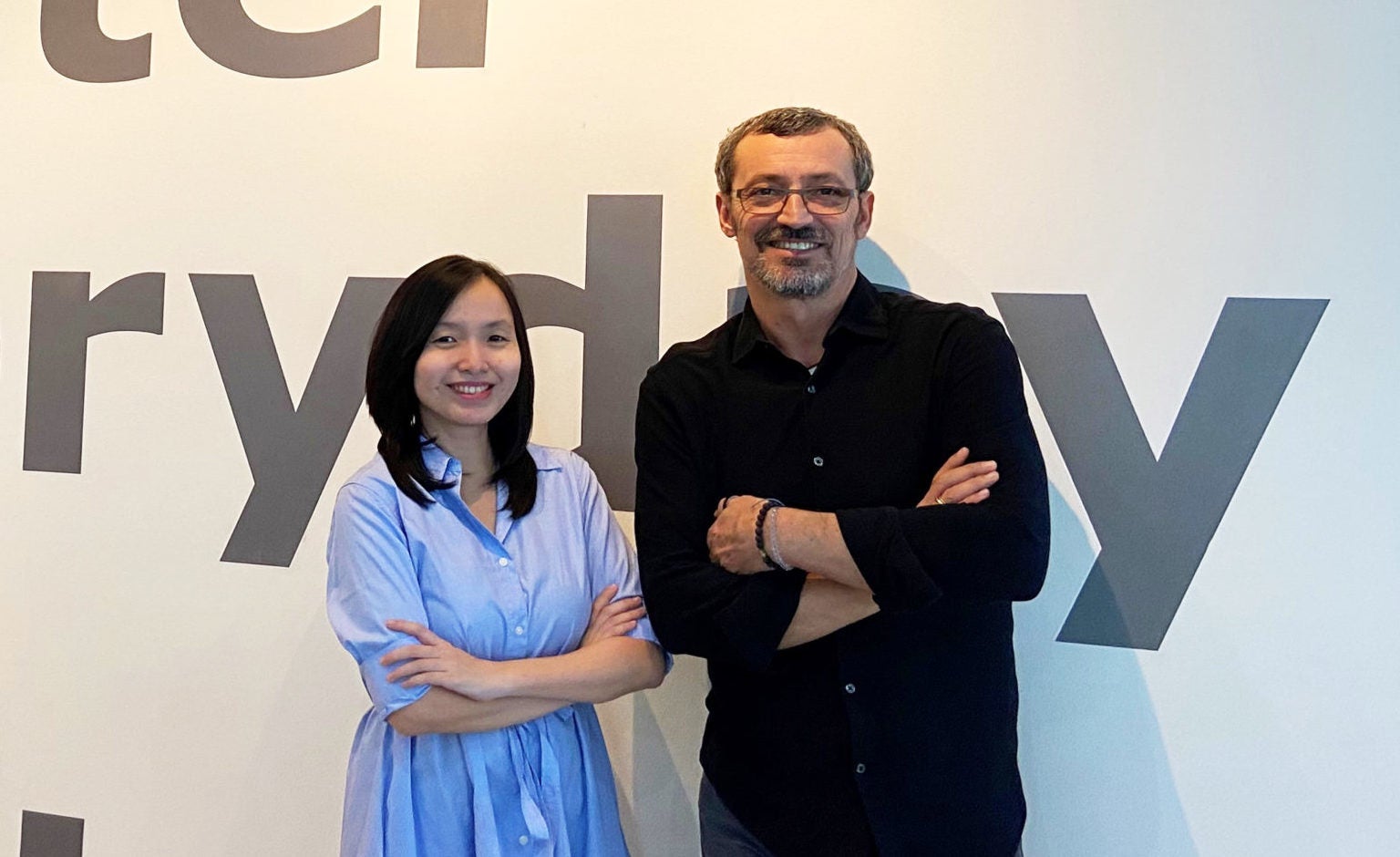 Sweden’s famed home furnishings company Ikea is pulling out all the stops to make sure it makes an epic grand entrance in the Philippines, where it will open early next year its biggest and most impressive branch yet.

At 67,760 square meters, Ikea Pasay City will be equivalent to about 150 basketball courts and can carry as many as 9,000 products.

And it plans to make a splash here not just by finally bringing to the country the wide range of flat-packed, European designed and value-for-money furnishings that have made Ikea one of the world’s most profitable and valuable brands, but also by making a direct and positive impact on the lives of Filipinos.

Specifically, the company founded in 1943 by a young Ingvar Kamprad wants to make a difference in the lives of the highly skilled women artisans under the wing of award-winning social entrepreneurship enterprise Rags2Riches, which has been given the golden opportunity to provide sewing and customization services for Ikea customers when Ikea’s doors finally open in the first quarter of next year. These include adjusting the size of fabric-based materials such as curtains and personalizing fabric goods like towels and bedsheets.

George Platzer, Ikea PH market development manager and future store manager of Ikea at the Mall of Asia complex in Pasay City, says Rags2Riches was chosen as its first social enterprise partner in the country as its philosophy aligns with that of Ikea, with jointly held beliefs such as the value of togetherness and the empowerment of women.

In other countries, a private company provides the sewing services after winning a competitive bid. But in the Philippines, Ikea decided to go a step further and partner with a social enterprise who can provide the same level of service with the added benefit of directly helping women who need the opportunity to show what they are capable of.

“We are happy to seal this partnership with Rags2Riches, and we are looking forward to having their artisans in the Ikea Pasay City family,” said Platzer.

But Platzer emphasizes that Rags2Riches was not chosen just for the sake of doing a good deed. On the contrary, the partnership was the culmination of an arduous due diligence and evaluation process that included visits to Rags2Riches’ operations and long discussions with the management led by co-founder Reese Fernandez to ensure that the women artisans will be up to the task of providing the type of quality service that Ikea’s customers expect.

The partnership with Rags2Riches is part of the crucial preparatory work to ensure that Ikea will live up to its brand promise in the Philippines.

“We know for a fact that with our products, we cannot reach everyone yet in the Philippines,” Platzer said, “But through being an employer and partner, and working with a social enterprise, we have the possibility of creating that better everyday life for many more people,” said Platzer.

To prepare for the rollout of services at Ikea, Fernandez said an initial 50 women were chosen to be part of the training pool.

Once Ikea Pasay City at the SM Mall of Asia opens, there will be at least five artisans on duty plus a manager who will make sure that the Rags2Riches will be up to par, able to take orders and execute them as expected by Ikea.

Fernandez shared that Rags2Riches set up a separate for-profit company to take on the Ikea partnership, which will then be the vehicle for the Ikea grant that will go into the purchase of machines and the training of the women artisans.

Platzer said that with the added training, the women will acquire the necessary tools to become even more skilled and self-sufficient.

Lars Svensson, Ikea communication and sustainability director for Southeast Asia, and the prime mover of the Rags2Riches partnership, said Ikea pursued the partnership with Rags2Riches—effective for an initial three years—as it realized it would be “gainful for both businesses.”

And with Rags2Riches, Ikea saw a company with whom it shared a philosophy of pursuing quality.

“Now with the skill sets and the values that we have, they could provide a better and useful service to our customers,” said Svensson, “It is a very good starting point, but we can expand beyond that.”

To help Rags2Riches’ artisans reach the skill level required by Ikea, the Swedish company invested in training and equipment.

“That is a good way of investing money, it makes a difference,” said Svensson.

Read Next
For queer and trans couple in NY, pride comes in a Pinoy box
EDITORS' PICK
Marian Rivera partners with JC to boost public health awareness
Ang init! Dagupan sizzles at 52 degrees Celsius
Get a chance to win 5G smartphones with Smart Signature Plans
Esperon: ‘The master red-tagger is no other than Jose Maria Sison’
Tired of your Wi-Fi signal problems at home? Here’s a solution!
Mocking PH protests, China keeps 287 vessels in West Philippine Sea
MOST READ
Sharon Cuneta flies to LA to take some time off: ‘I need to breathe, collect myself’
Trillanes to run for president in 2022 elections
Mocking PH protests, China keeps 287 vessels in West Philippine Sea
Locsin tells Roque: Drop the subject, leave foreign affairs to me
Don't miss out on the latest news and information.