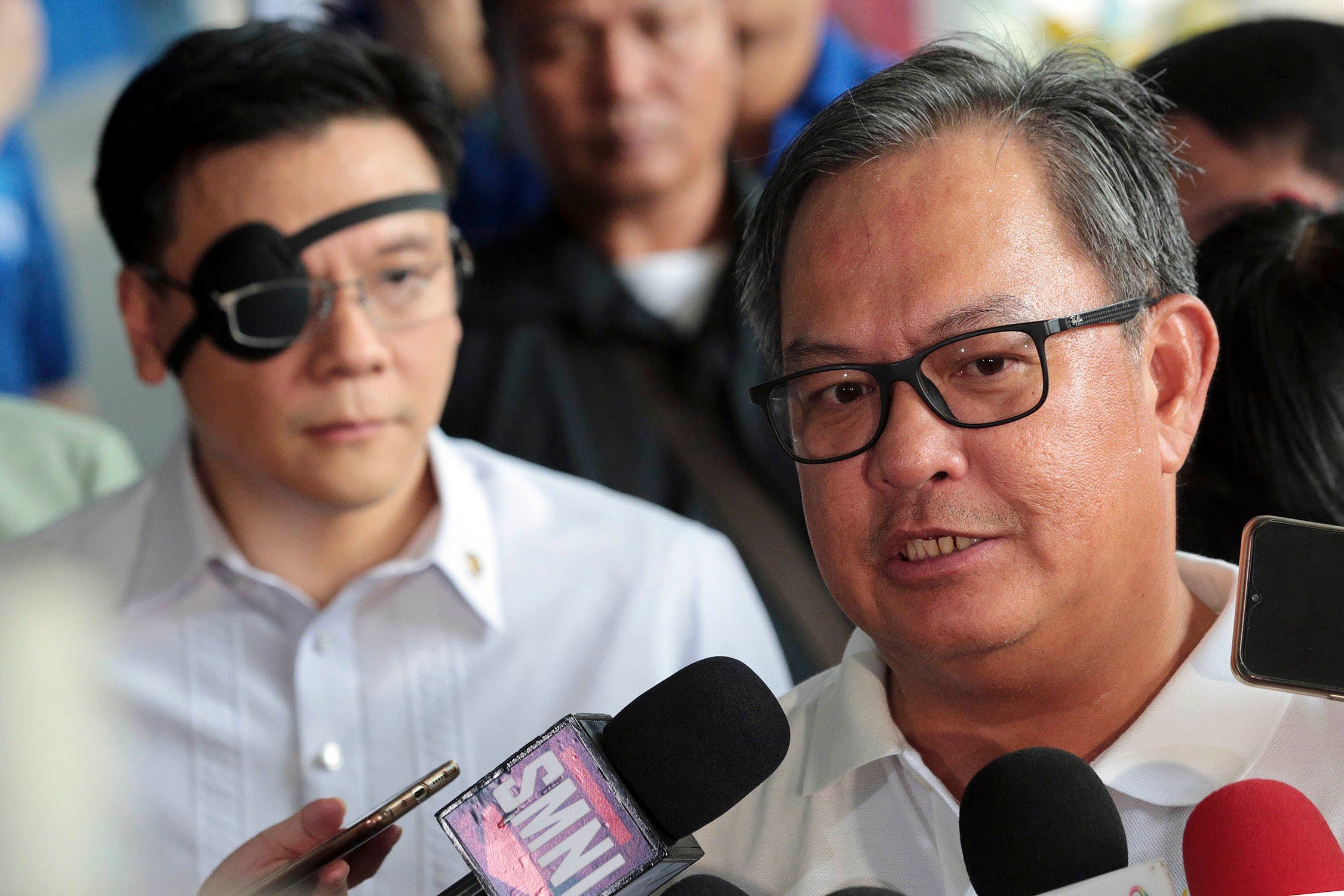 The Bureau of Internal Revenue (BIR) on Friday shuttered licensed Philippine offshore gaming operators (Pogo) Synchronization Anywhere For You Inc. as the Pasay City-based firm had been unregistered with the taxman and failed to pay the franchise tax worth more than P114 million.

The BIR was able to close down Synchronization Anywhere For You even as the raid supposed to be conducted Friday morning hit a snag when its operatives were told that they had been given the “wrong” address by the state-run Philippine Amusement and Gaming Corp. (Pagcor), which grants licenses to Pogos.

Synchronization Anywhere For You is the very first Pogo licensee shut down for alleged tax evasion—the first three temporarily closed down by the BIR were Pogo service providers that employ foreign, mostly Chinese, workers.

Pogo licensees tap service providers to actually communicate with their clients—online gamblers outside the Philippines, mostly in China.

At present, about 60 Pogos have been issued licenses to operate by Pagcor.

BIR Deputy Commissioner Arnel Guballa told the Inquirer Friday afternoon that while the building administrator earlier denied that Synchronization Anywhere For You’s office was located there and pointed to another building, they later on admitted that the address was correct.

As such, Guballa said BIR officials shut down the licensed Pogo, which owed more than P114 million in 5-percent franchise tax of the firm’s gross gaming revenues.

Guballa explained that most of the Pagcor-licensed Pogos had been registered as having offshore operations and only a few were actually located in the Philippines.

“The difficulty is they have virtual offices,” Guballa said.

In the case of Synchronization Anywhere For You, the BIR asked Pagcor to provide them its address as it was supposedly registered as a local Pogo.

After the Pogo task force going after tax-evading licensees and service providers was formed last year, Pagcor then required entrants to first register with the BIR.

In the case of Synchronization Anywhere For You, Guballa said it seemed to be one of the first few licensees that set up shop here before the government intensified its campaign against tax-dodging Pogos.